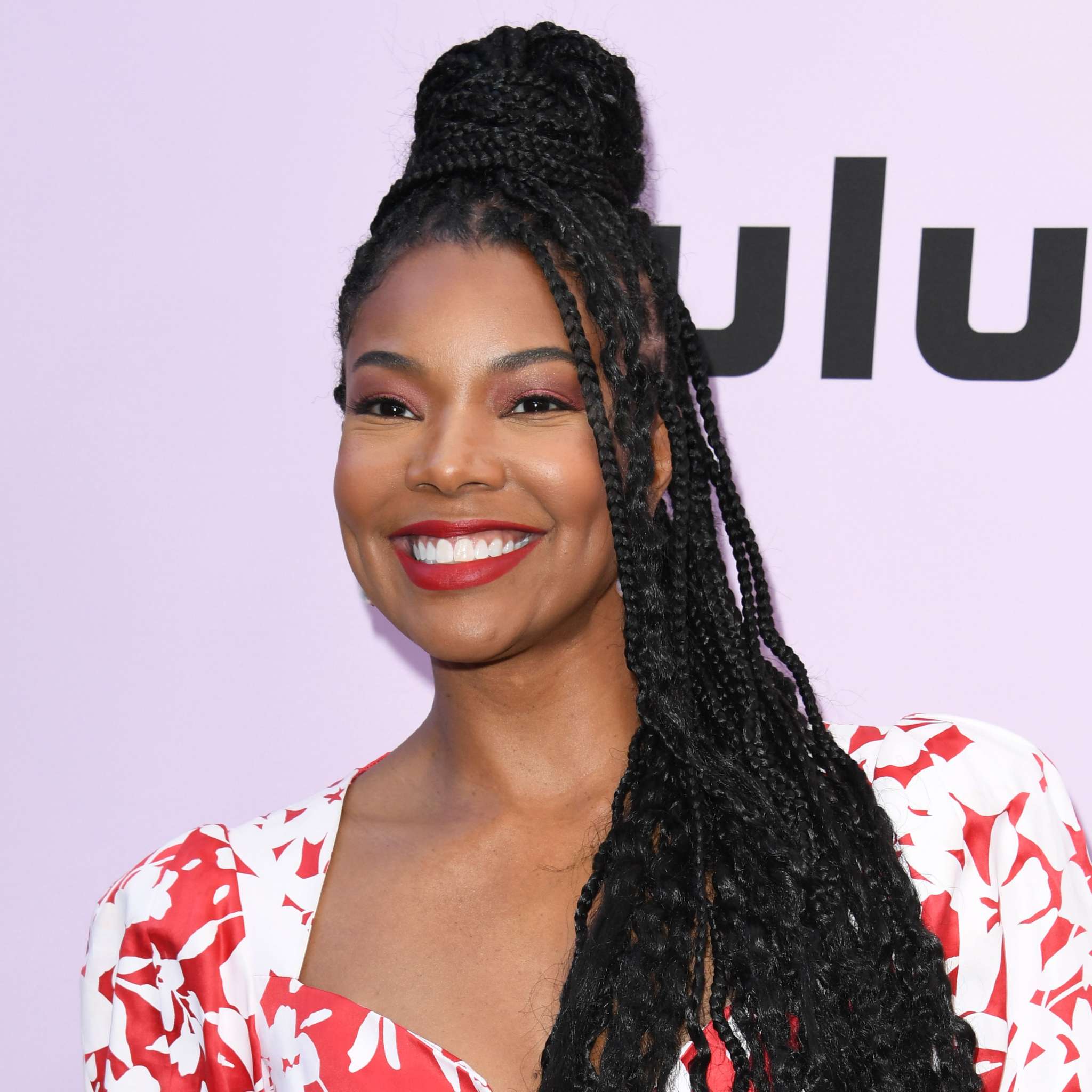 Gabrielle Union is praising an excellent Netflix star. Check out the message that she shared on her social media account below.

‘Today’s #WCW is breakout star from Netflix’s show “Cheer,” Jada Wooten. When I watched season 2 of Cheer I was drawn immediately to @jadawooten_ and what I saw was a passionate, fiery, super professional LEADER. What I saw was a woman unafraid to say the hard thing, to be real and authentic and never asking her teammates to do anything she wasn’t willing to do herself. I see a young woman who seems to be suffering consequences for being a passionate athlete in a way the other girls who expressed themselves, similarly, have not. I see a woman that understands her worth and refuses the constant shape shifting to appease folks who find unapologetic Black women to be inappropriate,’ she began her post.

gaby continued and said: ‘I see a woman who inspires, uplifts, teaches, and WINS!! Thank you for being the kind of young woman we can ALL look up to and cheer for. Jada’s talent combined with her no BS attitude is something that takes me back to the set of Bring It On. While others might misconstrue her passion for attitude, I believe it is something that will take her far as not only a leader but also allow her to build character as she gets older. And if you’ve seen Cheer this season, you know it is that exact passion that helped her lead her team to victory. Let us lift her up in the light of goodness and hold her there.’

Someone said: ‘Not my Alma Mater’s Mats on Aunt Gabs IG! So proud of Cheer, Vontae, his athletes, and the highlight of these Texas Teams! So happy the world gets to experience this amazing sport. Jada, you are everything boo! #SFCF #EatEmUpKats.’

A follower said: ‘Someone on Twitter said the way the show depicted the 2 schools and TVCC having all that black talent was giving Clovers v Toros and I couldn’t unsee it. So glad you’re giving her her flowers.’

One commenter posted this: ‘SAME!! They try to make her look crazy on the app thumbnail…(peep game..) but she is a fucking Queen!’

Someone else said: ‘I’m watching season 2 now. That girl is dope! Great strong presence without having to make a scene. I’m glad her team respected her too.’

Gaby is living a great life with her family.