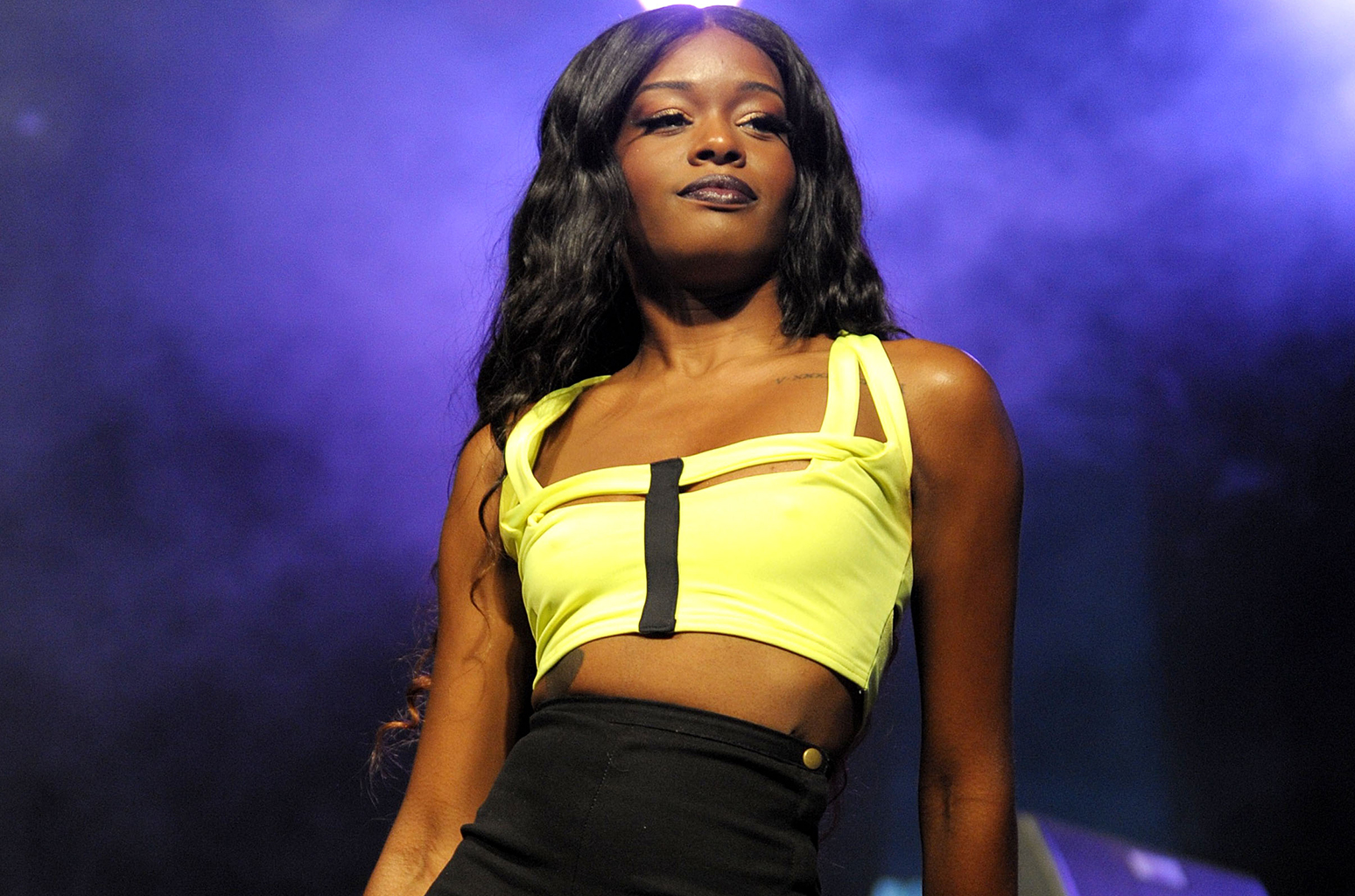 Azealia banks just posted an important question about black men on her social media account. Check it out below.

‘No really black men, why are you guys so Afraid of one another? Why do think killing one of your own is a badge of honor? You guys definitely aren’t carrying guns to defend yourself from white men or police- you all are actually scared to death of white men and police. You’re carrying guns to protect yourselves from one another. It’s actually the most asinine logic ever. Why are black men (especially in HIPHOP) so scared of one another? Serious question,’ she said.

A commenter posted this: ‘Well…1.) For centuries they were taught to hate each other. (Slave master’s stayed pinning us against one another.) 2.) They lack the (EQ) or emotional intelligence to articulate themselves when they’re angry. 3.) and they have decades worth of pinned-up trauma, boiling inside of them… caged, and it’s externalizing itself as violence. (Most inner city black men, never seen a therapist.). They’re not scared of each other… it’s really epi-genetics.’

One other follower said: ‘Black men can you answer her question? Don’t tear down what she said, she told no lies. Answer the question?’ and a commenter said: ‘It’s not being scared they want to have territory, which is a sad way to get it.’

Last year, Azealia Banks dropped her new album cover, and some fans were pretty shocked to see that it involves Kanye West . Check out the photo that she shared on her social media account.

Someone said: ‘You really that girl the ppl just don’t want to admitted’ and a commenter posted this: ‘I thought it was a split tree branch at first JK.’