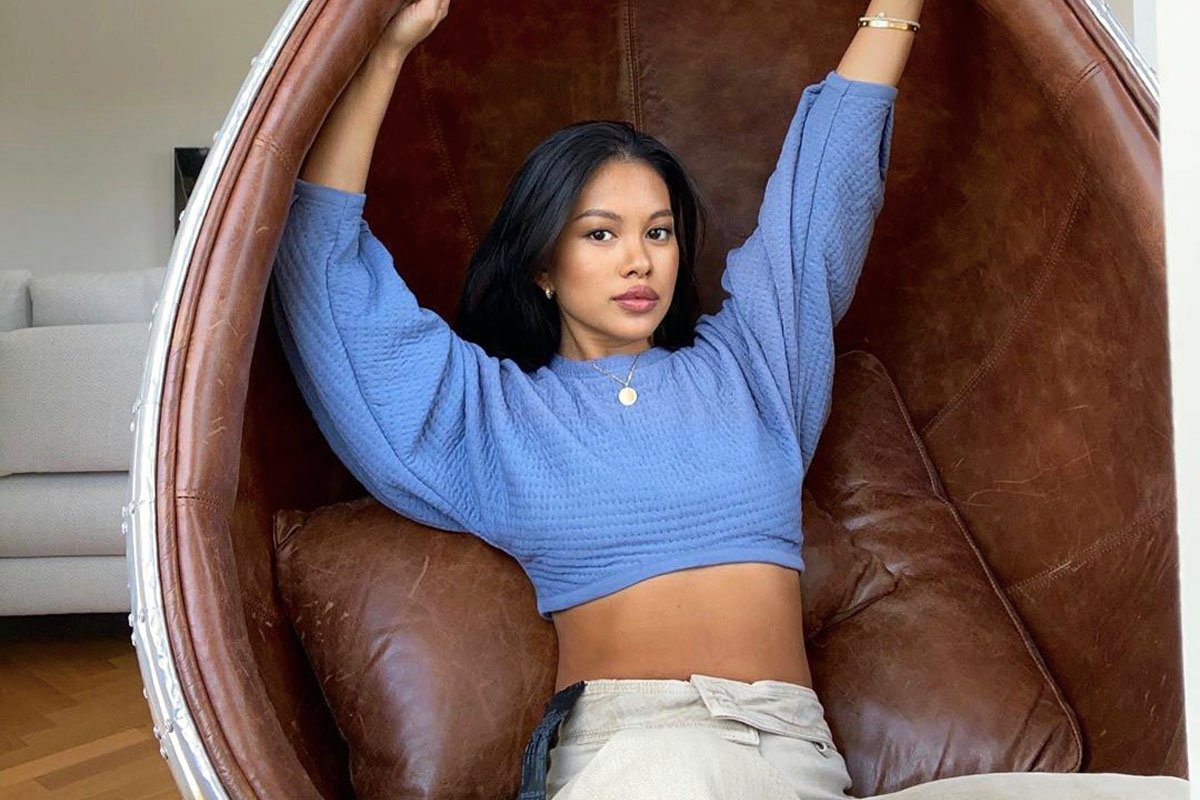 ‘We always fussing and arguing, then we kiss and make up And every time I go out with my homies, I’mma have the party lit, going way up But why you acting so surprised? I gave you my heart, girl I put it right in front of you Socialize, now we in the club tryna socialize#chrisbrown,’ a follower said.

Someone else said: ‘First one is my favorite.  I like that outfit too,’ and a follower said: ‘I like how you made the same face as the lady in the picture! You make anything look amazing on you.’

A commenter posted this: ‘By the way I think you’re a sweet young lady @ammikkaaa you’re pregnant.’

Ammika Harris shared some pics featuring baby boy, Aeko, and people are in awe. Check out the photos that she shared on her social media account.

‘Thank you for posting him@ammikaaa he is so adorable and handsome. Precious prince,’ someone said, and a fan said: ‘I love how cool kid is so in tune with nature and life just in general. such a curious soul.’

Chris Brown was recently sued by a woman who alleged that he raped her. Check out the latest reports below.

‘According to @TMZ_tv, #ChrisBrown is accused of raping a woman on Dec. 30, 2020. The woman who is a singer claims Chris grabbed the phone of a friend she was FaceTiming and urged her to come to #Diddy’s home on Miami’s Star Island, to which she agreed. Upon arrival, she claims Chris approached her and asked her if she wanted a drink, then motioning her toward the kitchen area on the yacht,’ The Shade Room notes.

TSR says: ‘Court documents state the woman entered the kitchen with Chris, drinking a mixed drink he gave her while engaging in conversation. However, after a second drink, the woman began to feel a sudden, unexplained change in consciousness.’