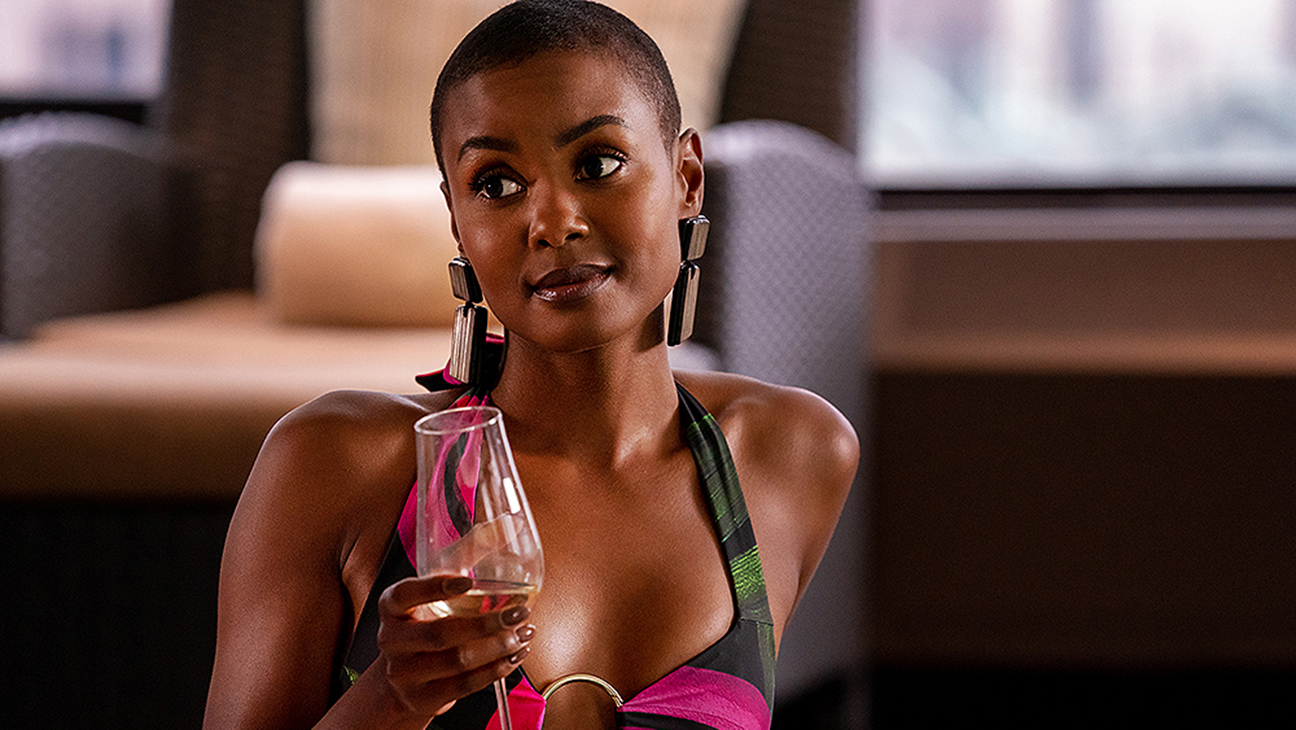 It’s been just revealed that actress Andrea Bordeaux is explaining how the covid vaccine mandate affected her. Check out what she had to say here.

‘For those who tuned in to the first season of the #Starz series #RunTheWorld, you can look forward to a second season, as production for the show is scheduled to start soon. However, one of the show’s leading ladies will not be making a return for the second season,’ The Shade Room notes.

TSR said: ‘It has been revealed that #AndreaBordeaux, who plays the role of Ella McFair, will not be back to reprise her role for the show’s upcoming season due to Lionsgate Television’s vaccination requirements. After it was revealed that Andrea would not be returning to the show, she took to Instagram to speak on the situation.’

She said, ‘I did not opt to leave the series and Lionsgate made no efforts to find a workable solution. I was fired.’

Andrea proceeded to explain, ‘My heart is with all of the people around the world who feel that they are losing so much due to their choice to stand in their convictions and to honor their deepest core beliefs. What I know for certain is that when you are leading with your heart and honoring the path that Spirit has laid out for you, nothing can be taken away.’

Someone said: ‘Workable situation? Do y’all know the definition of mandate?’ and a follower posted this: ‘Both within their rights. You don’t have to get the vaccine but companies also don’t have to employ you. Everyone is doing what’s best for them and/or companies.’

A commenter posted this: ‘Sad how they tried to change the narrative! Glad she spoke out! Our body, our choice!!!!!’

One other follower said: ‘Okay??? She made her choice, the show made their choice as well. Next!!’ and a follower posted this: ‘We all have choices. You made a decision and so did they. Niether side is wrong.’

One follower posted this message: ‘You made your choice and so did they. What’s the problem?’