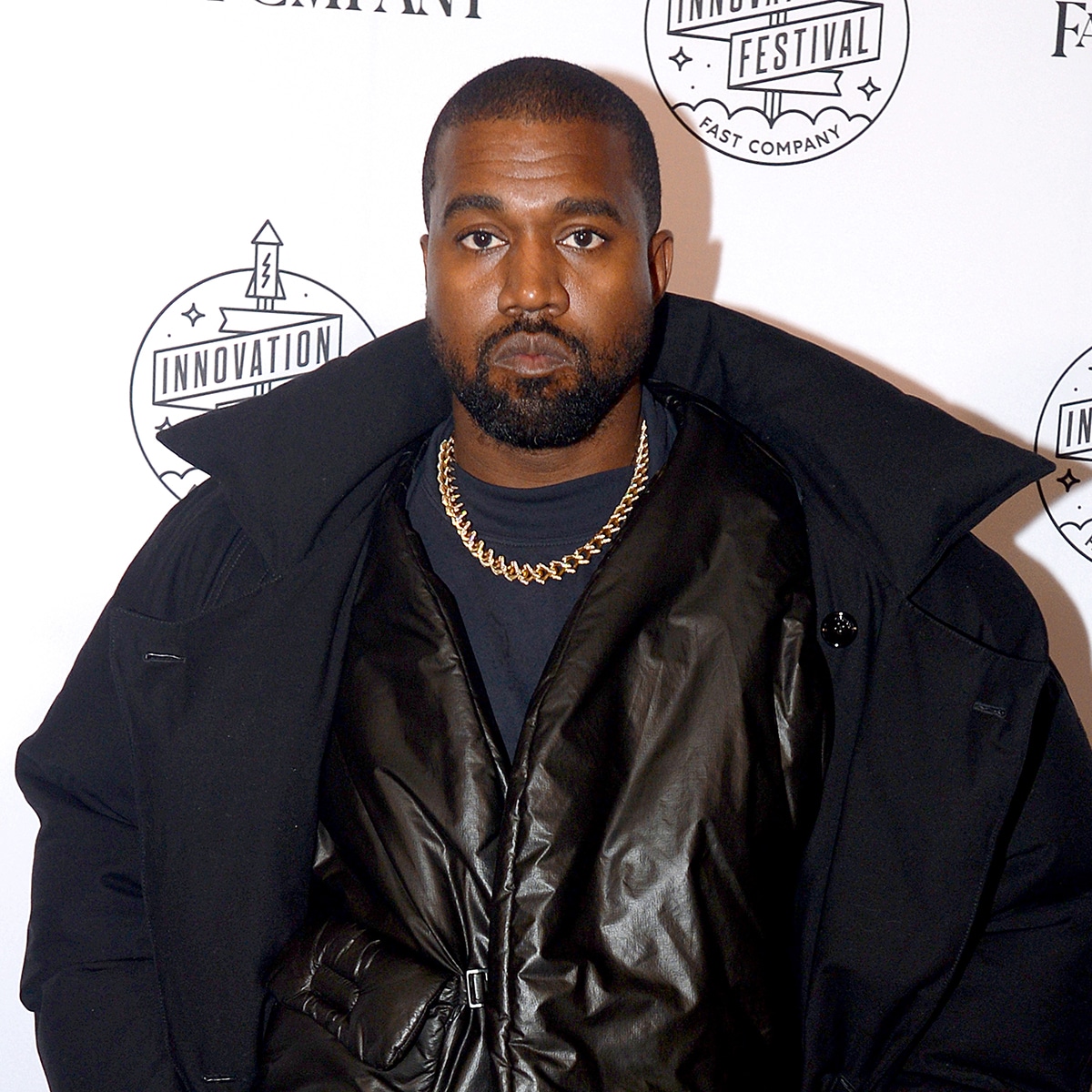 It’s been revealed that some of Ye’s reps addressed a supposed fashion collab. Check out the latest reports coming from The Shade Room.

TSR notes that Ye’s ‘team is clearing the air and shutting down all claims of him partnering with the founder of Skid Row Fashion Week and having homeless people model. Earlier today, @tmz_tv reported the involvement, but Ye’s team released a statement via @NewYorkPost denying any collaborations stating no such project is underway.’

The statement read, ‘Ye has a deep and solution-oriented commitment to addressing issues surrounding homelessness’ says a Yeezy GAP spokesperson.

‘But this reported event is not on our schedule at this time nor are we aware of any product collaboration in development.’

Someone said: ‘I think it’s a great idea but the media will find a way to down play it,’ and a commenter posted this: ‘The clothes already look like it was worn 83 times when you buy it anyways…’

One other follower said this: ‘I hope he assists them with clothes and a place to stay afterwards.’

A fan posted this message: ‘The homeless modeling his clothes is the only thing that’s made sense all year.’

Someone else said: ‘It’s because a lot of people weren’t in favor of it. Power to the people.’

Recently, we also revealed that Kanye West had some troubles with Kim Kardashian according to the latest reports. It seems that he’s alleging the fact that Kim hid their daughter’s birthday party info. Check out the latest reports coming from The Shade Room below.

‘Ye is hurling some serious allegations at #KimKardashian on the day of their daughter Chicago’s birthday. Ye claims that despite him reaching out to multiple family members, no one will let him know where her party is today. He also says that will cause Chicago to think he wasn’t there for her and that’s far from the truth,’ TSR notes.