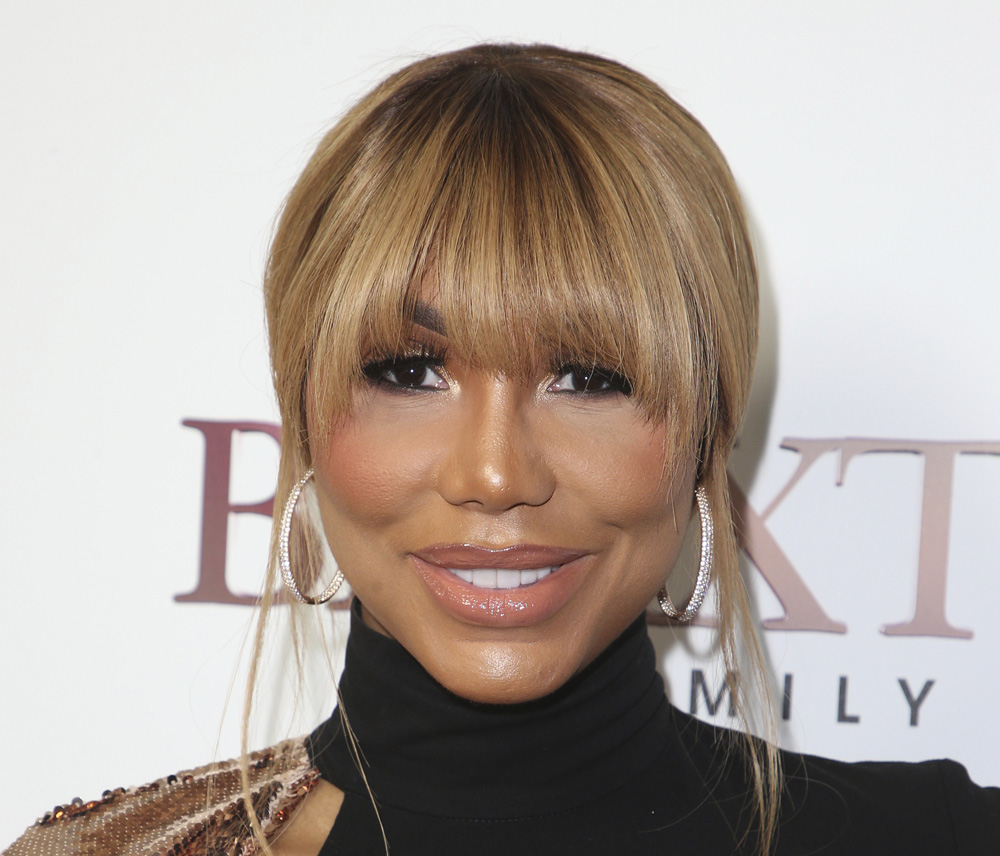 Tamar Braxton shared a video on her social media account in which she seems to be aging backwards. She looks extremely young and fans and followers noticed this and let her know in the comments.

‘At Sunday school waiting for the preacher #happysunday,’ Tamar captioned her post.

A commenter posted this: ‘You don’t need the filter, you’re prettier without it,’ and some other fans made sure to tell Tamar that she definitely does not have to use any IG filters on her clips because she looks amazing enough.

One other follower said: ‘Too much filter now she look Chinese.’

Someone else said: ‘Lol I think I watch too much to cause that definitely sounds like a title smh -pray for me I need u God,’ and one other follower posted this: ‘Where did you get that blouse from?.’

Another followe said: ‘Damn what did you do to your face @tamarbraxton you were already beautiful.’

Someone else said; ‘You waiting on sister Pearly Mae to start Bible study and you better be on time! Lol Happy Sunday!❤️ @tamarbraxton.’

Not too long ago, we were revealing that Tamar Braxton shared Kodak BLack’s words, and fans and followers are here for it. Check out what she said below.

Someone said: ‘Yea cuz I expect randoms to try me but it hurt different when it’s yo own people. Like really.’

Tamar Braxton shared another recent video on her social media account that has fans saying that she is aging backwards.

Someone said: ‘Sis are you aging backwards??? you look like 25 years old,’ and a commenter posted this: ‘Tamar has a second calling. This lady is hilarious!!’

David Adefeso showed his fans and followers a clip that had a lot of people in awe. Some of them were even in tears, as you will see in the comments section.

‘Without a doubt the most wholesome video you’ll see today! It could all be this simple,’ David captioned his post on social media.