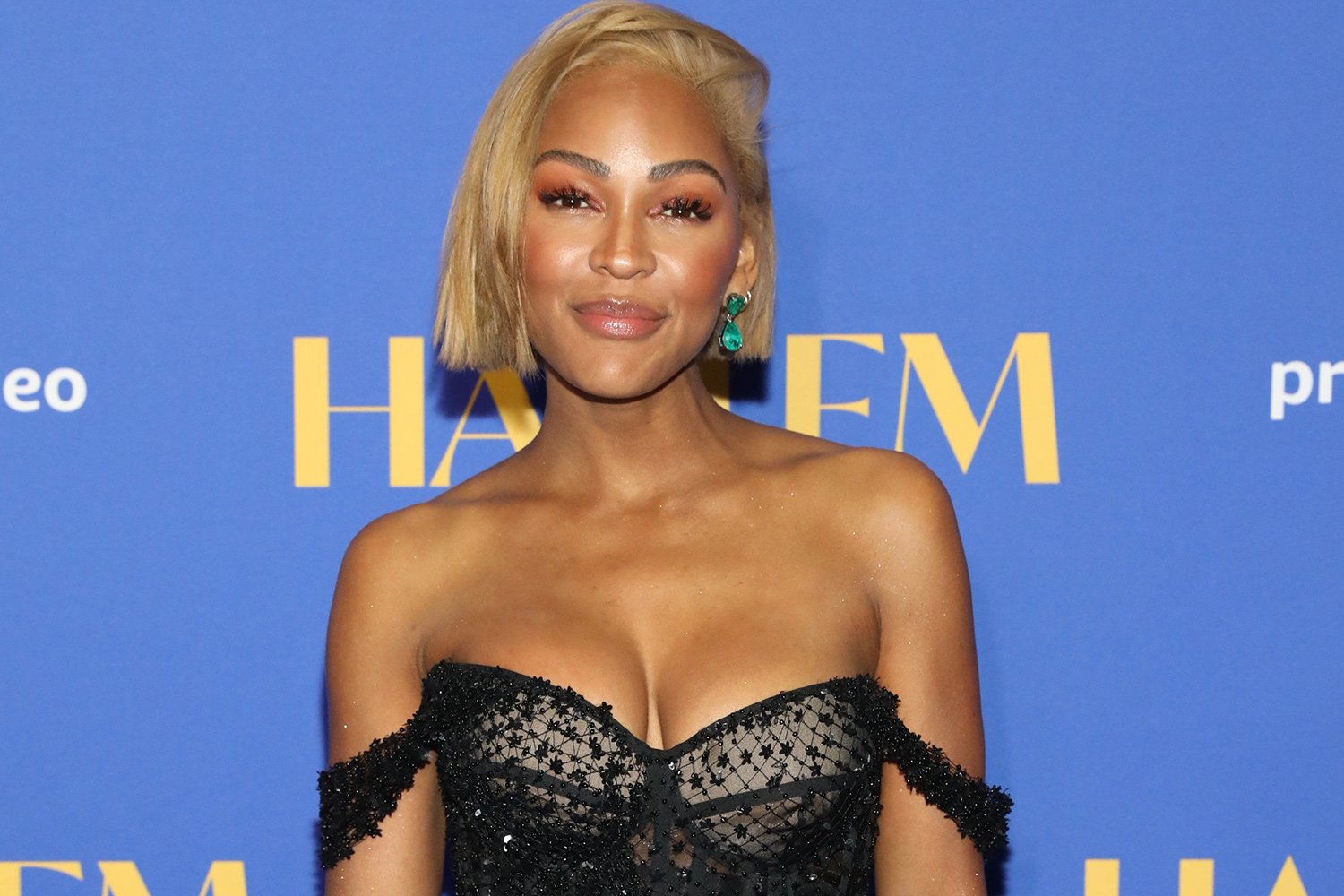 Meagan Good addressed her divorce, and fans are offering her support via social media. Check out the complete reports coming from The Shade Room.

‘Xonecole hosted a Twitter Space chat with the cast of Harlem. During the conversation, the women spoke about heartbreak and expressed their vulnerability. While chatting, Good opened up about her pending divorce from #DevonFranklin,’ TSR said.

Good spoke about how she approached relationships in the past ‘with an understanding that at some point, they’ll get to the place that they’re going to, and then they would be over.’

But that wasn’t quite the case with her marriage.

Someone said: ‘I truly pray she finds happiness. Really pray she heals from this.’

Another commenter said this: ‘Life goes on COME OUTSIDE! We been waiting on you, sis!’ and a fan said: ‘girl just come back to the streets, we’ll make it make sense.’

Somoene else posted this: ‘At least she don’t have to get up early for church anymore.’

A follower dropped this message: ‘It’s crazy how you can think somebody is the one, when in reality God gives you certain relationships to prepare you for the “real” one. Trust the process!’

Somoene else said: ‘When u give a lame a chance then they treat u like u the lame. That’s what happened here. U better off sis.’

A fan said: ‘I love the fact that our generation is choosing HAPPINESS! we not like our aunties that been cheating on million times & stayed!!!’ and someone else posted this: ‘Why did y’all use this picture like dang she already going thru a tough time.’