Lyrica Anderson And Sprngbrk Are Getting A Divorce - yuetu.info 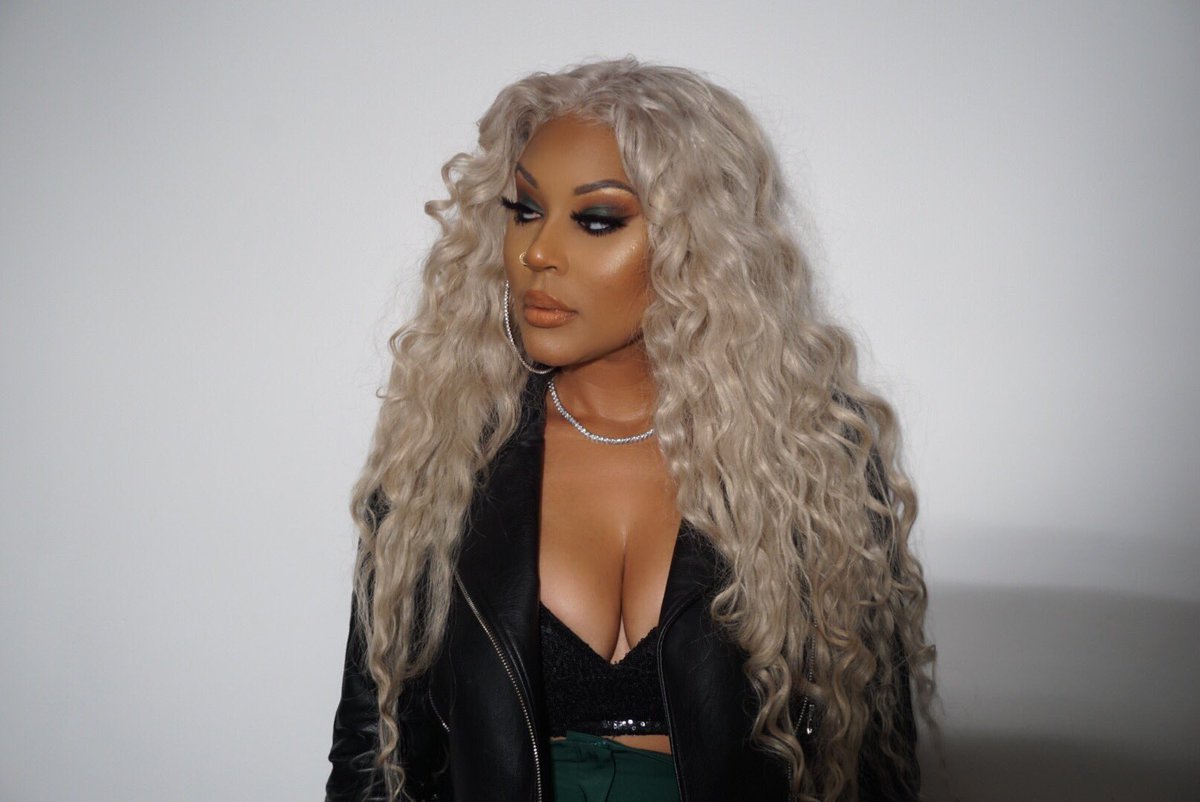 It’s been just revealed that Lyrics Anderson filed for divorce from Sprngbrk after five years of marriage. Check out the latest reports here.

The Shade Room notes the following: ‘After spending more than 5 years as a married couple, #LyricaAnderson and her hubby are going their separate ways. According to @TMZ_tv, Lyrica officially filed for divorce from #Sprngbrk, formally known as #A1Bentley, after being separated for a year.’

Sprngbrk hopped in the comments and said: ‘guys are late, we been not together but everything is fine hope everyone enjoy 2022 .’

Someone said: ‘When been knew this was gon happen since Love & Hip Hop,’ and one other follower said: ‘Better late than never. She shoulda been divorced that lady.’

A commenter posted this: ‘Cause what was tolerated in the past will no longer be tolerated in 2022 #goodjobsis.’

One follower said: ‘I mean… I’m not marrying a man who paints his nails in the first place but hey,’ and a commenter said: ‘As she should. Anybody named Sprngbrk can’t be taken seriously.’

Someone else said: ‘Bout time she got out that lesbian relationship.’

Back in 2019, it’s been revealed that Love & Hip Hop: Hollywood star Roccstar recently appeared on The Domenick Nati Show, and the super producer had a lot to say about his fellow cast members. Roccstar – whose real name is Leon Youngblood Jr. – called out Ray J for trying to be “the Black Hugh Hefner,” described Brooke Valentine as “vicious,” revealed that he would never trust Marcus Black, and claimed Lyrica Anderson’s whole season was centered on lies.

During the interview, Nati asked Roccstar which cast member changes the most when cameras start rolling, and he said Valentine was vicious on-camera, but much nicer in real life. However, it’s Ray J who changes the most, going from peaceful to mischievous.

Youngblood explained that Ray J comes from Compton, and he can quickly turn things up. But, at the reunion, he became a Zen master and tried to promote peace and love among the cast.