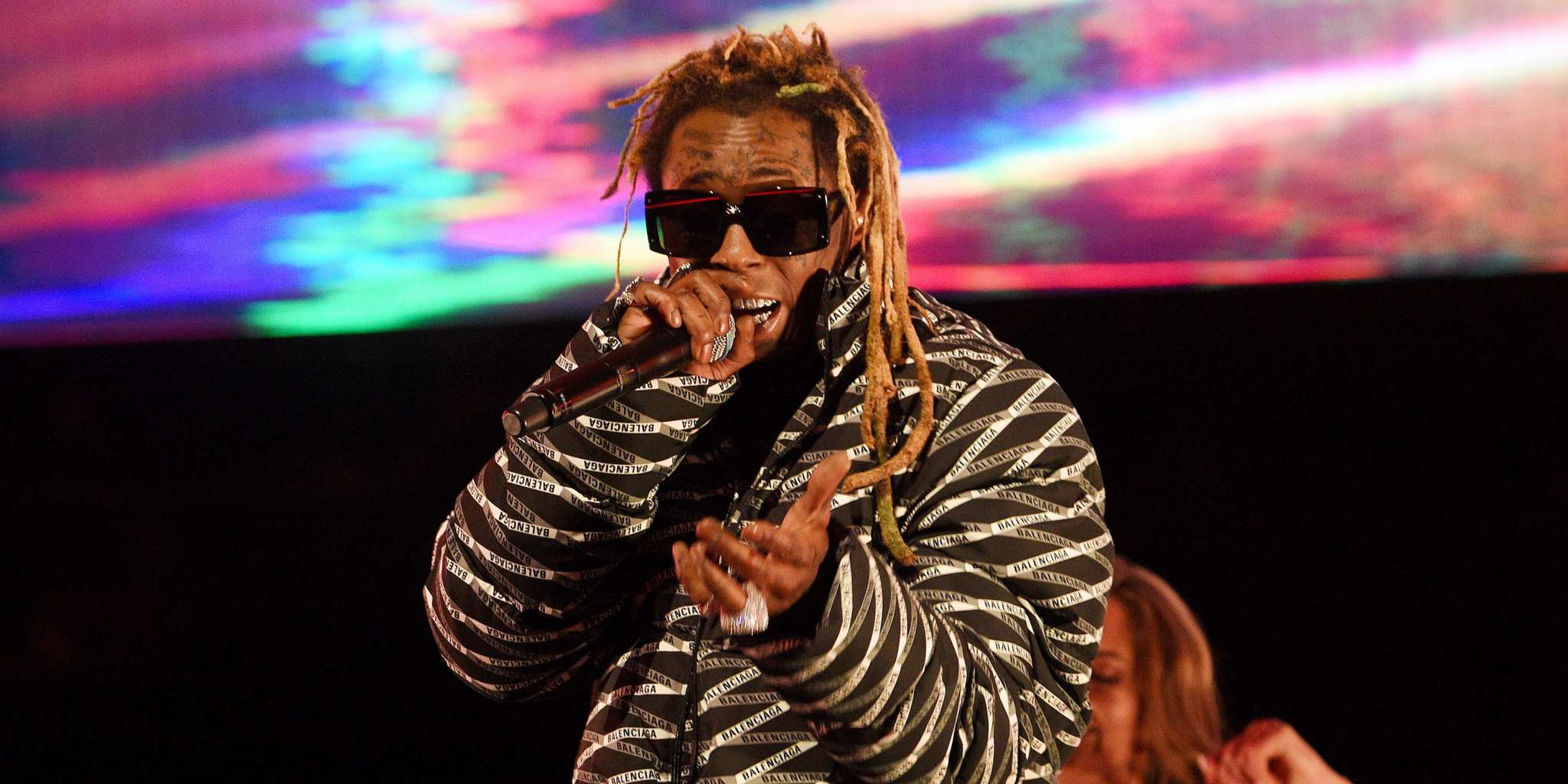 It’s been just revealed that Lil Wayne is making headlines again due to the former security guard’s moves. Check out the latest reports here.

The Shade Room revealed that ‘Last month police launched an investigation after it was alleged that Lil Wayne pulled an assault rifle out on his bodyguard. However, sources close to the situation denied that the incident took place. Initially, after the guard accused Wayne of pulling out a weapon on him, he didn’t want to press charges. However, the guard seems to have changed his mind and now reportedly wants to press charges.’

TSR noted: ‘According to @tmz_tv, law enforcement sources said the guard is now pushing for prosecution against Wayne. At the moment it is unclear what charges he is seeking. However, the guard alleges that he was hit in the head and face. Cops reportedly haven’t even tried to speak to Wayne about the incident.’

TSR continued and said: ‘As previously reported, the guard alleged that he got into an argument with Lil Wayne after he was accused of taking photos and leaking them.’

Someone said: ‘Who knows what the truth is, but Imagine risking your life protecting someone, holding they gun for them in public spaces, and giving it back and they pistol whip you.’

A commenter posted this: ‘Damn man said “ thats not enough money to keep me quiet “.’

One other follower said: ‘We understand… Bro went a lil too hard on that Xmas shopping…’

Someone else posted this message: ‘So he said what he said, then took it back and now we here again,’ and someone else posetd this: ‘After his security spent all that Christmas money he needs a way to get that back.’

At the beginning of last month, we were revealing that Lil Wayne was involved in a new scandal. Check out the latest reports coming from The Shade Room to see what happened.

The Shade Room notes that ‘there’s a he-say, she-say situation going down with #LilWayne and his team and police are now involved! According to @tmz_tv, Wayne allegedly pulled an assault rifle on one of his bodyguards. Law enforcement sources reportedly told the media outlet that the bodyguard called police to Wayne’s Hidden Hills home in California.’