Chris Brown Surprises Fans At The Beginning Of 2022 - Check Out What He Did! - yuetu.info 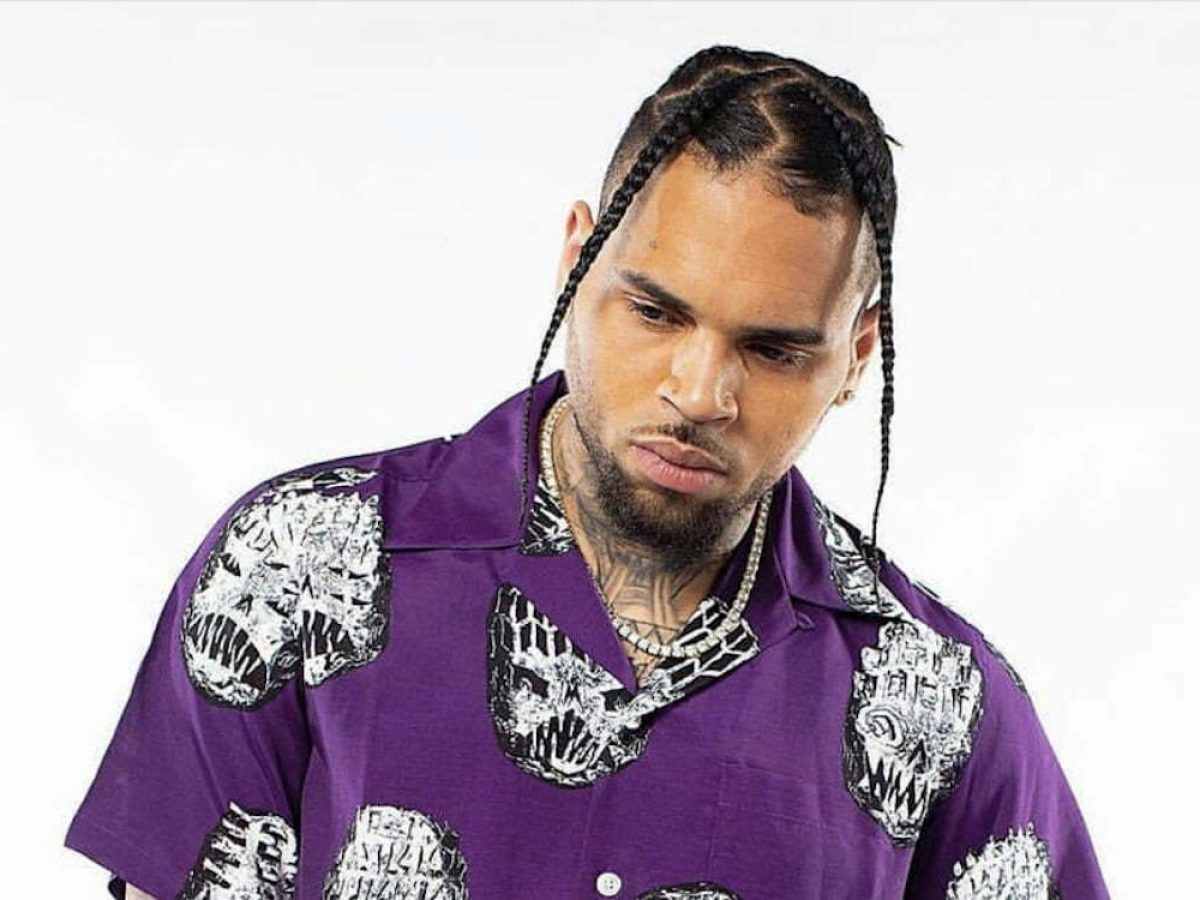 Chris Brown just surprised his fans and followers with an exciting move. He just dropped the trailer for the upcoming single Iffy.

‘The first reason I adore him his craft is different just like missy Elliot I’m READY’ someone said and another follower posted this message: ‘Chris be making you want to pull out the popcorn and dance all at the same time !!!’

Someone else said: ‘Looking forward to the choreo!’ and a commenter posted this: ‘If it’s one thing u gotta give ‘em, dat boi talented!!’

A fan said: ‘One thing Chris gonna do is give you a production,’ and someone else posted this message: ‘Give this man his flowers now..dude been killing the game for like 10 years now.’

Somoene else said: ‘He can sneeze on a track & im listening to it,’ and a commenter posted this: ‘Hands down Chris is the Michael Jackson of our times.’

A follower said: ‘Everybody wanna hate on Chris but he’s one of the greatest singers of all time.’

More fans continued to praise him like there’s no tomorrow via the comments section.

Back in October, it’s been revealed that Chris Brown dropped an important message for his fans and followers. Check out the post that he shared on his social media account below.

Chris Brown let people know ‘what type of timing he’s about to be on,’ The Shade Room said.

Someone said: ‘2021 is the year I’m going to reach my fitness goals. Going to start a lean bulk at the start of the new year. Let’s do this,’ and one other follower said: ‘We get good music when Marry sad and Chris mad let’s goooo.’

One othe follower said: ‘shit really lol I’m sick of those comments it’s 2021 almost 2022 I think them Rihanna jokes played the fuck out already imo shit it happen in 2009 a decade later and we still on this.’

It’s also worth noting the fact that Chris Brown‘s fans are finally relieved. It seems that he will not face charges for battery following the latest news.

Check out the complete details about what happened as reported by The Shade Room.

TSR noted ‘after he was under investigation for battery after a woman claimed he slapped her so hard in the back of her head, her weave came off during an altercation, in June.’