Chanel Iman And Sterling Shepard Are Reportedly Breaking Up - yuetu.info 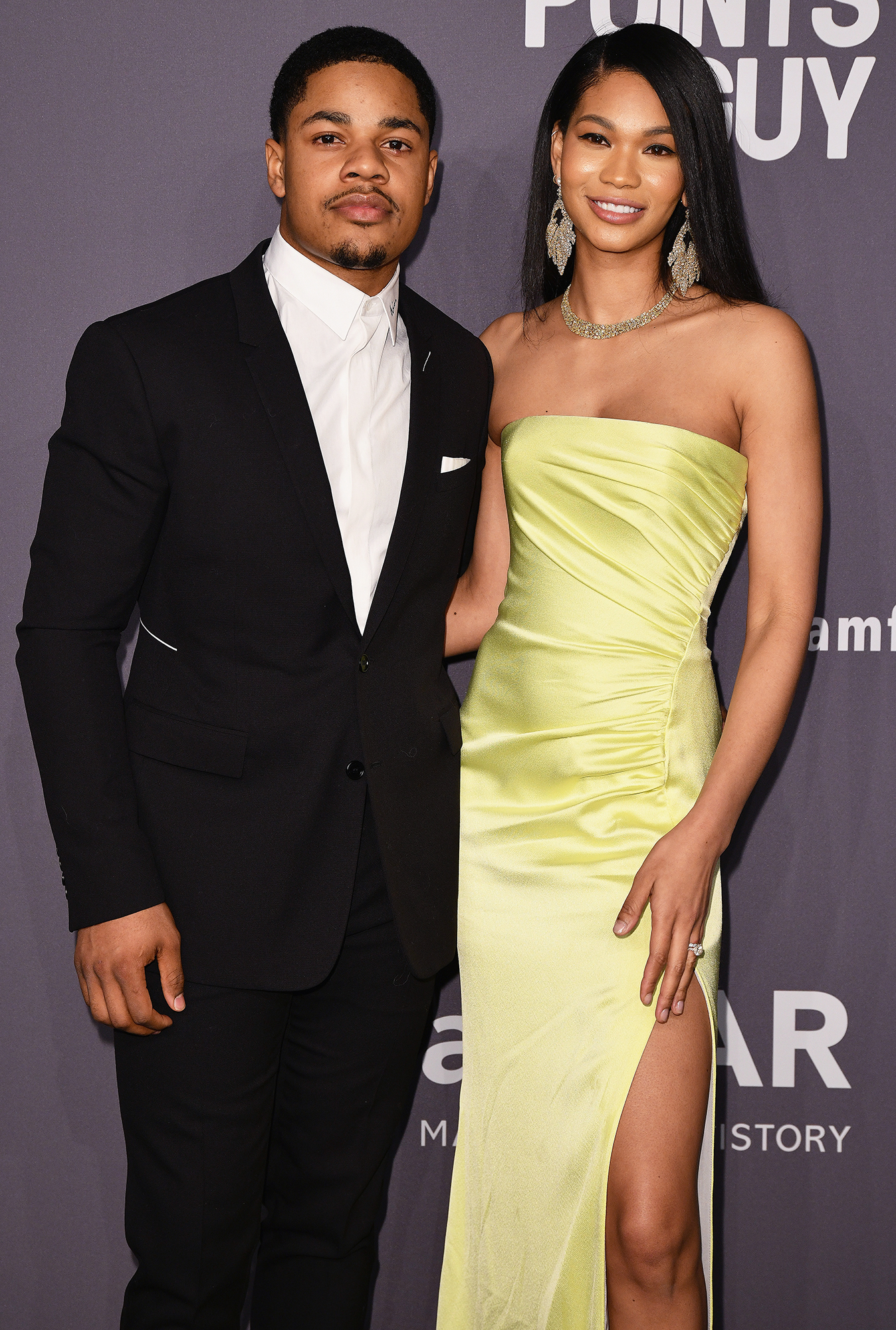 It’s been just revealed that 2022 is not starting too great for Sterling Shepard and Chanel Iman. These two are reportedly getting a divorce according to the latest reports.

The Shade Room said: ‘It looks like #ChanelIman and #SterlingShepard have called it quits, #Roomies! According to an exclusive report by @UsWeekly, Sterling filed for divorce in June 2021 and the two are going to try to “remain civil and friendly towards one another.”’

These two also have two kids together.

Someone said: ‘This is actually sad asf,’ and more people agreed.

A commenter posted this: ‘Chile this late….. she ain’t posted with him in almost a year and vice versa they have clearly been doing co parenting for a minute it’s sad but it’s been obvious based off social media.’

One other follower saiad: ‘Man they were such a cute and low key couple.’

A follower posted this message: ‘What does it mean when the man files for divorce?’ and a commenter posted this: ‘nah they gotta pretend to be together even if they done the culture can’t handle allat.’

Someone else said: ‘2022 is starting out real rough for relationships.’ and a commente rposted this: ‘People get married so they aren’t promiscuous then cheat inside the marriage. Just be single and happy.’

A fan said: ‘This is why no one is my couple goals. Sending them love.’

Back in 2019, we were revealing something that freaked out some of our readers.

“Kendall Jenner, Bella Hadid, Chanel Iman, and more may be subpoenaed for an investigation soon. The famous models were all part of a plot to influence followers to go to the ill-fated Fyre Festival.”

Now that Netflix and Hulu have both dropped their respective documentaries, the social media-breaking, failed Coachella wannabe, is under a microscope yet again.

Although prime manipulator Billy McFarland is currently serving his 6-year jail sentence, the courts want to know exactly where the $26 million that was raised for the fraud event went.