Ammika Harris And Chris Brown's Son, Aeko Is Getting Big! The Handsome Boy Has Tons Of Fans - yuetu.info 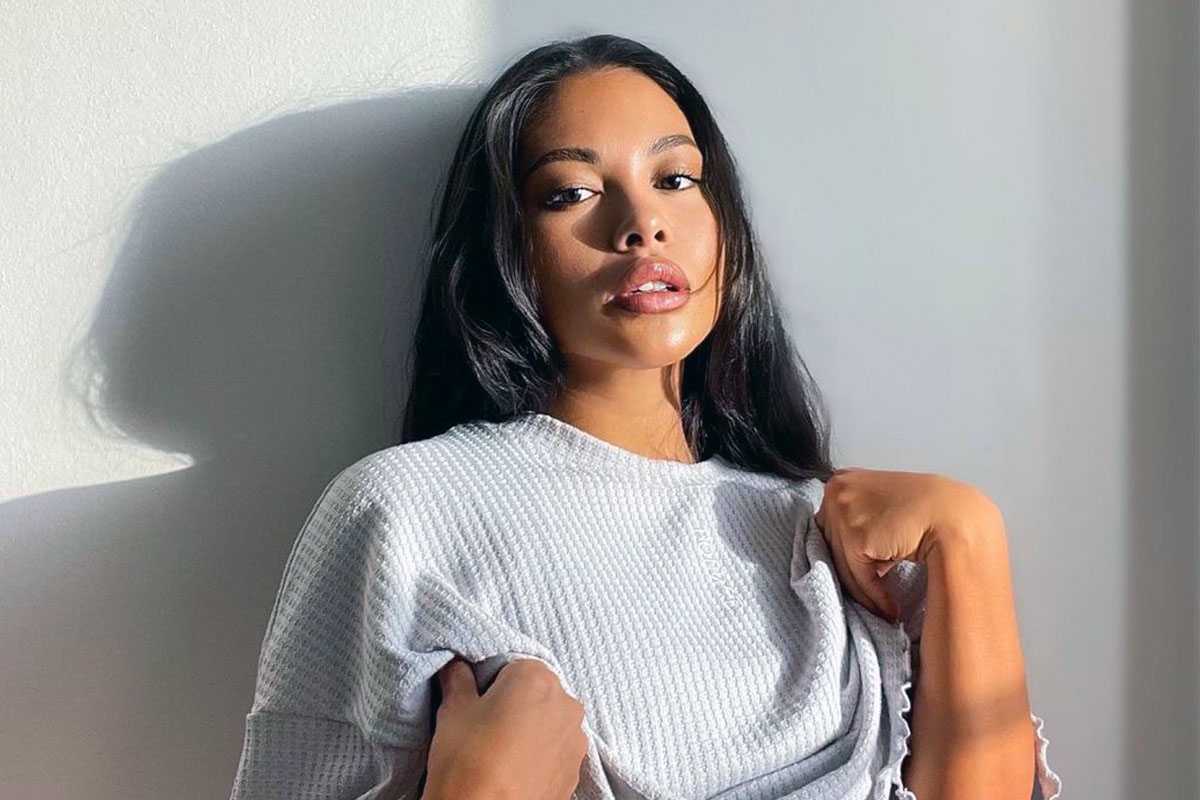 Ammika Harris shared some pics featuring baby boy, Aeko, and people are in awe. Check out the photos that she shared on her social media account.

‘Thank you for posting him@ammikaaa he is so adorable and handsome. Precious prince,’ someone said, and a fan said: ‘I love how cool kid is so in tune with nature and life just in general. such a curious soul.’

Someone else said: ‘E’S SO CUTE!! the perfect mix of his parents. your guys’ genes are strong,’ and a commenter posted this: ‘Guess he got the same mind as his dad @ammikaaa.’

A fan said: ‘The cutest little human award goes to…,’ and a commenter posted this: ‘he is such a handsome baby boy!’

Chris Brown was recently sued by a woman who alleged that he raped her. Check out the latest reports below.

‘According to @TMZ_tv, #ChrisBrown is accused of raping a woman on Dec. 30, 2020. The woman who is a singer claims Chris grabbed the phone of a friend she was FaceTiming and urged her to come to #Diddy’s home on Miami’s Star Island, to which she agreed. Upon arrival, she claims Chris approached her and asked her if she wanted a drink, then motioning her toward the kitchen area on the yacht,’ The Shade Room notes.

TSR says: ‘Court documents state the woman entered the kitchen with Chris, drinking a mixed drink he gave her while engaging in conversation. However, after a second drink, the woman began to feel a sudden, unexplained change in consciousness.’

TSR continued and said: ‘The lawsuit continues stating the woman felt disoriented, physically unstable, and started to fall in and out of sleep, and that’s when she claims Chris led her into a bedroom. In addition, the woman claims she was drugged and half-asleep. However, no police report was made due to embarrassment. The woman is suing for the large lump sum for severe emotional distress.’