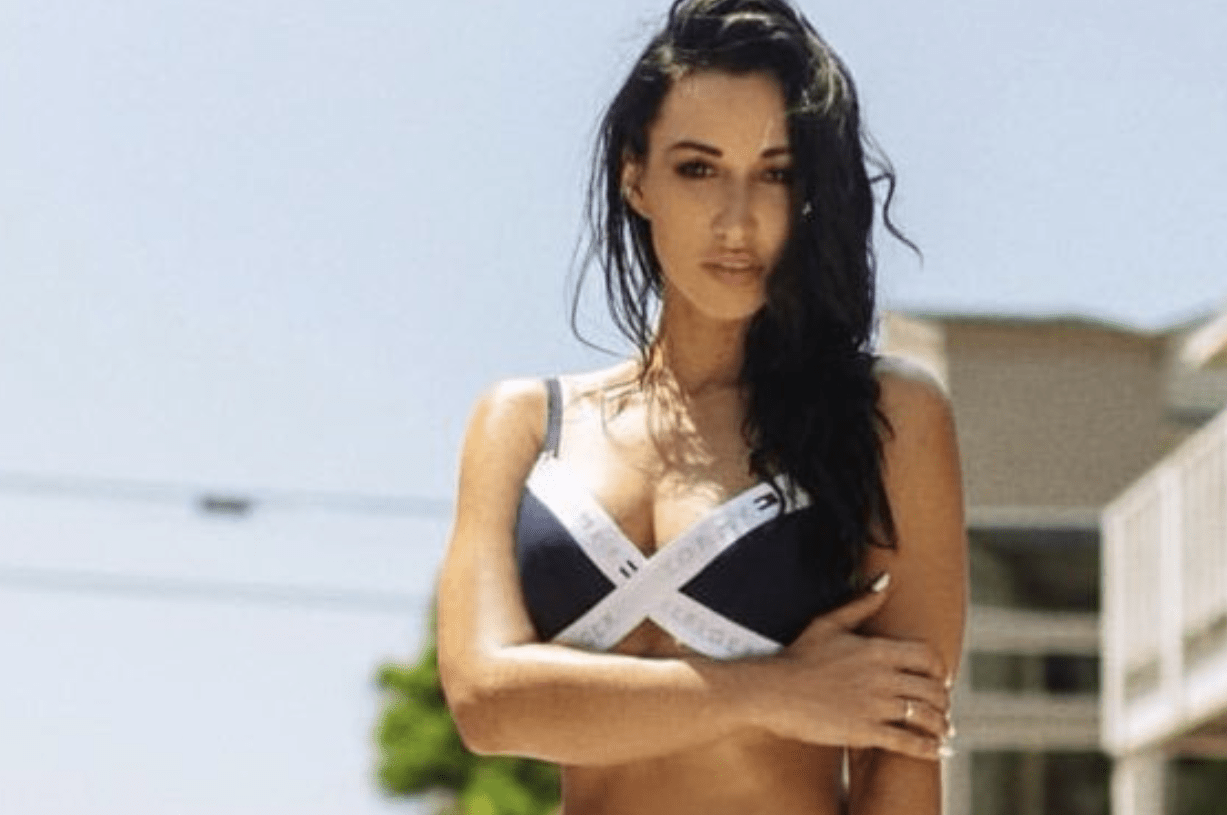 It’s been just reported that Whitney Ledawn addressed an interview with Akademiks during which she allegedly took out her gun. Check out more details revealed by The Shade Room below.

‘Just a few days ago, #DJAkademiks and #WhitneyLedawn went viral after a clip from a show they were filming went viral. If y’all recall, things got hectic once Akademiks insinuated Whitney had a firearm on her person and that everyone in the room was in some sort of danger. Whitney recently spoke with TMZ to admit she did have her gun but did not pull it out,’ The Shade Room notes.

Someone said: ‘A grown man stand up over me yelling & talk about my kid? I woulda pulled my shit out w no hesitation,’ and a follower said: ‘I love the shirt haha but what really irked me is those other women letting him talk crazy about another woman child. Girlll if you would’ve sued the room out we would’ve understood.’

A commenter posted this: ‘Either way he got called a bitch by a man and didn’t do nthng but so quick to try to fight her,’ and a commenter said: ‘If you pulled it out on him we understand something’s just shouldn’t be talked about.’

One other follower said this: ‘He walked up on her as if he wanted to fight her when she was LEAVING. C’mon son! I’m with her, if she had pulled a gun why was their no police involved? IF she didn’t pull it, it was in her bag, & she has a concealed weapon permit, then no crime was committed. Smh.’

Somoene else said: ‘Akademiks never has this energy for men. When Migos were about to peel his cap back, he turned into Casper,’ and a commenter posted this: ‘I think he got some type of vendetta against women, he must’ve gotten no play in his younger days!’

A follower said: ‘well she should have pulled it out. they were all threatening her, including them men AND one of hem said he would murder her…after they bullied her. smh.’

A lot of people made sure to show love and support to this lady via the comments.