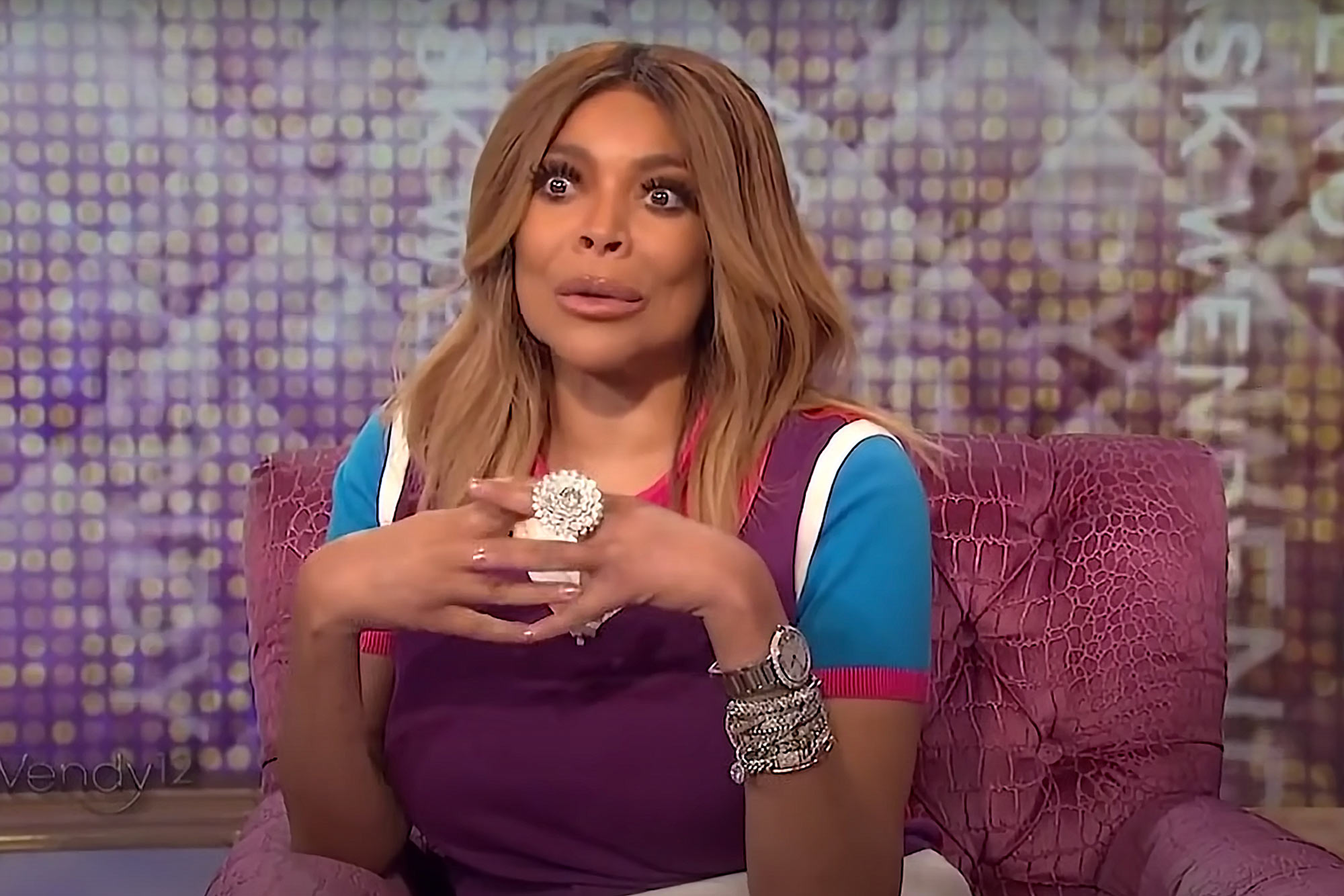 There are some new pics and a video featuring Wendy Williams that are making her fans extremely excited and happy. Check out what’s going on below.

Wendy has reportedly been spotted leaving a wellness center in Miami and our good sis says she’s doing just fine.

The Shade Room notes that ‘There have been recent reports alleging that Wendy is confined to a wheelchair and showing early signs of dementia–rumors her brother Tommy said are all cap.’

TSR continued and explained to followers that ‘In the video, we see a barefoot Wendy walking as she holds on to her driver. She was silent when initially asked if she’s sad about her talk show being cancelled, however, she also said there’s “lots more Wendy stuff” coming our way. Though the Wendy show has not been officially cancelled, fans are speculating that Sherri Shepherd will be the one to fill Wendy’s purple chair soon. We’ll keep y’all posted on that tea if it’s Lipton.’

Someone said: ‘It’s so weird that celebrities are photographed during rough times,’ and a fan said: ‘They lied on that lady talking bout she can’t walk and shit… shid she walking fast af now.’

A commenter posted this: ‘Could have asked her how she was doing before asking about the show. She’s messy but show some compassion, she’s already going through it.’

A follower said: ‘Nothing good comes to people that do nothing but talk negatively about others… get well soon.’

Not too long ago, it’s been revealed that Wendy Williams ‘ brother addressed some recent news that she is battling dementia. Check out the latest reports coming from The Shade Room.

Wendy is trending online after rumors surfaced that she has early dementia and is confined to a wheelchair after a clip from the Rickey Smiley Morning Show aired.

‘The information was originally reported in an exclusive video by @unwinewithtashak. If you recall, Wendy has been away from her daytime talk show but not due to these reasons. Her brother, Tommy Williams has shut all rumors down,’ TSR noted.

Wendy’s fans are rooting for her and they are making sure to send her love and prayers via social media.