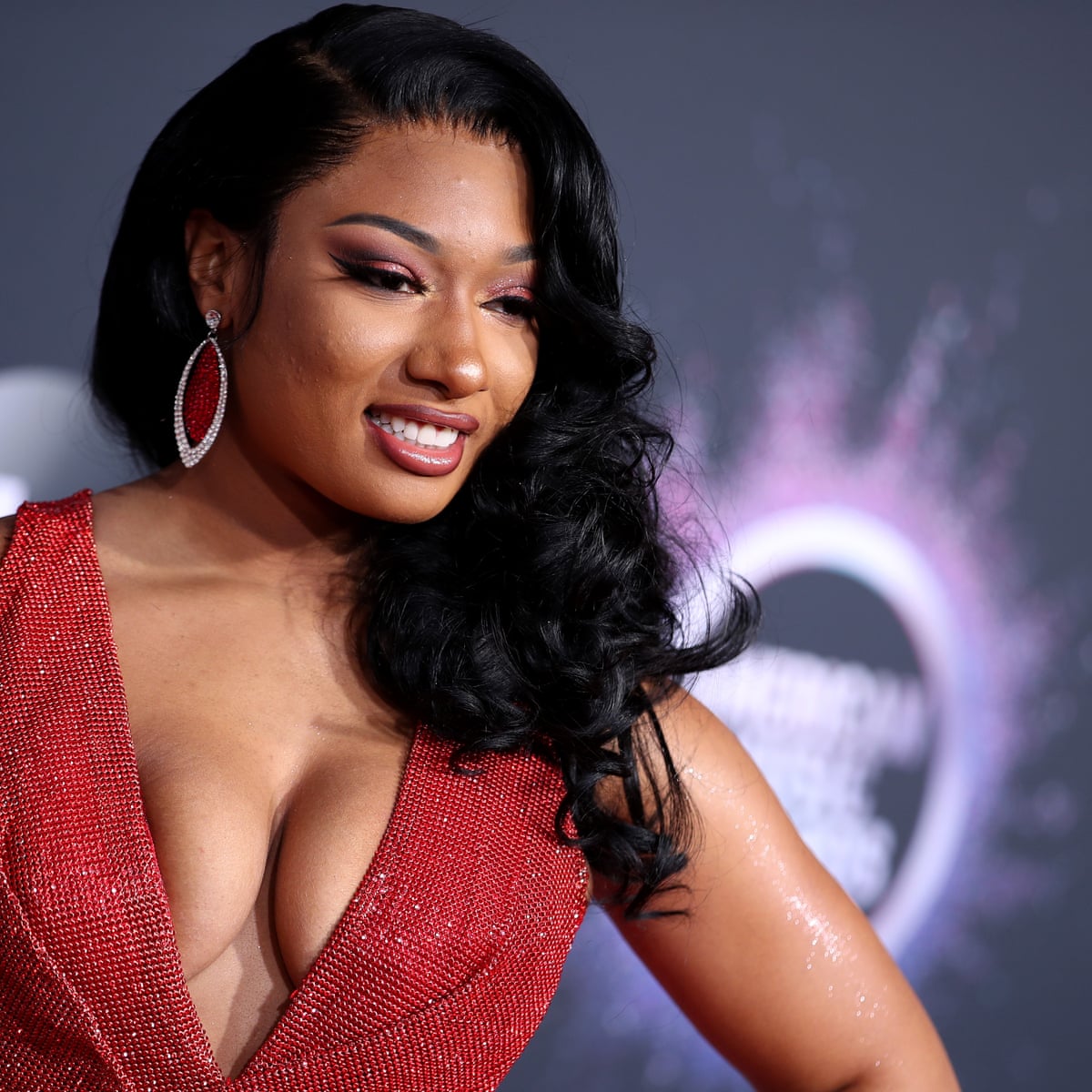 Megan Thee Stallion marked an important achievement – she receives the 18th congressional district humanitarian award. Check out more details about all this below and also see her speech.

A follower said: ‘Megan up there looking like she belong on the presidential board. Let’s Go Megan !!’ and a commenter posted this: ‘The mindset to commit to school while already being a superstar says so much about her character. I love a dedicated queen.’

Someone else said: ‘She looks so classy. I love how she can switch it up,’ and one fan said: ‘Go head girl graduated college yesterday & recieving awards today . Keep going queen.’

A follower said: ‘The auntie that’s getting honored hairstyle lmao love it congrats to her!’ and one other follower said: ‘Ima root for everything this girl does cause I’ve literally watched her from doing those cyphers in Houston to getting Grammies, graduating and all this other amazing shit she’s accomplishing. I feel like a proud sister.’

Someone else said: ‘This is the most clothes I’ve seen on her,’ and one other follower said: ‘Not while she up there looking like a 63 year old congrats though Meg keep doing yo shit.’

A fan said: ‘I’m happy for her she took a break from social media and been focusing on herself and her man.’

Someone else said: ‘She foreal more then a hot girl that’s a character she play she smart asf.’

A fan said: ‘It’s a lot of y’all hatin from the outside of the club cause you can’t get in and that’s why you can’t go to Bella noche!’ and one other follower said: ‘Just because you aren’t aware of what someone is doing doesn’t mean they aren’t doing it. Y’all hate when people boast and hate when people don’t show. y’all are so confused.’

Back in November, Wack 100 might have shocked some of his fans with something that he recently had to say. Check out the latest reports revealed by The Shade Room.

‘Medical records support the allegation that Megan was shot—-During a conversation on #ClubHouse, #Wack100 stated he didn’t believe #MeganTheStallion was shot by #ToryLanez, even though medical records prove she sustained a bullet to the foot. He also said that had she been shot she wouldn’t have been able to twerk or walk backwards. His belief is that the Houston rapper was injured by broken glass instead. Thoughts?’ TSR notes.