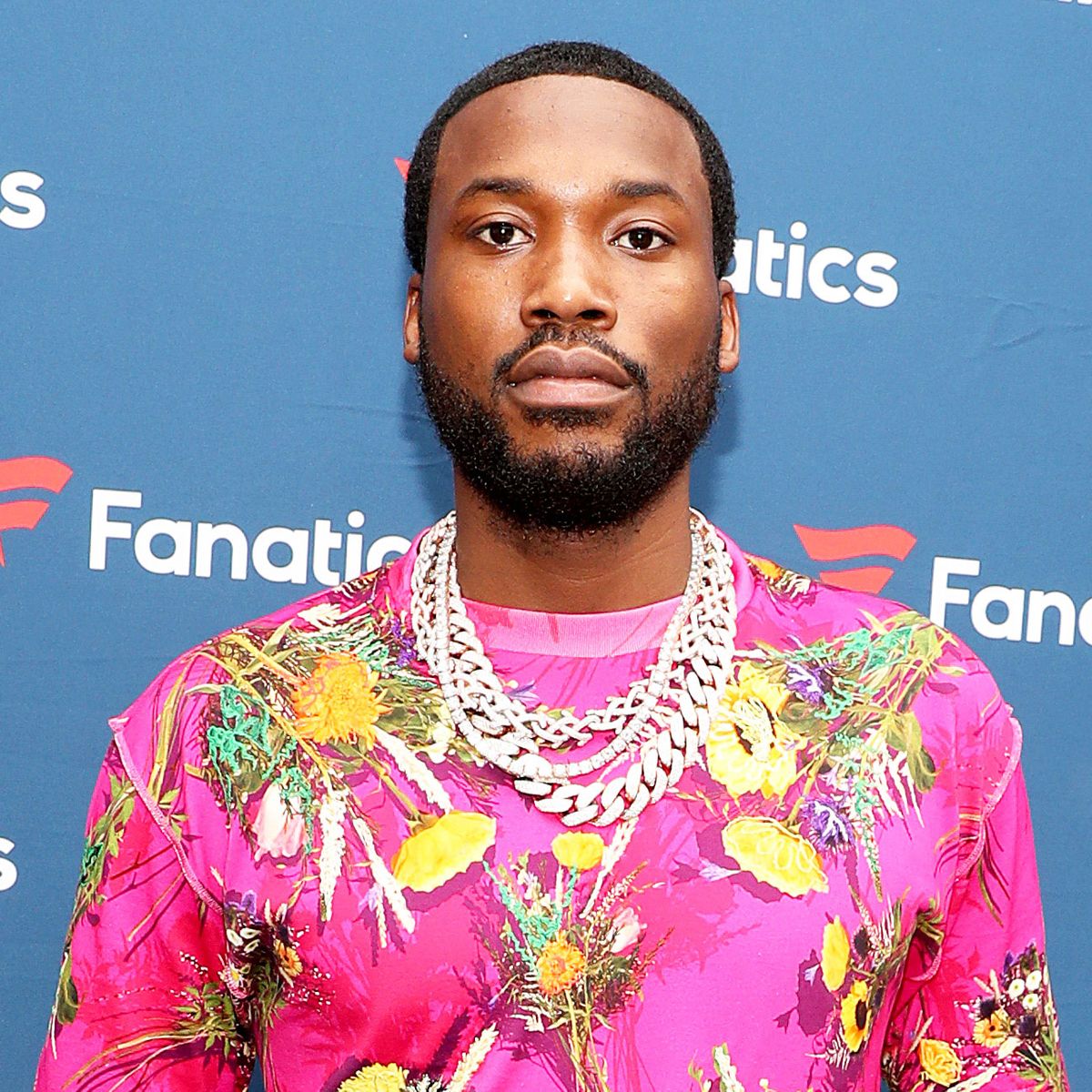 Meek Mill is praised by his fans and followers after making this charity-related move. Check out the following reports.

The Shade Room notes: ‘Christmas came early for Philly residents, thanks to #MeekMill and several partners! On Sunday, families stood in lines stretching across several blocks to receive goodies for the city’s youth. In total, the Philly native blessed the community with $500,000 worth of presents!’

‘I feel like if you can help, help,’ Meek told local media after arriving at the event. ‘We’ve been doing it for a while now in our community.’

TSR continued and said: ‘Aside from this main giveaway, Meek also reportedly donated an additional $30,000 to the Philly chapter of a group called Twelve Days of Christmas. Per NBC Philadelphia, the volunteer organization assists families who are in need of supplies throughout the holidays.’

Someone said: ‘one thing about meek he gone show out for his community.’

A commenter posted this: ‘Meek do this every year but ppl still hate on him for anything,’ and a follower posted this: ‘This is what it’s all about! Using your platform to give back and make changes!’

One other follower said: ‘A real stand up dude man. Say what you want, Meek really be doing the most for his city,’ and a fan said: ‘Why everytime meek doing something good y’all try to down play it and say he could have did more meanwhile what exactly have you done ?’

Back in October, Meek Mill just compared the hood to Squid Games. Check out his message and take a look at some of his fans’ reactions.

Someone said: ‘This message definitely has some truth,’ and another follower posted this: ‘No lies told! It was rich ppl playing games with ppl who were desperate.’