Lil Wayne Is Involved In A New Scandal - Check Out More Details - yuetu.info 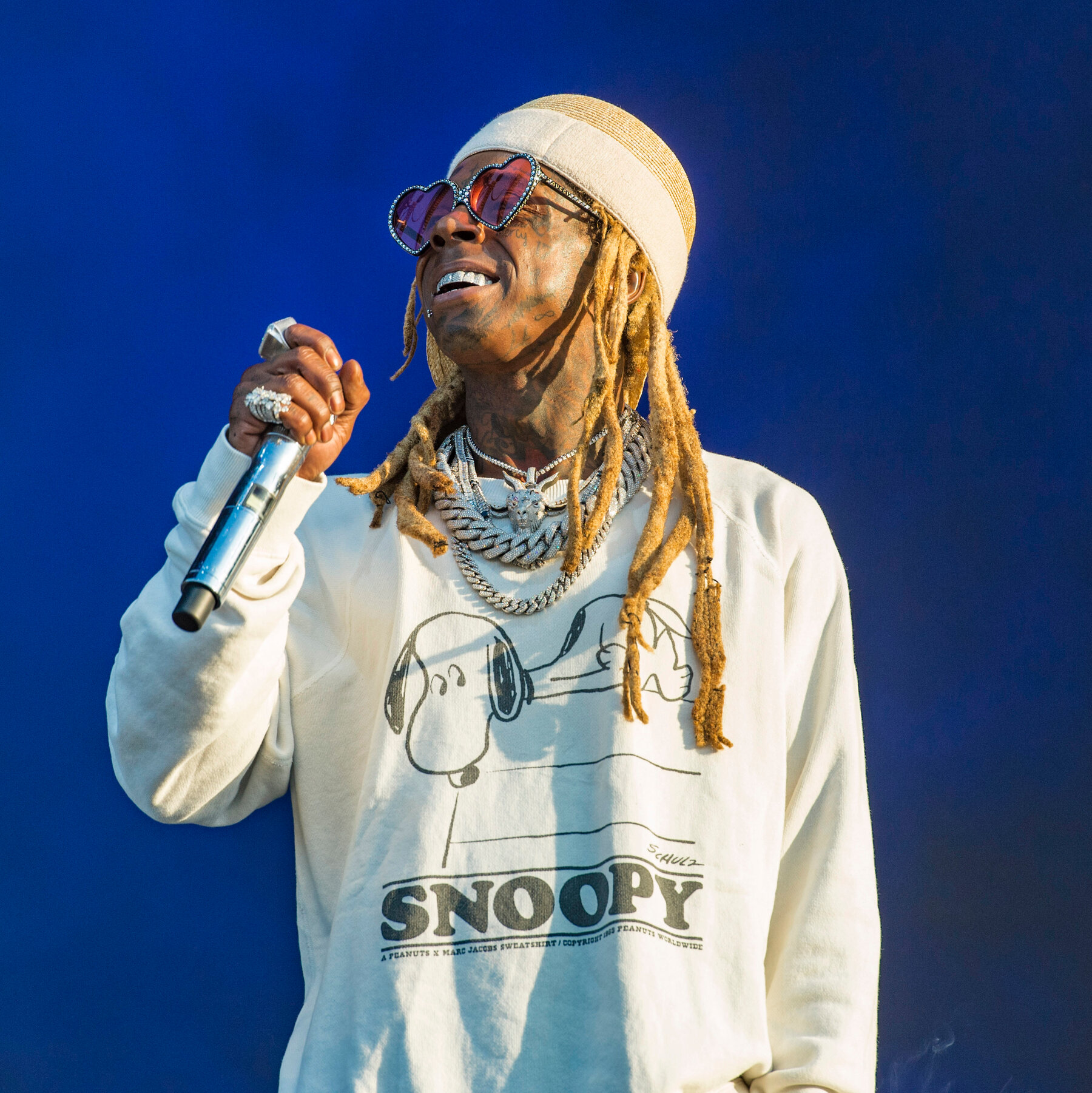 Lil Wayne is involved in a new scandal. Check out the latest reports coming from The Shade Room to see what happened.

The Shade Room notes that ‘there’s a he-say, she-say situation going down with #LilWayne and his team and police are now involved! According to @tmz_tv, Wayne allegedly pulled an assault rifle on one of his bodyguards. Law enforcement sources reportedly told the media outlet that the bodyguard called police to Wayne’s Hidden Hills home in California.’

TSR also said: ‘Apparently, Weezy tried to kick the guard out of his home for taking photos and leaking them to the media. At least that’s the story the guard told police once they arrived to the residence. When the guard decided to go to the bathroom before leaving, Wayne allegedly wasn’t having it! The guard told police that Weezy pulled out an AR-15.’

‘With a weapon in play, the guard decided to run out of the home to the guard shack of the gated neighborhood. Once there, the guard called police. Sources say the cops attempted to speak to Wayne, but the rapper wasn’t home once they arrived,’ TSR notes.

TSR continued and said: ‘But, per TMZ, not everybody is backing up the guard’s story! A close source reportedly “strongly” denied that the incident ever happened. They also clarified that Wayne “doesn’t even have a gun.” Law enforcement sources also say the guard has no marks or injuries from the altercation—creating some doubt in the story. To make matters even more suspicious, the guard doesn’t want to press charges. Still, police are investigating the incident, but it’s unclear at this time when everything went down.’

Someone said: ‘That lost me at “he doesn’t have a gun” bc I know what I heard on these damn cd’s,’ and a follower said: ‘We collectively do not need Wayne in jail. I know he got another Carter in him.’

A commenter posted this: ‘Something about this story just doesn’t sound right,’ and a follower said: ‘How sure are we the the guard is saying the actual truth.’

Somoene else said: ‘Here’s the thing y’all and I know this from PERSONAL EXPERIENCE anyone can go to the police and make whatever kinda accusations they want and they HAVE TO INVESTIGATE and you have to go thru the motions.. just cause someone SAID he pulled a gun on them does not make it true.’