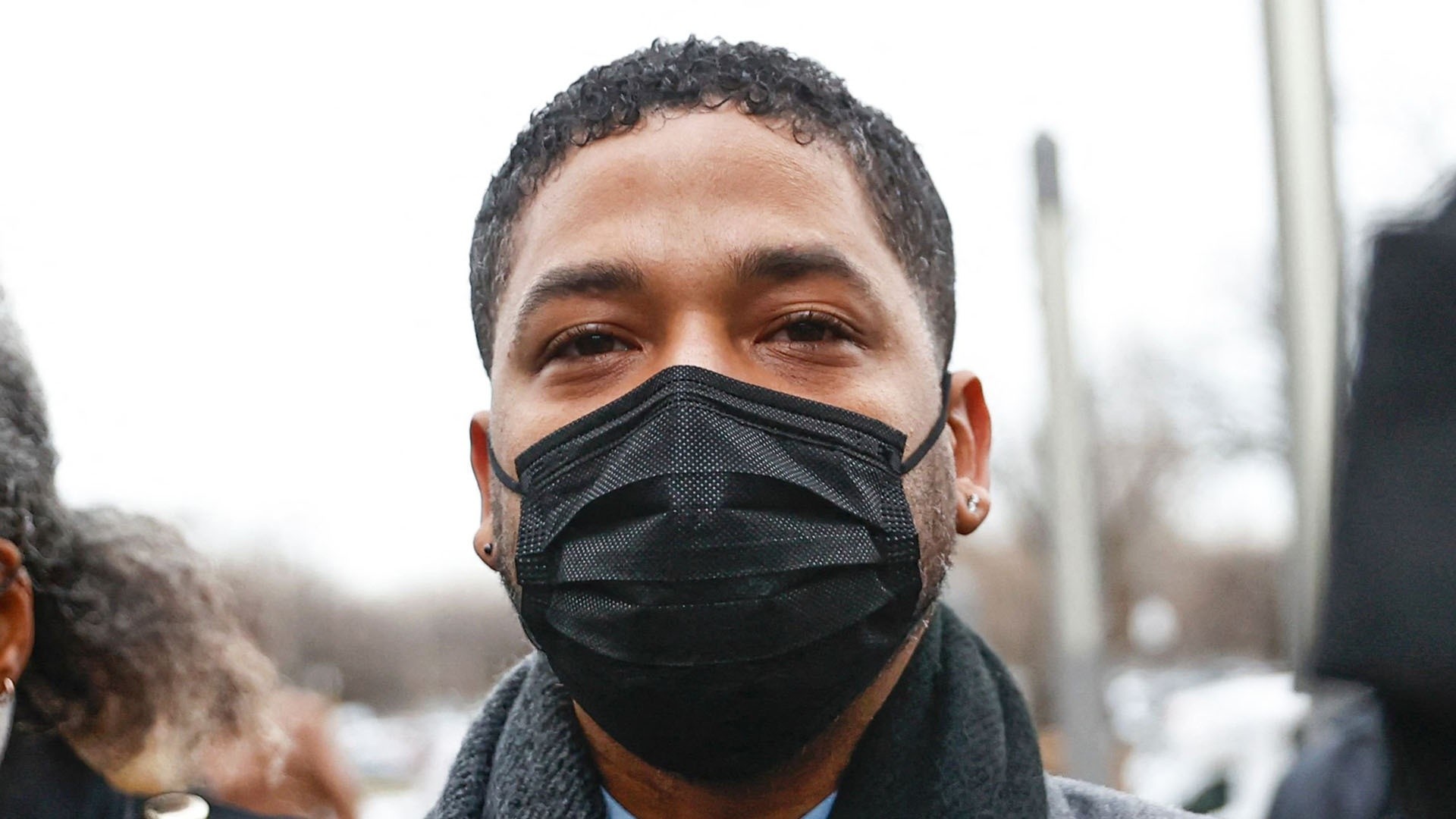 ‘Jussie has taken the stand in his own defense this afternoon, #Roomies, and he began to detail the alleged events that happened on the first night that he met #BolaOsundairo. If y’all recall, Bola is one of the two Osundairo brothers accused of robbing Jussie in the alleged hate crime. Jussie took the stand to say the two did drugs together and were somewhat intimate,’ TSR said.

Someone said: ‘I feel like I didn’t consent to this information being shared with me just like the smiths,’ and one other follower said: ‘Definitely was on drugs to come up with that lie sorry.’

A follower posted this: ‘They gave him the wrong Empire role lol,’ and a follower said: ‘Damn he threw him under the bus rolled over him backed up and did it again.’

One other follower said: ‘The stand up comedy material just keeps adding up,’ and a follower said: ‘I still don’t really understand why this man decided to ruin his life like this.’

Someone else said: ‘ude dry snitching on him for being a drug dealer. Just admit you got caught lying and that y’all were “touching” on each other.’

Somoene else said: ‘He obviously saying that on purpose to embarrass the man … come on now,’ and a commente rposted this: ‘He couldn’t get them to take the fall for his race baiting antics now he trynna lie on that man.’

A follower said: ‘Bath house? Like a sauna for men and they bathe with each other? This is freaky… tell me more.’

Last year, it’s been revealed that even though the entertainer has sullied his reputation in Hollywood and in the entertainment industry, that hasn’t stopped him from continuing to find work, even if it means creating his own.

Page Six reported this week that the Empire star, who was fired after he was accused of staging a hate crime against himself for publicity, will drop his directorial debut this week with B-Boy Blues . The movie is an adaptation of the James Earl Hardy book from 1994.