Fetty Wap Just Got Retained By The Police - Check Out The Reason - yuetu.info 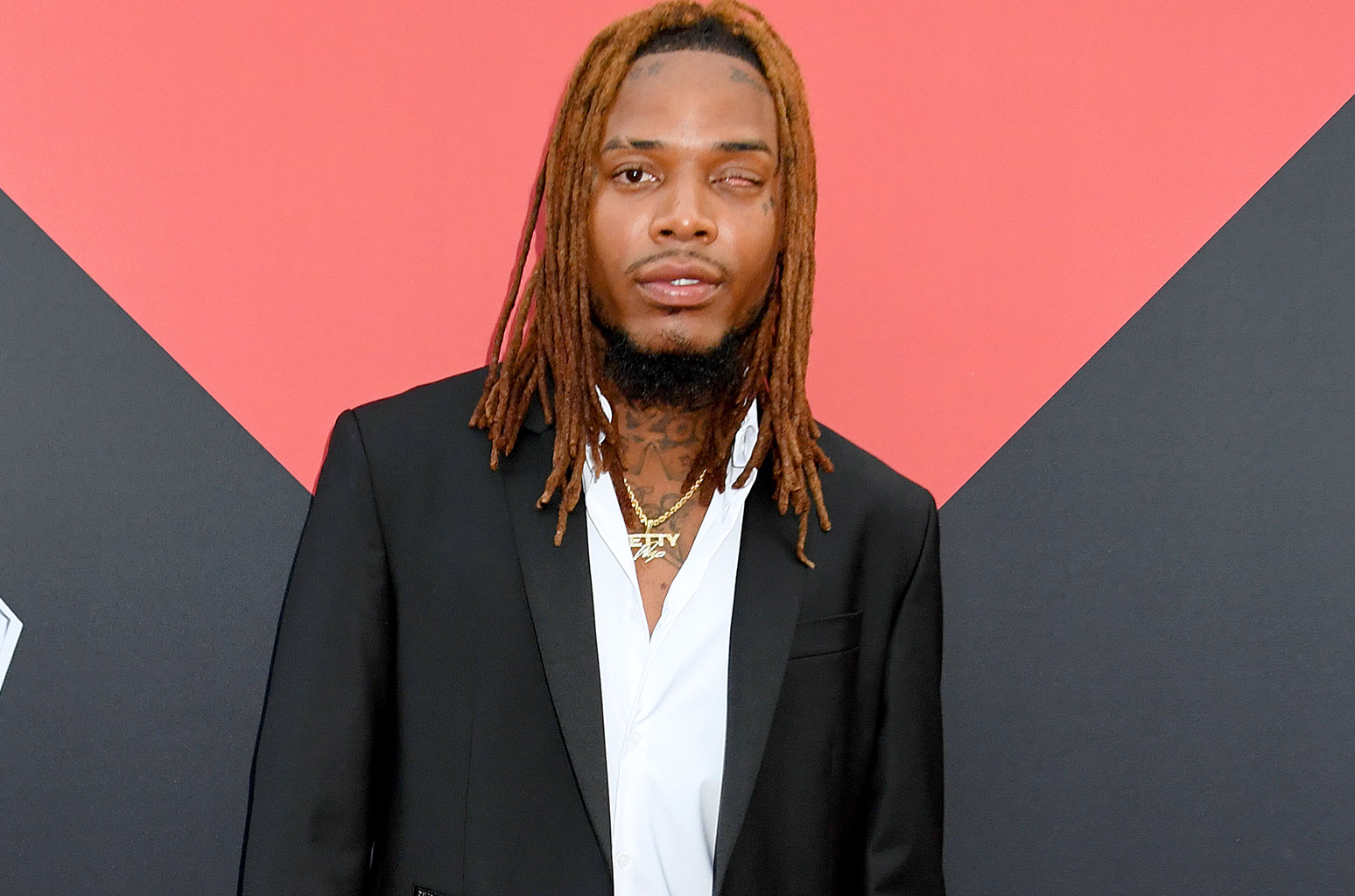 Fetty Wap just got arrested following recent events. Check out what happened in the notes that The Shade Room shared.

The Shade Room notes: ‘it looks like #FettyWap had another run-in with the law! According to @TMZ_TV, a trip to the airport has ended with the “Trap Queen” rapper in handcuffs after police allegedly got an alert about his ankle monitor.’

TSR continued and said: ‘Law enforcement sources advised that Fetty was at Newark Liberty airport today when cops got an alert about his ankle monitor. Reports state after officers spoke to Fetty and ran his info. They discovered he had a warrant out for his arrest.’

‘Little details are available about the warrant, but reports say it is for public nuisance out of North Bergen, NJ.’

Someone said: ‘Omg my heart dropped I thought it was something else,’ and a commenter said: ‘I’m Confused. How you have a warrant with a ankle monitor. Just go get him.’

One other follwoer said: ‘Lmfaoooo that Man About To Sit in jail fr now for Being a Flight risk,’ and a fan posted this: ‘Y’all didn’t know he had a warrant when y’all put the ankle monitor on.’

A commenter said: ‘I know ppl about to drag him in the comments but this man lost a child maybe he is not in his right mind right now. Don’t cheer on somebody’s downfall.’

One other follower said: ‘How far did he think he was going to get with an ankle monitor,’ and a commenter said: ‘Ankle monitor and airport don’t go together.’

A follower said: ‘Now baby why were you at an airport in the first place, where did you think you was going?!?!?’

Back in October, Fetty Wap‘s fans are outraged following the latest news. Check out what The Shade Room revealed below.

The Shade Room said that ‘earlier it was reported that Fetty Wap was arrested in New York City on federal drug charges.’

TSR cited TMZ and said that ‘documents revealed that Fetty along with others are accused of distributing cocaine, heroin, fentanyl, and crack cocaine across Long Island and New Jersey. Authorities claim the drugs were obtained in the West Coast and then smuggled to the East Coast in USPS vehicles with secret compartments.’