Dwayne Johnson Has Something Important To say About Vin Diesel - yuetu.info 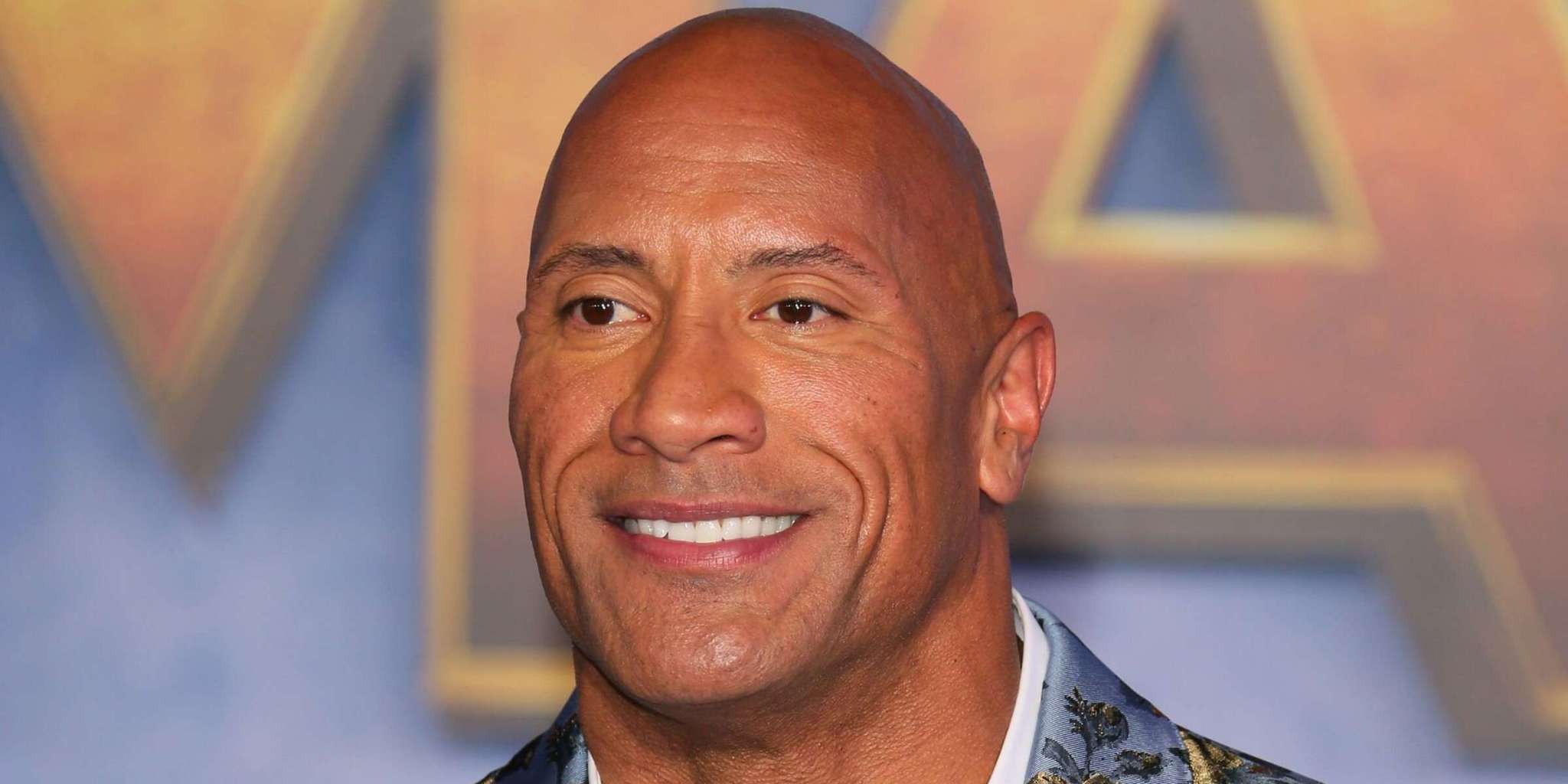 Dwayne Johnson had something important to say about Vin Diesel. Check out his post here.

‘If you were looking to see Dwayne “The Rock” Johnson’s “Fast & Furious” character #LukeHobbs appear in any of the remaining films, guess what? He ain’t gonna be there. As previously reported, last month, #VinDiesel took to his Instagram to ask #TheRock to return to the franchise, and it looks like that return won’t be happening.’ The Shade Room notes.

During an interview with @cnn, The Rock was asked about Vin’s post, to which he said, ‘I was very surprised by Vin’s recent post. This past June, when Vin and I actually connected not over social media, I told him directly – and privately – that I would not be returning to the franchise. I was firm yet cordial with my words and said that I would always be supportive of the cast and always root for the franchise to be successful, but that there was no chance I would return.’

He continued, ‘Vin’s recent public post was an example of his manipulation. I didn’t like that he brought up his children in the post, as well as Paul Walker’s death. Leave them out of it.’

Someone else said: ‘It was manipulative and I don’t blame him. Look how much he’s grown and they’re just idle, go find some other work.’

One other follower said: ‘Yeah publicly asking someone for something when you know they don’t want to do said favor… would make anyone feel uncomfortable and is manipulation.’

Someone else said; ‘This how brother look when they got same mom different dads,’ and a commenter posted this: ‘We really don’t need another fast a furious since Paul passed.’

Back in April, we addressed another issue featuring The Rosk.

‘Is Dwayne Johnson aka ‘ The Rock ‘ running for president in 2024, and if so, would he run as a Democrat or Republican?’

Those are the question many people are asking because of statements The Rock has made along with a new poll that shows people would vote for the wrestler turned movie star.

Dwayne Johnson is one of the most popular, and highest-paid actors in the industry, and back then multiple polls showed there was a large segment of the American public who would have voted for him.