Drake Shocks His Fans With This Move Involving The Grammys - yuetu.info 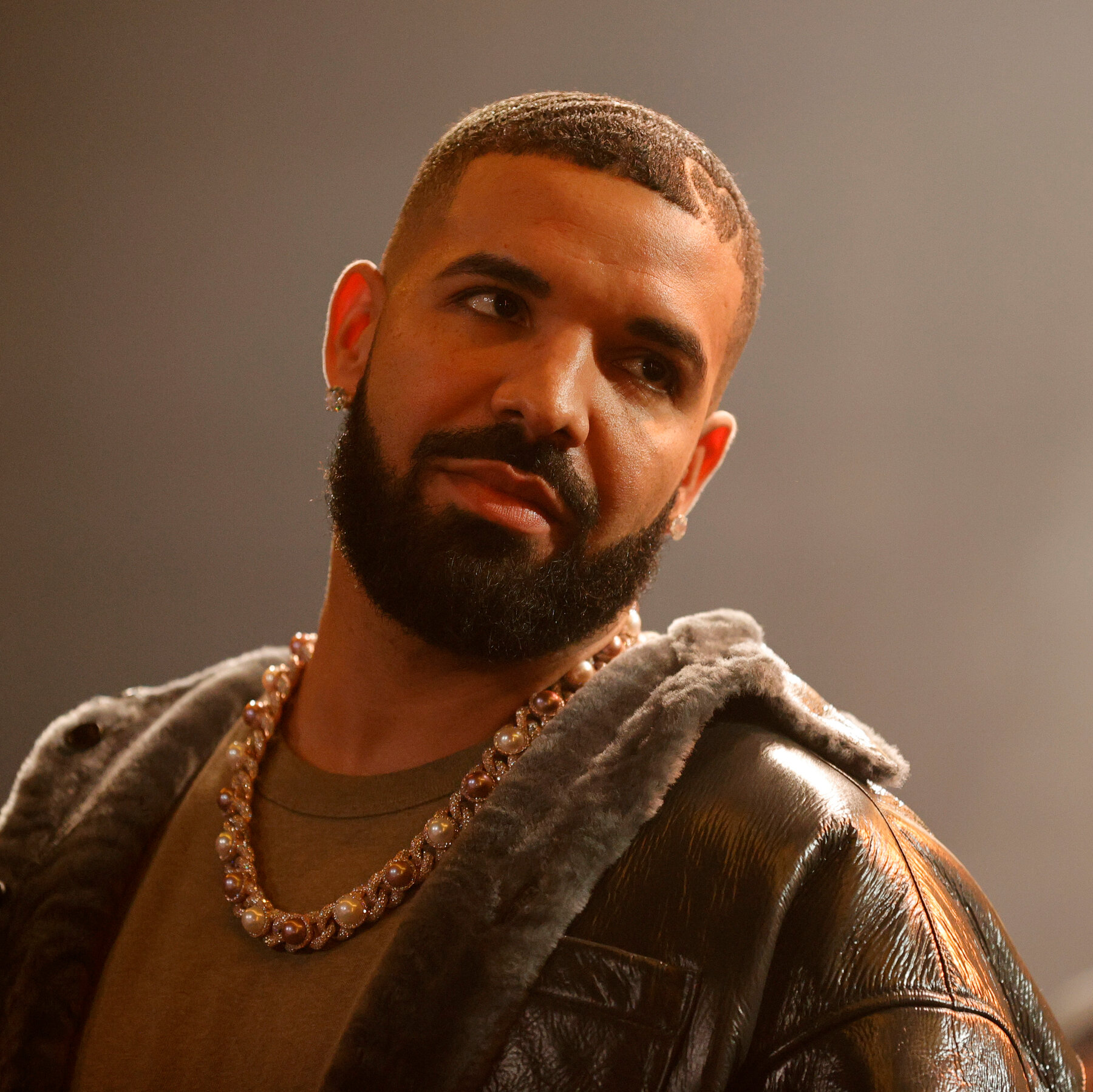 Drake managed to shock his fans and follwoer switch this move that he made about the Grammy nominations. Check out the latest reports here.

The Shade Room notes: ‘Whew! According to @Variety, #Drake and his management have withdrawn his 2022 Grammy nominations! It’s unclear why they made the decision, but we’ll keep you all updated as details become available!’

Someone said: ‘Aw man I was looking forward to see who won between all the goats,’ and a follower said: ‘i didn’t even know that was a thing lol.’

A commenter posetd this message: ‘Bc of Astroworld he not trying to be out there he staying low and out the way.’

Someone esle said: ‘Shid if I was on Astro World headliner I would’ve too,’ and a commenter said: ‘Drake said he aint making no money so yall cant sue him for NATHAN.’

One other follower posted this: ‘Cause he pepped that Nicki was right the WHOLE time,’ and a follower said: ‘Block too hot with the lawsuits from astroworld ..low key is the way to be.. winning Grammys would increase the settlement value.’

Somoene else said: ‘He bitter about not getting enough nominations or because he knew he ain’t gonna win… I guess a boy can never be a man#donda.’

A follower said: ‘Historically, the Grammy’s have CONTINUOUSLY subbed Black artist in the major categories. We typically only secure wins in HipHop & R&B! Even with Beyoncé being the most winning artist at the Grammy’s, she’s been SNUBBED in the big categories, same with Mariah Carey, we knew the Grammys was rigged when she lost album of the year for the Emancipation of Mimi and lost song of the year for We Belong Together to the group U2, who admitted on stage they didn’t deserve to win……He doesn’t care about awards anymore, his name account is fine.’

Not too long ago, it’s been revealed that the tragic events at Astroworld continue to make headlines. Now, Drake is in the spotlight after pulling a new song from French Montana ‘s album. Check out the latest reports below.

TSR notes that ‘Families and loved ones are still dealing with the unfortunate events that took place at #TravisScott’s Astroworld Fest, and it looks like #Drake is feeling the same way.’