David Adefeso Says Something Vital About 'The System' - See His Clip - yuetu.info 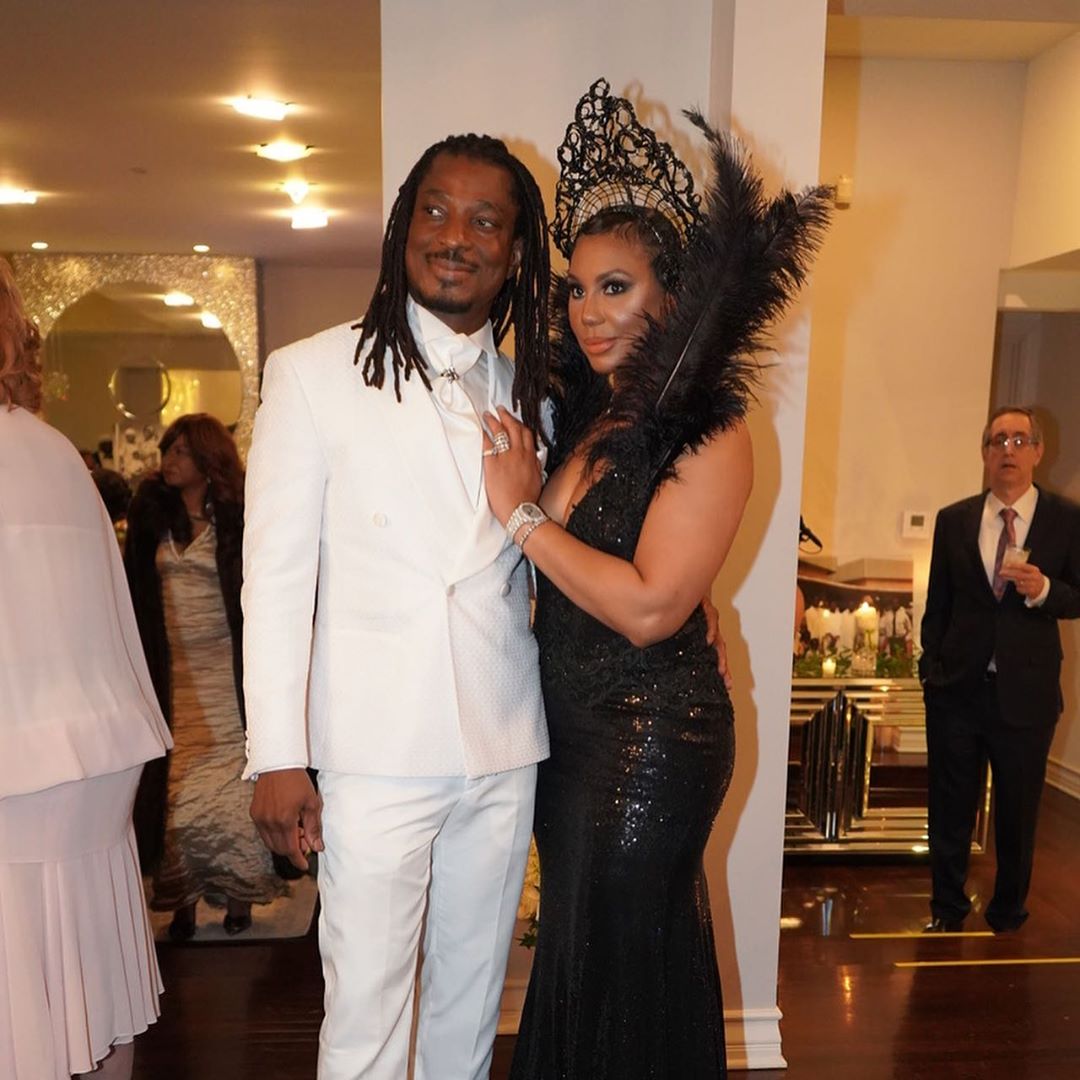 David Adefeso says something important about the system. Check out the video that he shared on his social media account below.

‘I once heard a wise man say “God distributed talent equally, but not opportunity”. A very apt saying when one considers the truth-in-fact that our current social, economic and education systems were not built for the poor and underserved/underrepresented members of our communities to rise above where they currently are,’ David began his message.

‘A large number of our kids in the inner cities are raised by single moms (last I heard was up to 70%) who have to juggle child-rearing responsibilities with those of putting food on the table- sometimes working 2 or 3 jobs to make ends meet….with no childcare or other support system to assist her. With dad sometimes unwilling or unable to step up, there’s often not enough parental attention and learning that a kid should have pre-k. So many of these kids are already behind when they get into kindergarten. The situation doesn’t improve when they get into the “challenged” (for lack of a better word) inner-city public school system,’ he wrote.

David also said: ‘In these communities, a college degree is most often an unattainable goal. And the hight cost of attendance puts it even further out of reach. But numerous studies have shown that attending college is the most assured way to go from poor to middle class and even beyond. With many of the poor and underserved unable to send their kids to college, however, their kids also often become poor and underserved. Which continues the cycle of poverty. To break this cycle, we need to first acknowledge that it exists; then we must take strong, concerted and proactive measures to break it.’

‘And breaking it starts with the commitment to making sure that all 12.7 million poor and underserved children in America have the opportunity to attain a college degree or other higher education with no student debt,’ David concluded.

One other follower posted this: ‘I think about this daily for my daughter who will be graduating high school in 2 years. So deserving and ambitious, but naive about the cost of college.’

One fan said: ‘Fatherhood figure in United States is emasculated with gender equality and feministic politics. Which is why so many ladies and women don’t see the patriarchal culture as anything they have to follow.’

A follower posted this: ‘You’re so right on this topic. Admire your efforts to pass on the most financial knowledge and awareness to everyone. Let’s do our best to maximize opportunities and minimize poverty. Bravo to you.!!!’