Amber Rose And AE Were Spotted Together - See The Photos - yuetu.info 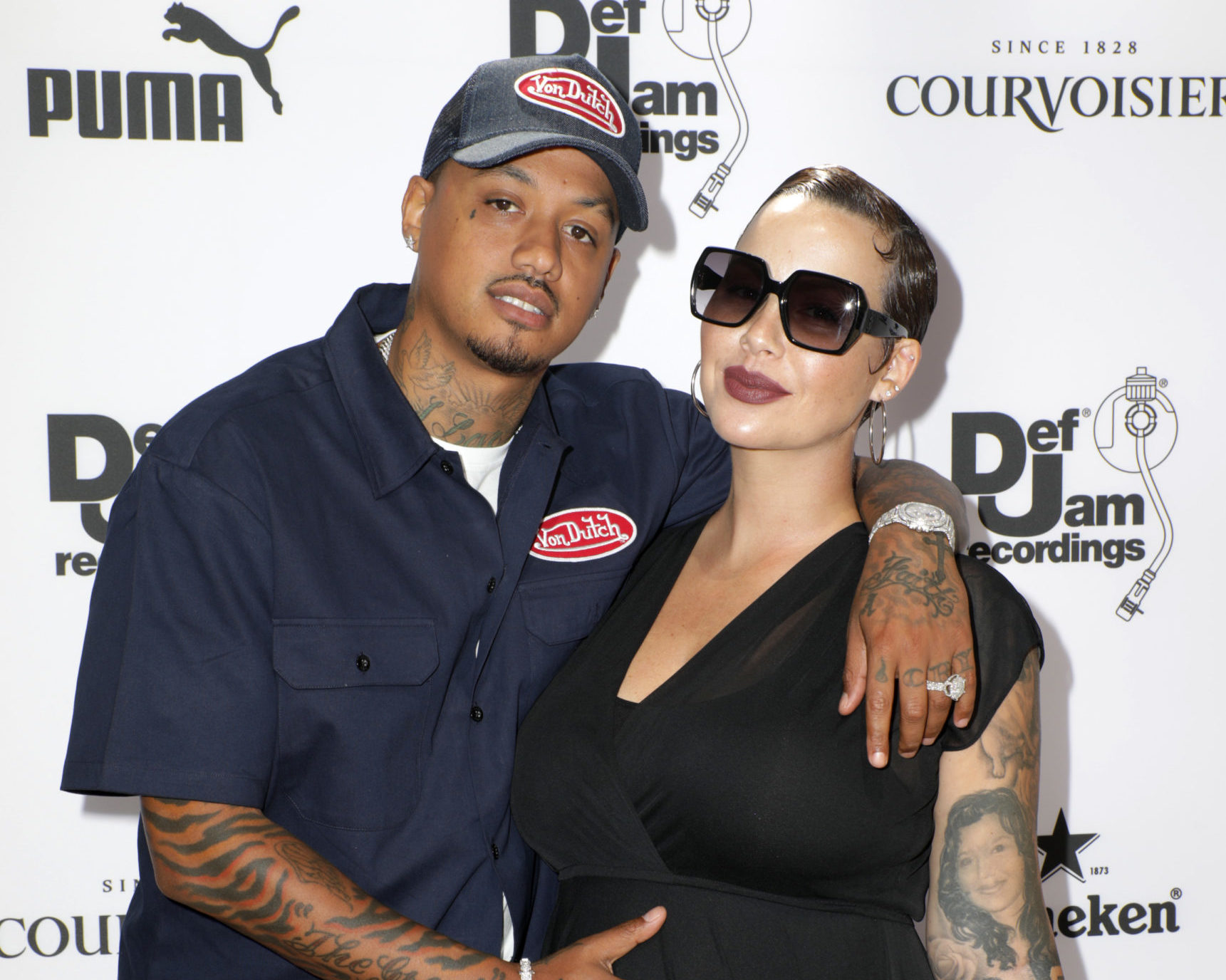 Amber Rose and AE were spotted together rec gently, which led fans to believe that they could be reuniting as a couple. Check out more details below.

‘Amber Rose and the father of her child #AlexanderEdwards aka #AE were spotted on a lil family date with their adorable son #Slash,’ The Shade Room said.

TSR continued and said: ‘Now, on the surface, this isn’t anything unusual as the two share a child together. That being said, this is one of the first times Amber and AE have been publicly photographed together since he admitted to cheating on her with multiple women.’

In addition, AE JUST hit Amber with a public apology for his actions and said he wants that old thang back!

Someone said: ‘Eh, you break that trust with me, it’s hard to piece them back together. But to each it’s own.’

A commenter said: ‘She doesn’t look amused she looks like she showed up to co parent.’

One follower said: ‘By the look on her face…she ain’t with the shits.’

A commenter posted this: ‘you can tell she disgusted by him down by the raise of the brows,’ and another follower said: ‘isn’t this the point of co parenting, y’all wanna find a reason to say something.’

A follower said: ‘Please stop lol co-parenting still has to take place. They not holding hands.’

Not too long ago, it’s been reported that Amber Rose revealed the fact that her BF AE Edwards jas cheated on her. She says that he did it with at least 12 women.

‘I’m tired of getting cheated on and being embarrassed behind the scenes,’ she wrote in a series of Instagram Stories.

‘All 12 of y’all bums (The ones that I know of there’s probably more) can have him. Y’all very much knew he was in a relationship with a baby and y’all decided to f–k him anyway.’

‘I saw all the texts and DM’s. Y’all were well aware but y’all don’t owe me any loyalty so it’s whatever,’ she added.

The Slutwalk founder added that she’s refraining from exposing the women who allegedly knowingly slept with Edwards.

‘I can’t be the only one fighting for my family anymore. I’ve been so loyal and transparent but I haven’t gotten the same energy in return. I’ll never say the girls’ names because I’m not in the business of ruining lives but y’all know who you are.’