Will Smith Talks About His Private Life With Jada Pinkett-Smith - yuetu.info 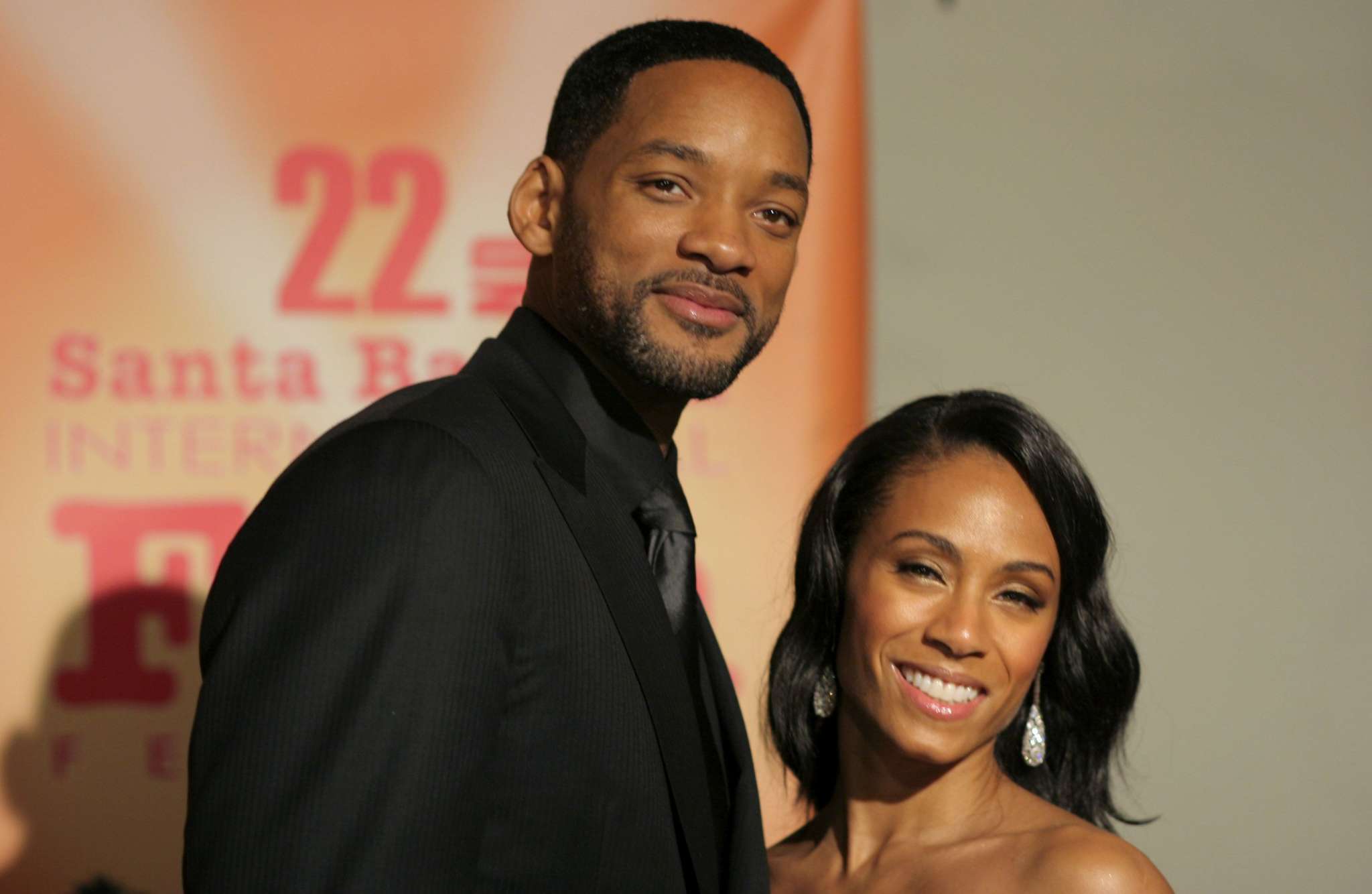 Will Smith has some interesting things to say about his life with Jada Pinkett-Smith. Check out the latest reports here.

‘Whew! One thing about the Smiths, they’re gonna give y’all the real, raw truth about their marriage, and while Jada has been the one making headlines as of late, Will is out here spilling some tea, too! #WillSmith spoke to Oprah about how he and #JadaPinkettSmith used to get down at the beginning of their relationship, and he didn’t leave out the details,’ The Shade Room said.

TSR continued and said: ‘Will joined Oprah on her Apple TV+ series ‘The Oprah Conversation’ to discuss the details of his ‘spectacular’ sex life with Jada early on in their relationship, which he wrote about in his new memoir. During the interview, Will said he and Jada “drank every day, and had sex multiple times every day, for four straight months.”‘

‘I started to wonder if this was a competition,’ Will Smith added. ‘Either way, as far as I was concerned, there were only two possibilities. I was going to satisfy this woman sexually, or I was going to die trying.’

Someone said: ‘Every other day they talk about there relationship, we don’t care,’ and someone else said: ‘I feel sad for this man killing his legacy with this shit.’

A commenter posted this: ‘Nobody cares anymore! We still ain’t buying the book!’ and a fan said: ‘why they be putting all they business out for people to see… i never understood it.’

One other follower said: ‘Omg we are not ur therapist…volunteering info bout ur marriage ain’t it,’ and a follower said: ‘He wrote a book so we would hear the information regardless.’

Will Smith has recently opened up and talked about how he fell in love with a co-star. Check out the latest news about the celebrity below.

TSR noted that ‘While many people are mum about their relationships, we can always count on #WillSmith and #JadaPinkettSmith to keep it one-hun-don with us and share all the highs and lows of their lives. While it was Jada last week, Will opened up and gave insight into his previous marriage to #ShereeZampino.’

TSR also mentioned that in an exclusive excerpt from his upcoming memoir, ‘Will,’ the actor shares that he once fell in love with his then co-star, Stockard Channing, of ‘Six Degrees of Separation’ while married to Sheree.