Will Smith Has Something Interesting To Say About Jada Pinkett Smith And 2Pac - yuetu.info 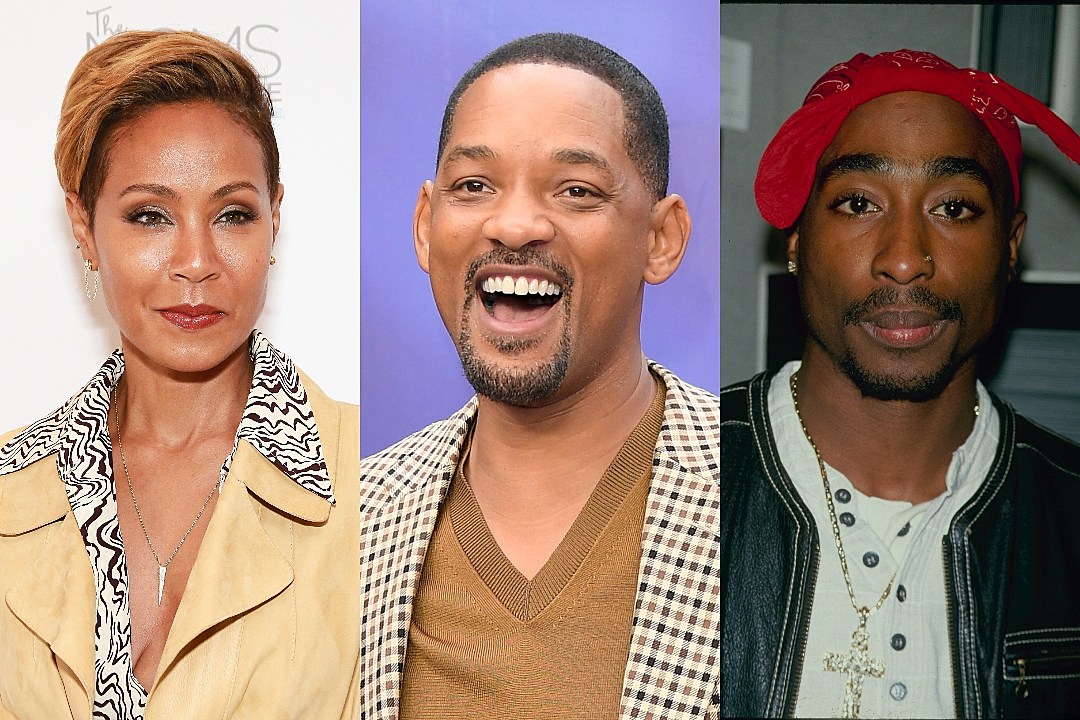 Will Smith continues the series of personal confessions that he’s been making lately. Check out what he had to say below.

TSR notes that ‘the bombshells from #WillSmith just keep coming as the intimate details of his life are once again making headlines—and this latest update involves none other than the iconic #TupacShakur. In a recently released excerpt from his new memoir, Will Smith reveals that he had “raging jealousy” towards Tupac Shakur due to his status and very close relationship with #JadaPinkettSmith.’

TSR continued and said: ‘Within the last few weeks, Will Smith has been extremely open regarding his consistently talked about marriage to Jada Pinkett Smith. After previously admitting he fell in love with one of his co-stars while filming a movie to admitting that he went to great lengths to please her sexually—he has practically laid his entire relationship out for the public to discuss. Keeping with that theme, this latest bit of information from Will involves his feelings about Tupac, specifically how he felt inadequate in comparison to him largely due to his tight bond with Jada, via @HipHopDX.’

In a section of his book speaking about 2Pac, Will admitted the following:

‘In the beginning of our relationship, my mind was tortured by their connection. He was PAC! and I was me. I hated that I wasn’t what he was in the world, and I suffered a raging jealousy: I wanted Jada to look at me like that. If she chose me over Tupac, there was no way I could be a coward. I have rarely felt more validated… I was in a room with Tupac on multiple occasions, but I never spoke to him.’

Someone said: ‘I don’t want to hear anything else from the Smith’s. Whoever keeps asking them questions, STOP,’ and a commenter said: ‘Will just leave baby just go on and leave you’ll be Ight.’

A commenter posted this: ‘Will… everybody & they mama wanted dealings with PAC! Trust me,’ and a follower said: ‘Just be you and if she don’t like you for you just keep it pushing.’

Someone else said: ‘Will ur entanglement with jada is not worth it.’

One fan wrote this message: ‘Bruh actin like him being Will Smith ain’t hold no weight, especially inna 90s.’