Will Smith Addresses Falling In Love With A Co-Star - yuetu.info 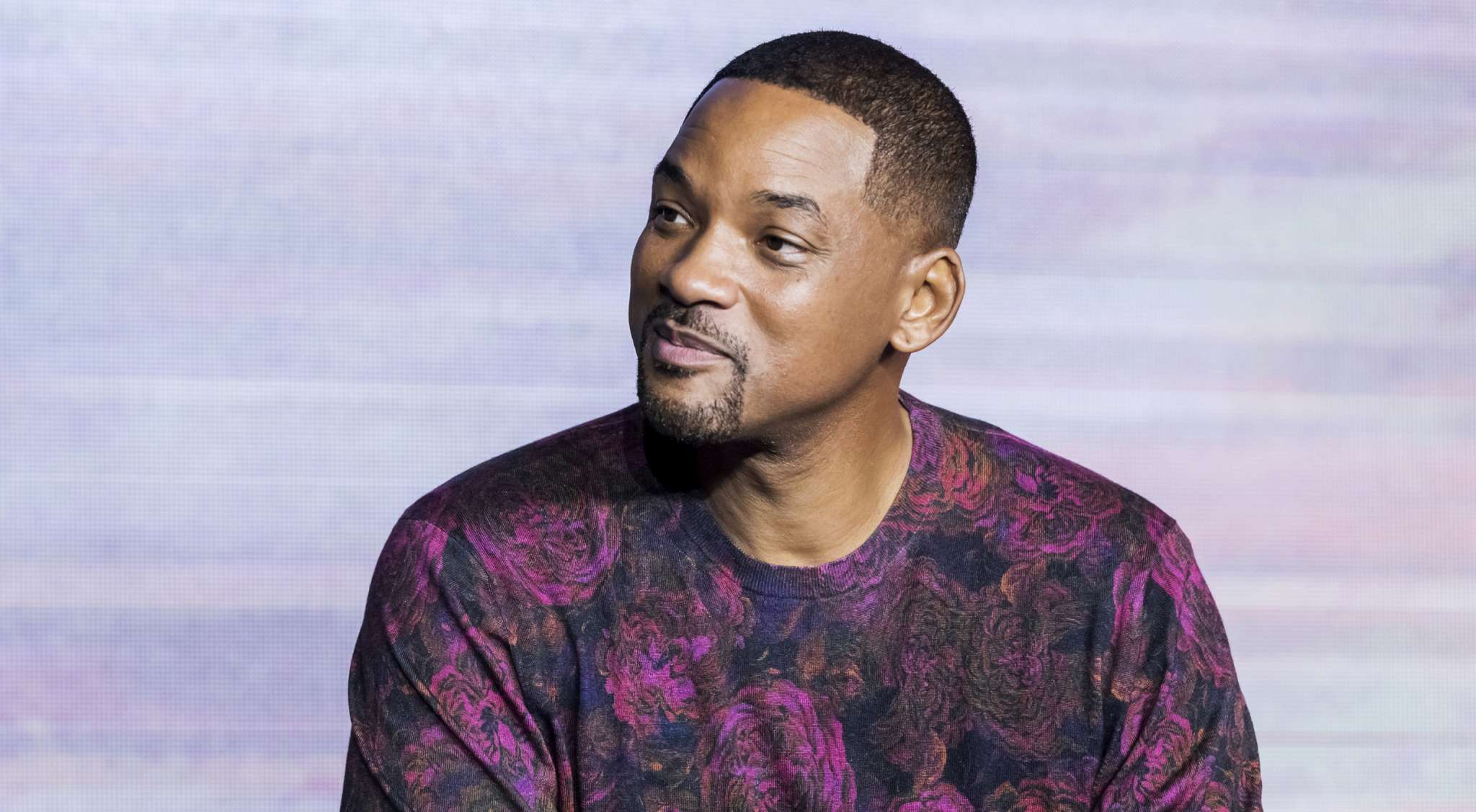 Will Smith has recently opened up and talked about how he fell in love with a co-star. Check out the latest news about the celebrity below.

TSR noted that ‘While many people are mum about their relationships, we can always count on #WillSmith and #JadaPinkettSmith to keep it one-hun-don with us and share all the highs and lows of their lives. While it was Jada last week, Will opened up and gave insight into his previous marriage to #ShereeZampino.’

TSR also mentioned that in an exclusive excerpt from his upcoming memoir, ‘Will,’ the actor shares that he once fell in love with his then co-star, Stockard Channing, of ‘Six Degrees of Separation’ while married to Sheree.

He wrote, ‘Sheree and I were in the first few months of our marriage with a brand-new baby and for Sheree, I can imagine that this experience was unsettling to say the least.’

Someone said; ‘I would’ve SWORN the co-star he was speaking on was Eva Mendes from Hitch. My fave movie!’

One follower posted this: ‘The media gon push Will & Jada against each other no matter what,’ and a fan said: ‘See, Jada’s not the only one who embarrasses Will. Will embarrasses himself too.’

Someoen else said; ‘And people use to call these people relationship goals,’ and a commenter posted this: ‘it basically sound like they was forcing themselves to be together lol.’

A fan posted this: ‘ what do the smiths got coming out to where they keep hittin us with these headlines??’ and a follower said: ‘At this point him and Jada taking turns. It’s giving embarrassment wars.’

Someone else said: ‘I had to Google her. He could’ve kept this to himself.’

Will Smith is making headlines a lot these days in relation to Jada Pinkett Smith . But what more outlets revealed recently is breaking his fans’ hearts.

Will shared a shirtless photo of himself and shared that he was in the worst shape of his life.

He documented for an upcoming YouTube docuseries. Will shared the trailer for his new series ‘Will Smith: The Best Shape of My Life,’ which is scheduled to premiere on November 8th.