Virgil Abloh Dies Of Cancer - Check Out The Complete Details About His Passing - yuetu.info 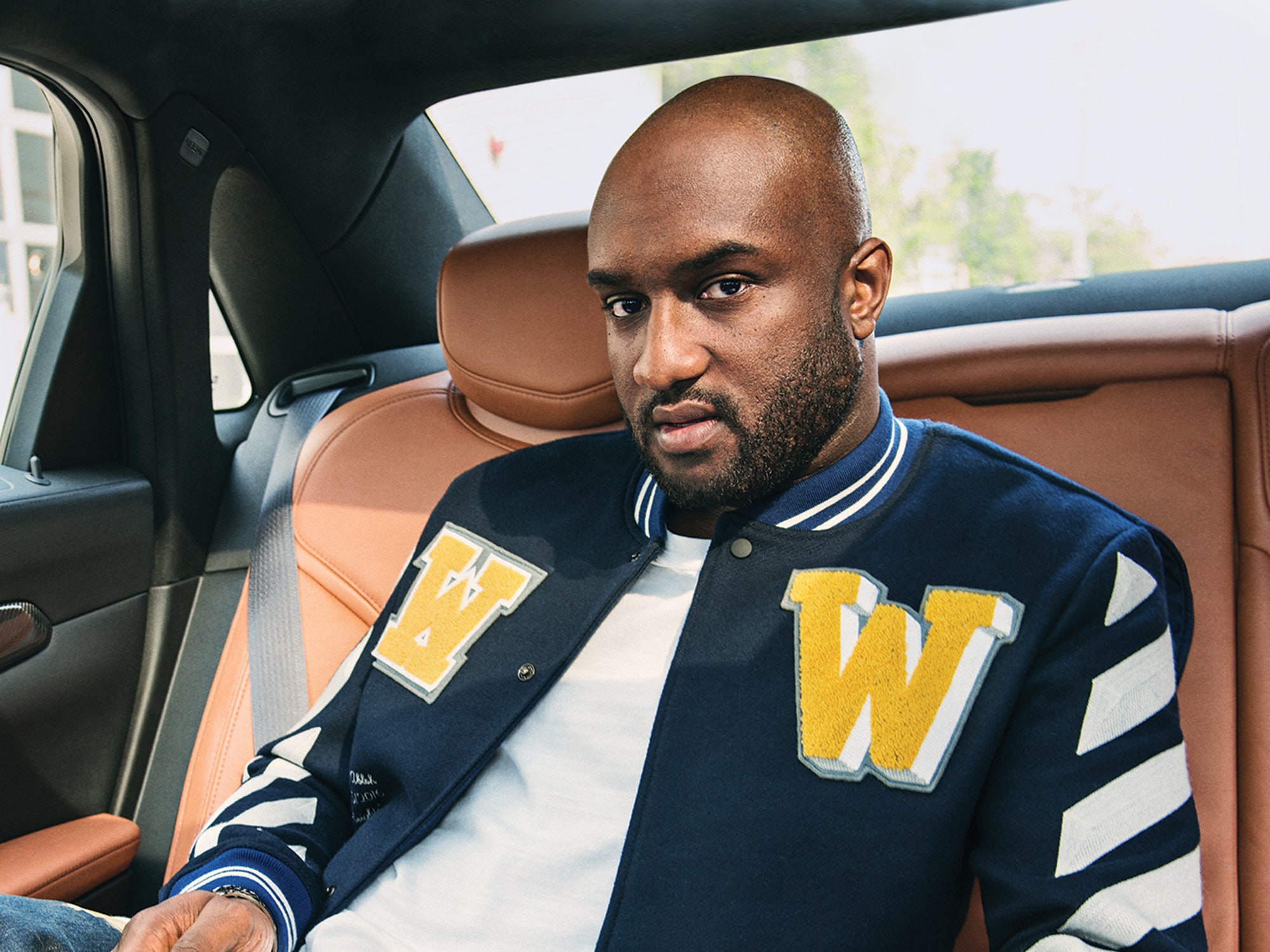 It’s been revealed that tragedy hit Virgil Abloh’s family. They were saddened to report on the passing of one of the biggest names in fashion.

The Shade Room posted this: ‘While Virgil was still actively working on his business endeavors as recently as November 5th, where he spoke publicly at the National Museum of Qatar, his team revealed he was diagnosed with a rare form of cancer back in 2019 called cardiac angiosarcoma. Unfortunately, Virgil lost the battle on Sunday.’

‘We are devastated to announce the passing of our beloved Virgil Abloh, a fiercely devoted father, husband, son, brother, and friend,’ the announcement began.

The same message continued and said: ‘He is survived by his loving wife Shannon Abloh, his children Lowe Abloh and Grey Abloh, his sister Edwina Abloh, his parents Nee and Eunice Abloh, and numerous dear friends and colleagues. For over two years, Virgil valiantly battled a rare, aggressive form of cancer, cardiac angiosarcoma. He chose to endure his battle privately since his diagnosis in 2019, undergoing numerous challenging treatments, all while helming several significant institutions that span fashion, art, and culture.’

The same note read: ‘Through it all, his work ethic, infinite curiosity, and optimism never wavered. Virgil was driven by his dedication to his craft and to his mission to open doors for others and create pathways for greater equality in art and design. He often said, “Everything I do is for the 17-year-old version of myself,” believing deeply in the power of art to inspire future generations. We thank you all for your love and support, and we ask for privacy as we grieve and celebrate Virgil’s life. Virgil Abloh September 30, 1980 – November 28, 2021.’

Marc Jacobs notes: ‘I am so sorry to read this. My thoughts and prayers go out to his family and loved ones. May you Rest In Peace and Power dear Virgil.’

Someone else said: ‘I can’t believe i’m reading this. Virgil inspired millions, if not more, to be themselves and bring their creativity to the world. He taught me that making mistakes can be a good thing. Rest In Peace Virgil. Thank you.’

Someone said: ‘Rest In Peace Virgil. I can’t believe I’m writing this right now. So grateful to have touched your energy and soul.’

One other follower posted this: ‘This is devastating. May God welcome him home and bless his family during this difficult time.’