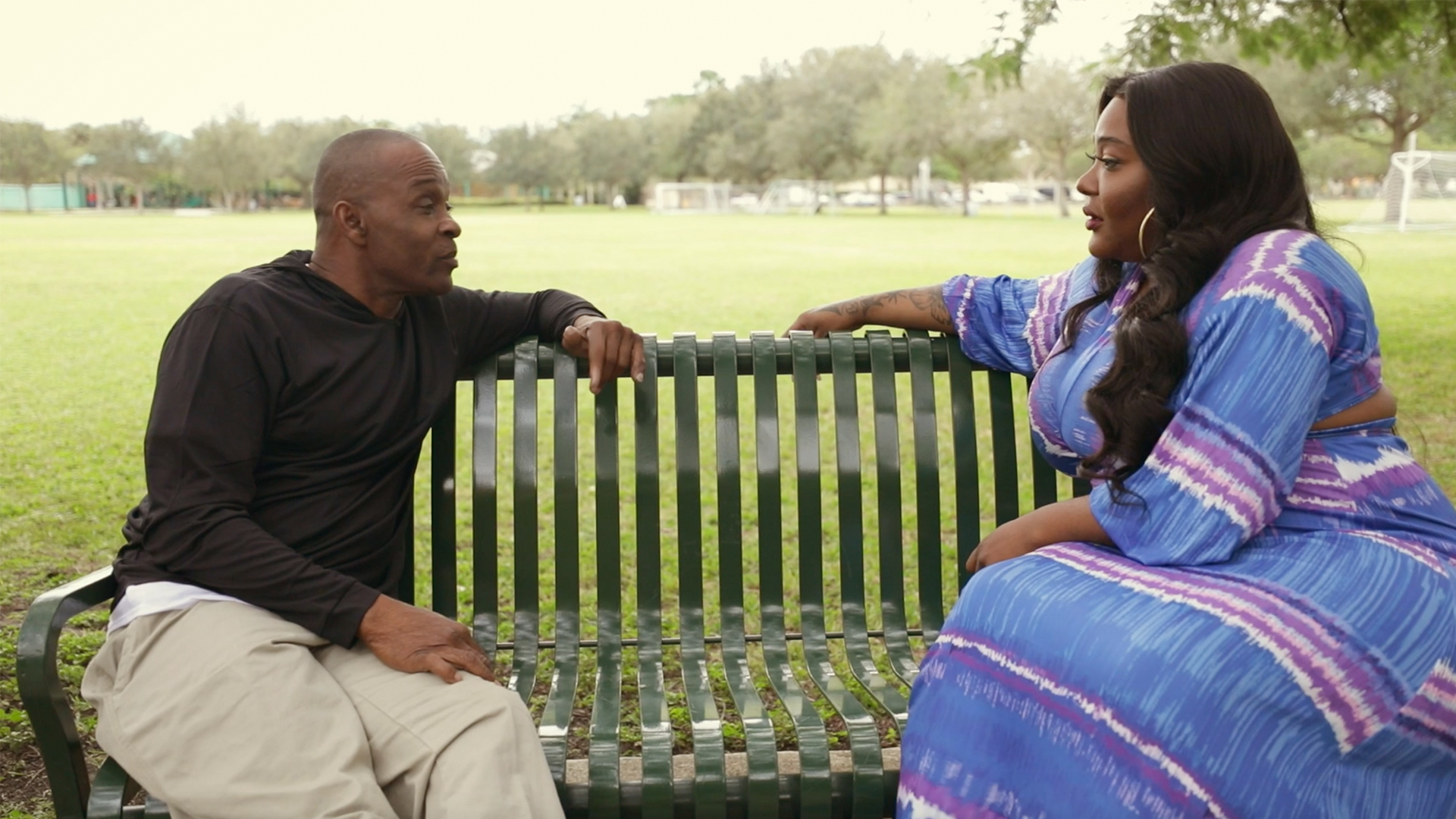 It’s been revealed that TS Madison spoke about the comments that Boosie made about Lil Nas. Check out the available notes that are posted by The Shade Room on their social media account.

TSR ‘made her way to #TheBreakfastClub recently where she talked about a few topics including homophobia and transphobia. She expressed that both phobias are “really rampant” because people’s spaces feel like it’s being “threatened.” The entertainer pointed out #Boosie’s recent comments to #LilNasX, which have ranged from dismissive to violent with suggestions of suicide.’

Ts Madison said. ‘Make it make sense to me. I was so confused about the situation like who kids really need to be protected.’

Later in the conversation, #CharlamagneThaGod chimed in saying street rappers who’ve rapped about violence or using and selling drugs can’t stand “on that moral high ground.”

Someone said: ‘No but seriously, why doesn’t anyone talk about that??’ and a commenter posted this: ‘I’ve been saying this! People seem to act like he didn’t say that and still praise him! He hasn’t been cancelled yet! Y’all cancel EVERYONE FOR EVERYTHING but MOST haven’t cancelled Boosie even tho he ADMITTED AND WAS PROUD of this.’

One other follower said: ‘why do ppl care so much what boosie think. like let the man live damn. y’all sensitive af but wanna be equal .’

One fan posted this message: ‘She told the absolute truth. & the fact that y’all keep glossing over his facilitation of child molestation is very telling. These people don’t care about kids.’

Someone else posted this: ‘And that’s on period!!!! You’re a threat to your own kids over here worrying about others.’