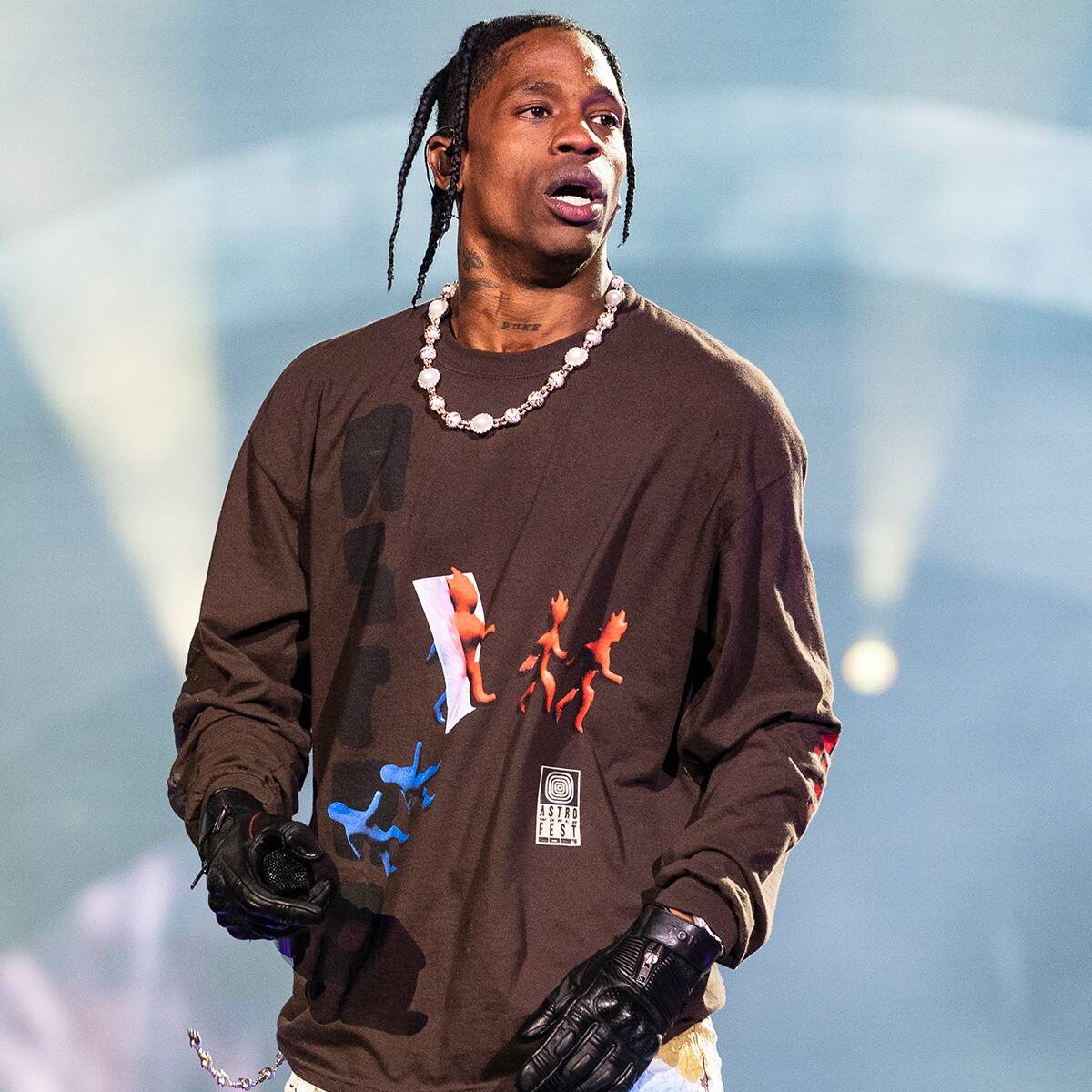 The Shade Room notes that ‘the legal nightmare facing #TravisScott in the wake of the tragedy at his #Astroworld festival that has currently claimed the lives of 10 people is now abundantly worse—as he (along with others) has just been hit with a new lawsuit totaling billions. According to new court documents, Travis Scott, #Drake, #LiveNation, NRG Stadium, #AppleMusic and more are facing a $2 billion lawsuit following the deadly incident at Astroworld.’

TSR said: ‘@NYPost reports, San Antonio, Texas attorney Thomas Henry has formally filed a multi-billion-dollar lawsuit ($2 billion to be exact) on behalf of 282 victims of the fatal Astroworld music festival—and Travis Scott is at the center of it…but he’s not alone. Drake, Live Nation, NRG Stadium, Apple Music and a list of others are also named in the lawsuit.’

Speaking about the lawsuit filing, Henry stated ‘The defendants stood to make an exorbitant amount of money off this event, and they still chose to cut corners, cut costs, and put attendees at risk. My clients want to ensure the defendants are held responsible for their actions, and they want to send the message to all performers, event organizers, and promoters that what happened at Astroworld cannot happen again.’

More than that, Henry further spoke about the host of injuries his clients have suffered as the reasoning for filing the lawsuit against Travis Scott and others.

‘They have injuries ranging from heart attacks, to heart issues, to brain injuries, to spinal injuries, to broken bones, broken legs, eye injuries, internal organ injuries, bruising and bleeding. Those who were injured are still very traumatized because they had to step over dead bodies.’

Someone said: ‘Why so much of the blame on him tho SMH,’ and a commenter said: ‘Kris gone do what she do and that’s gone turn into $100 million lol.’

A follower said: ‘Y’all still don’t understand that Travis ain’t being sued personally and they’ll probably settle for wayyy less.But good luck to those trying to milk it.Sue the ppl in the crowd not Travis.’

Someone else said; ‘I wouldn’t ever perform live again if I was him. Y’all cN see me virtually.’

Recently, it’s been also revealed that the tragic events at Astroworld continue to make headlines. Now, Drake is in the spotlight after pulling a new song from French Montana ‘s album. Check out the latest reports below.

TSR notes that ‘Families and loved ones are still dealing with the unfortunate events that took place at #TravisScott’s Astroworld Fest, and it looks like #Drake is feeling the same way.’

TSR also said that ‘According to @TMZ_tv, Drake’s new feature on #FrenchMontana’s upcoming album won’t be hitting streaming platforms in wake of the tragedy that happened at Astroworld.’