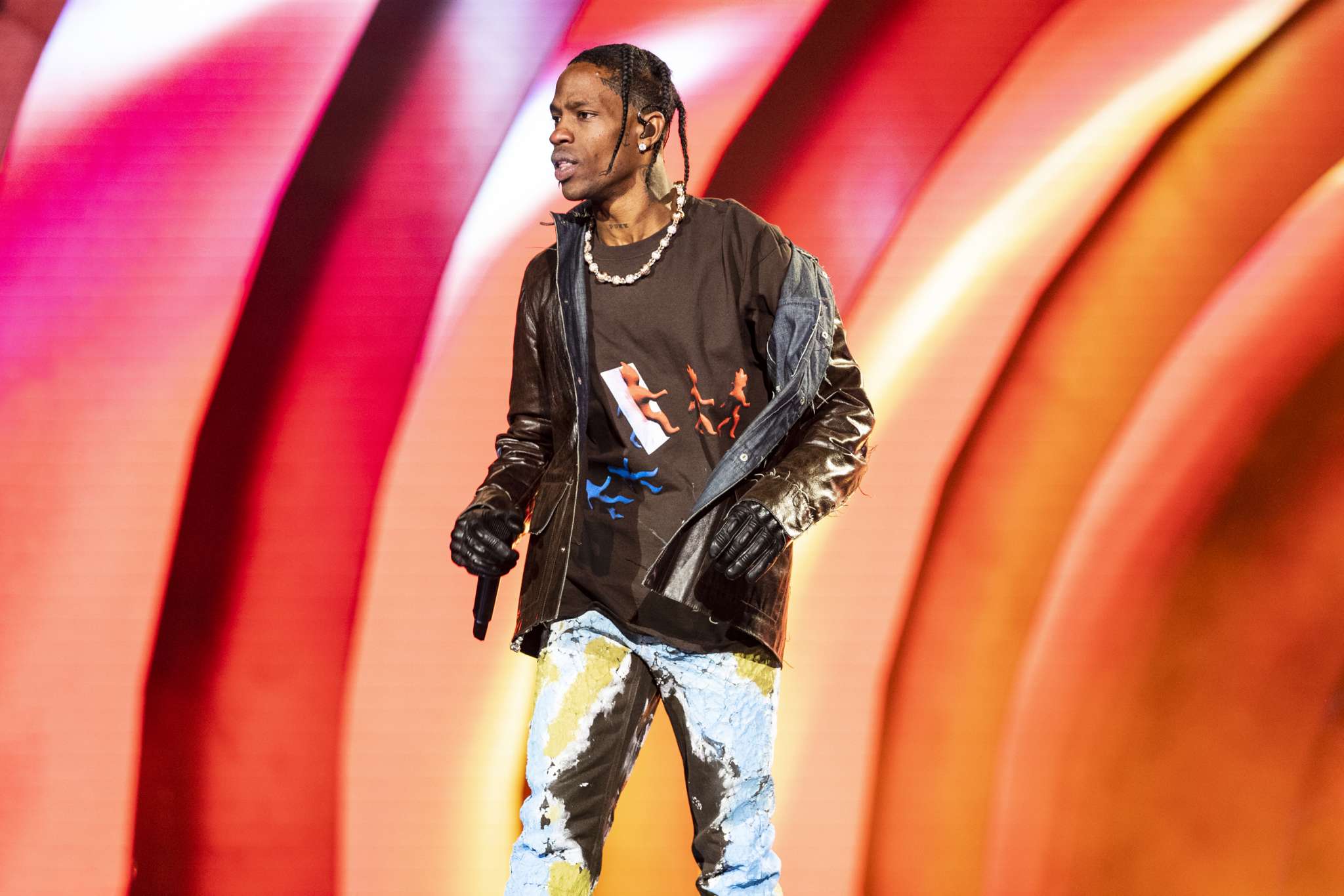 Travis Scott is having a rough time following the tragedy that happened at his concert. The Shade Room has all the details.

TSR said that ‘@EntertainmentTonight reports, following two previous lawsuits against him regarding the fatalities that happened at his Astorworld fest, Travis Scott is now facing seven more lawsuits that have been filed within the last 24 hours—and according to those close to the situation, more lawsuits against him are expected in the coming days. Houston law firm Roberts Markland LLP filed the seven recent lawsuits that reportedly allege that Travis Scott and concert promoter Live Nation both failed to provide adequate security and a security plan to protect all those in attendance at Astroworld.’

Someone said: ‘Attending a concert should not result in death. Probably had nothing to do with him, but he, it’s your Astro World. Hope those assets are protected.’

Another follower posted this: ‘Why people so mad he getting sued like that y’all know Travis personally.’

One fan said: ‘it’s not all his fault but y’all ain’t rdy for that convo,’ and a follwoer said: ‘Concerts boutta be way different after this … artists ain’t tryina get hundreds of lawsuits if the crowd start losing it.’

As we already revealed, The Shade Room noted the other day that ‘A crowd of 50,000 people attended #TravisScott’s third-annual #AstroworldFest at NRG park where mass chaos erupted, which left “at least” eight people dead and several others injured.’

TSR also said that ‘According to authorities, at around 9:15p.m., the crowd started moving towards the front of the stage. Once people moved closer, multiple individuals started passing out because they couldn’t breathe.’

TSR also said: ‘At least two dozen people were taken to Houston hospitals, and 11 were reported as ‘CPR in progress,’ when they were transported, @khou11 reports. the festival has been canceled for the rest of the weekend and is currently under investigation. #Roomies, please keep the families of those impacted in your prayers. We’ll keep you updated.’