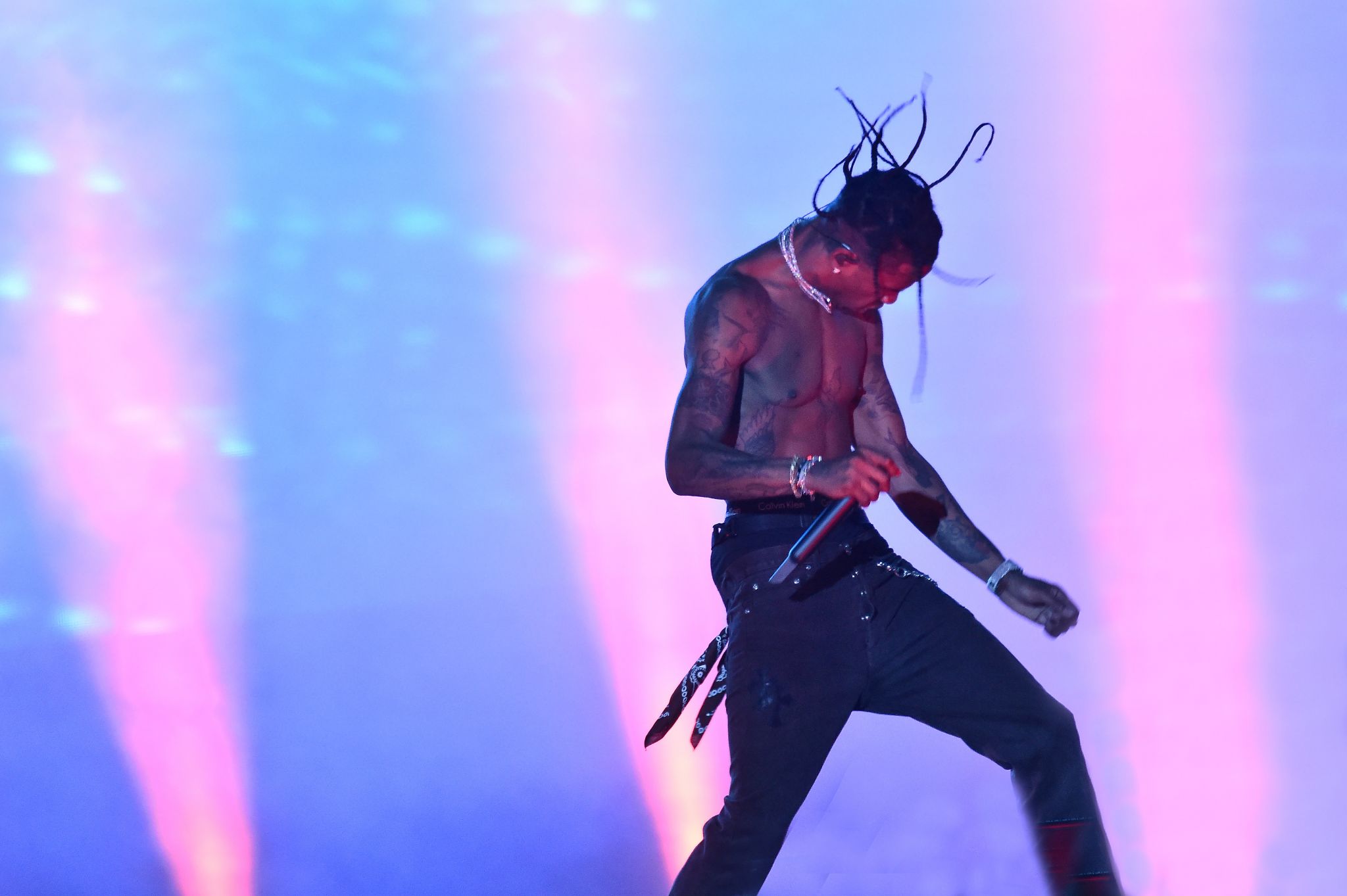 The drama following the Travis Scott concert is intensifying on a daily basis. Check out the latest terrible reports below.

TSR said: ‘@ABC13Houstion reports, Texas A&M University student Bharti Shahani sadly has no current brain activity after she was severely injured while attending Travis Scott’s Astroworld festival, according to a recent update from her family. Shanhani is presently in critical condition after suffering multiple heart attacks and hooked up to a ventilator at Houston Methodist Hospital, where she was rushed to after things erupted into deadly chaos at Astroworld. Her family told a local news affiliate that they are now determining what to do next regarding Shanhani’s future and medical care. “The doctors, they say the chances of survival are nothing, which I have not even spoken to my wife until now. We keep saying we’ll pray. I request all of Houston to pray for her. Maybe the prayers might work as a miracle for her,” her father Sunny Shahani said.’

TSR continued: ‘Shahani attended Astroworld with her sister Namrata Shahani and her cousin Mohit Bellani, but they got separated from each other in the incredibly large crowd. Her father spoke about his daughter’s heartbreaking condition.’

‘They took us to her room, and she was bleeding and on a ventilator. Me and my wife were too shocked. We can’t even stand in there,’ he said.

Someone said: ‘I’m confused why he is getting sued and not the venue or not the city or whoever issued the permits for this event that was over capacity.’

One other follower said: ‘Travis just gonna have to hop on the next keeping up with the kardashians series and get a bag because these folks finna take all he got.’

A fan said: ‘This shit is so sad like it really make my heart hurt!’

Someone else said: ‘This is really sad. Prayers to everyone involved,’ and one other commenter posted this: ‘This sounds like concert from hell !! Smh… Something isn’t right about this whole situation.’

A fan said: ‘Y’all swear up and down he didn’t know what was going on, but he knew enough to have Kylie, his mom and daughter escorted out? He knew and is responsible for all this. This whole thing sad af,’ and a commenter posted this: ‘Damn.. Astroworld might not make a comeback after all this. Rest In Peace to the victims and speedy recovery to those injured.’