'The Wendy Williams' Show's Ratings Are Surging Even Though Wendy Is Not Hosting It - yuetu.info 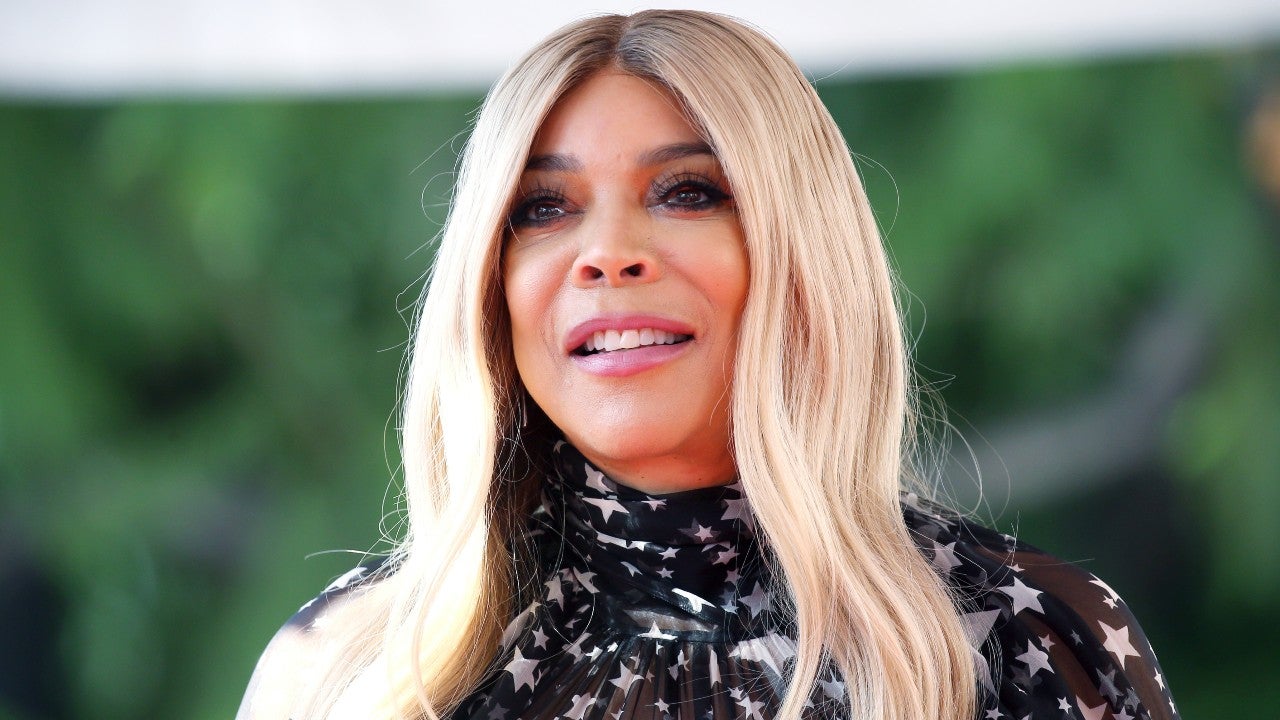 It’s been just revealed that the Wendy Williams‘ Show’s ratings are going straight to the moon even though she is not hosting the show at the moment. Check out the latest official reports revealed by The Shade Room.

Wendy may not be hosting her show at the moment, but people are still tuning in as TSR notes.

‘As you know, season 13 kicked off without Wendy Williams, and the show has seen multiple hosts, including #BevySmith, #MichaelYo, #DevynSimone, #SherriShepherd to name a few. According to @thewrap, ratings increased by 33% for the week ending Oct. 24. The premiere episode also had a 0.8 rating, which was an increase from the previous week of 0.5. While there’s still no official word on when Wendy Williams is returning,’ TSR notes.

Someone said: ‘Praying for her quick recovery, we miss you Wendy!!!!,’ and a commenter said: ‘Because Wendy is bitter and talks down on everyone. No one wants to listen to that all the time.’

One other follower posted this: ‘That makes no sense. I’m tired of everyone else; I want Wendy back and healthy.’

A fan said: ‘Honestly it’s time for Wendy to retire Live her Life Get back control of her Mental Health. She has made her Mark For Decades.’

A fan said: ‘Sooo basically, the show got better without her?’ and someone else posetd this mesage: ‘Let’s be honest she ain’t never coming back.’

One other follower said: ‘Lmao .. Network you guys onto something here. Go for it. Use her name instead,’ and a commenter posted this: ‘how you that messy to where folks don’t want you on yo own platform.’

Someone said: ‘That’s like if a class had a better behavior when there’s a sub than when the teacher there.’

Back in October, Williams’ fans were not getting the great news that they expected. Her return to the show is pushed back due to her medical issues. Check out the available details.

The Shade Room notes that Wendy’s team reports ‘she is dealing with “ongoing medical issues”, causing the return of her show to be pushed back. Just two days ago, the Wendy Show Instagram account announced she would be returning on Oct. 4th, noting she had recovered from COVID-19. Unfortunately, she is still dealing with health issues at this time. Keep Wendy in your thoughts and prayers.’