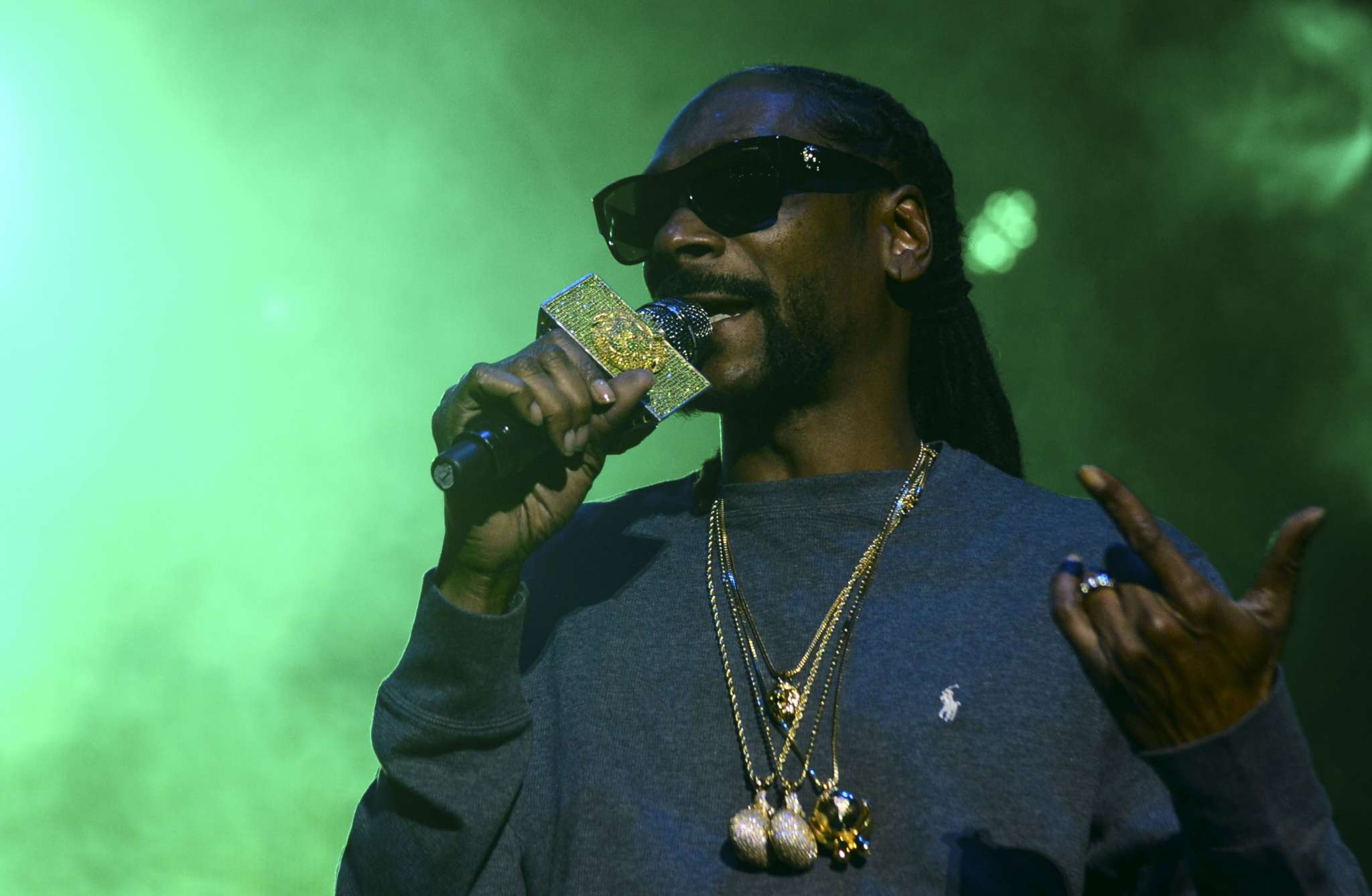 It’s been just revealed that Snoop Dogg is planning to resurrect Deat Row Records. Check out the latest news about this issue below.

The Shade Room revealed that ‘#DeathRowRecords was one of the biggest music companies to come out of the West Coast, but currently, it’s not poppin’ like it was back in the day. With artists like #SnoopDogg, #DrDre, and the late #TupacShakur, Death Row changed how the music industry was ran by one of the founders, #SugeKnight. One iconic rapper is looking to bring Death Row back to the forefront.’

TSR said: ‘If there’s one person to make the record label pop again, it’s #SnoopDogg. In a recent episode of ‘Million Dollaz Worth Of Game,’ the Long Beach native had a lot to say about reviving the label he was once signed to from 1992-1998.’

Snoop stated, ‘I think all of Death Row should be in my hands. I should be running that s**t. Just like I’m [in] a position at Def Jam, Death Row means more to me because I helped create that. I think they should give me that and let me run that sh*t with the merchandise out.’

Someone said: ‘I think anything attached to Suge is bad vibes. Dont revive death row,’ and a commenter posted this: ‘Leave it alone bruh death row was too much.’

A fan said: ‘And he should take over!! Let’s go Snoop,’ and one other follower said: ‘And now would be the perfect time since Suge in prison forever.’

Someone else said: ‘Given‽ Tuh. Death Row was up for sale a few years ago. He should have bought it then.’

In other news, Snoop Dogg had some really sad days with his mom being sick. Check out the latest update that he shared on social media.

‘Happy Sunday me and my brothers went to c mama today and she opened up her eyes to c us and let us know she still fighting. God is good thanks for all the prayers 1 day at a time,’ he wrote.

A commenter wrote: ‘Sending you and the whole family our love and prayers’ and one other follower said: ‘My prayers are with you and your family Everyday is a blessing and an opportunity to get better.’

Someone else posted this: ‘Praying for him and his mom. She birthed a legend,’ and a follower said: ‘Lord forbid but if something happens to her you gon regret posting this picture