Shalanda Young Is Set To Be The First Black Woman Heading The Office Of Management And Budget - yuetu.info 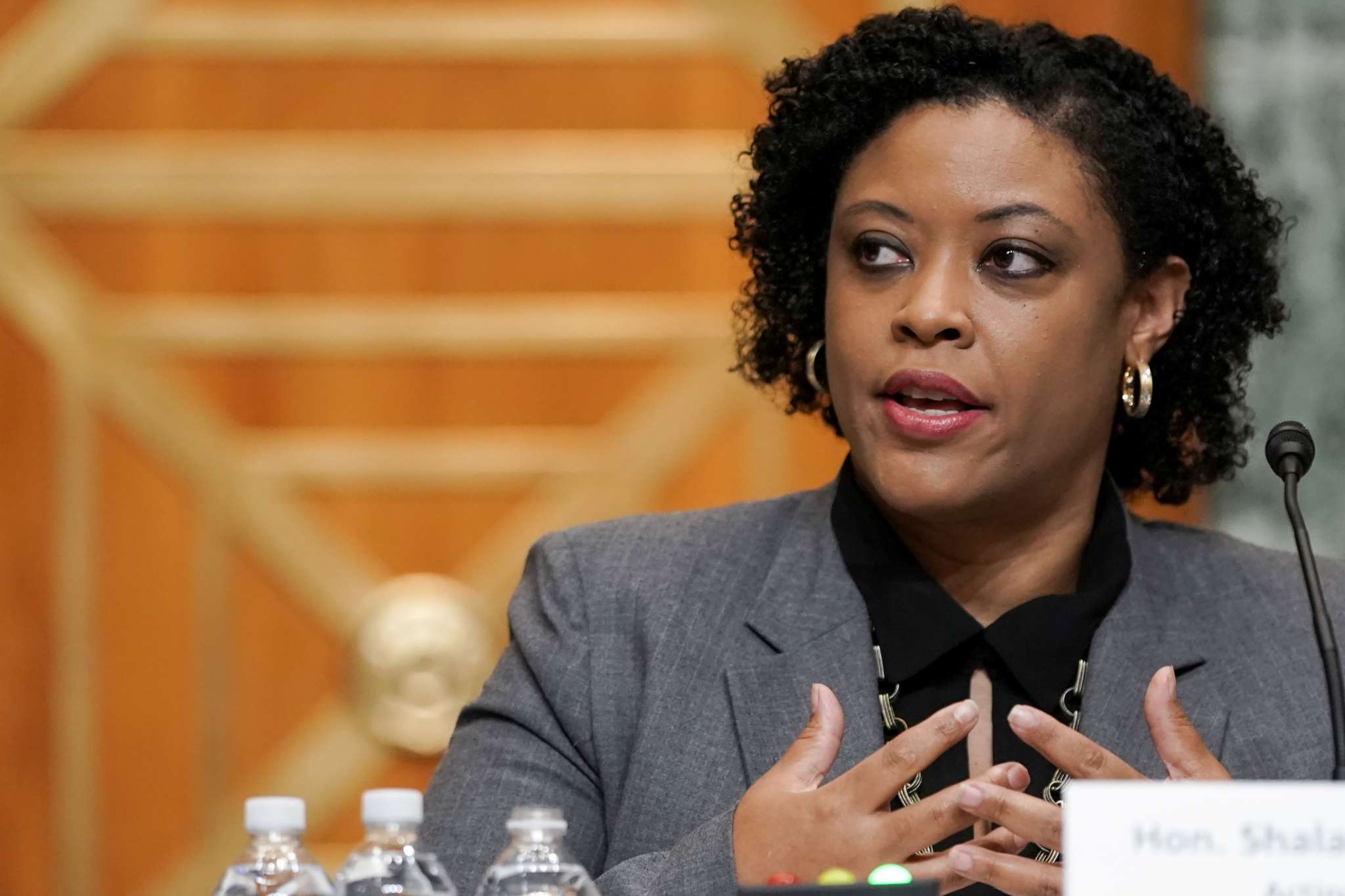 Shalanda Young is the very first black woman who is about to head the Office of Management and Budget. This comes after she was nominated by President Biden. Check out the available reports below.

‘President #Biden just made a major nomination within his administration that is set to make history. It was recently announced that President Biden has nominated #ShalandaYoung to be the new Head of Office Management And Budget—and if the nomination is formally approved, she will be the first Black woman to ever hold the position,’ TSR notes.

‘@APNews reports, in a video announcement to reveal the news that he officially nominated Shalanda Young to lead the Office of Management And Budget (making her the very first Black woman to do so) President Biden spoke about Young’s leadership and qualifications. “She has continued to impress me, and congressional leaders as well,” he said, acknowledging that Young has been in the role of acting director for most of 2021,’ TSR notes.

Someone said: ‘I gotta see her work first, Mrs. Harris have yet to wow me,’ and a commenter posted this: ‘I hope y’all have a safe and great thanksgiving tomorrow.’

A followewr said: ‘You still one term buddy, don’t care!’ and a commenter posted this: ‘So sad “First Black” is still a thing in 2021 but congratulations to this woman!’

Someone else said: ‘Y’all can say what y’all want , But one thing about Biden , He making sure black ppl are leaving major foot steps in the White House . I don’t even recall Obama doing this much.’

One follower posted this: ‘So we supposed to forget that he endorsers that verdict with rittenhouse?’

One other follower posted this message in the comments: ‘Just pick a great person we need to stop this focus on skin colour that’s why we are being used anyway , it’s like dangling carrots , they will use race to entice you but it’s useless if they are not committed to doing good work , having black leaders doesn’t mean you get work done look at Africa and what the leaders are doing , let’s choose great character not based upon race.’

Mor people showed their support in the comments section.