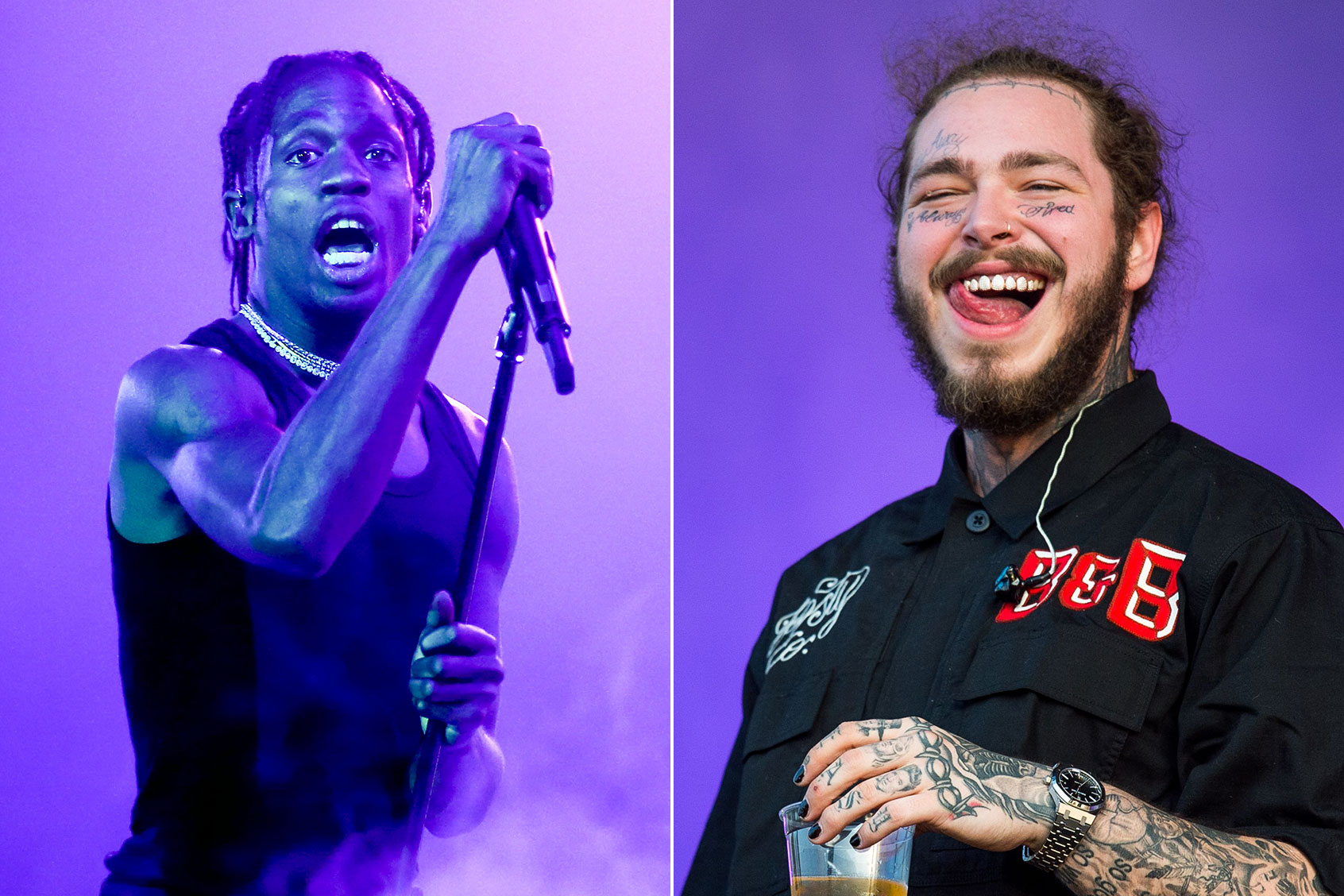 You are probably aware of the tragedy that recently took place at a Travis Scott concert. Check out the latest terrific reports.

Travis Scott is having a rough time following the tragedy that happened at his concert. The Shade Room has all the details.

TSR continued and said: ‘the tragedy that took place at #TravisScott’s Astroworld Fest has impacted the families and loved ones who are grieving, as well as other fans who attended the third-annual festival. While Travis deals with the backlash of lawsuits and public scrutiny, it looks like he won’t be attending any festivals in the near future.’

‘Travis was set to close out the #DayNVegas festival this weekend, which has changed since news broke of the eight fatalities that occurred at Astroworld Fest. In an Instagram post, Day N Vegas announced Travis will no longer be performing, with the “safety and security of all attending” in mind. Shortly after, it was announced #PostMalone will be performing in his place,’ TSR said.

‘Travis Scott will no longer be performing at Day N Vegas,’ a statement on the festival’s official Instagram account read.

Someone said: ‘Not y’all starting this smear campaign. Canceling him. That’s wack af and I’m tired of the cancel culture. They could’ve worded it better than wording as blame.’

A commenter posted this: ‘They’re trying their best to cancel Travis, when it was the audience who did it. Cancel culture is whack af.’

One other follower said: ‘Sigh. They all are making it look like he doesn’t care at all. It was an honest accident.’

Someone else posetd this message: ‘Well. Folks feeling bad for Travis but forget that people lost their lives due to greed and negligence.’

One fan said: ‘It’s not about who’s fault is it..it’s a liability issue too much uncertainty and risk associated with his fans now.’

Stay tuned for more news and make sure to keep an eye on the celebs’ social media accounts as well.