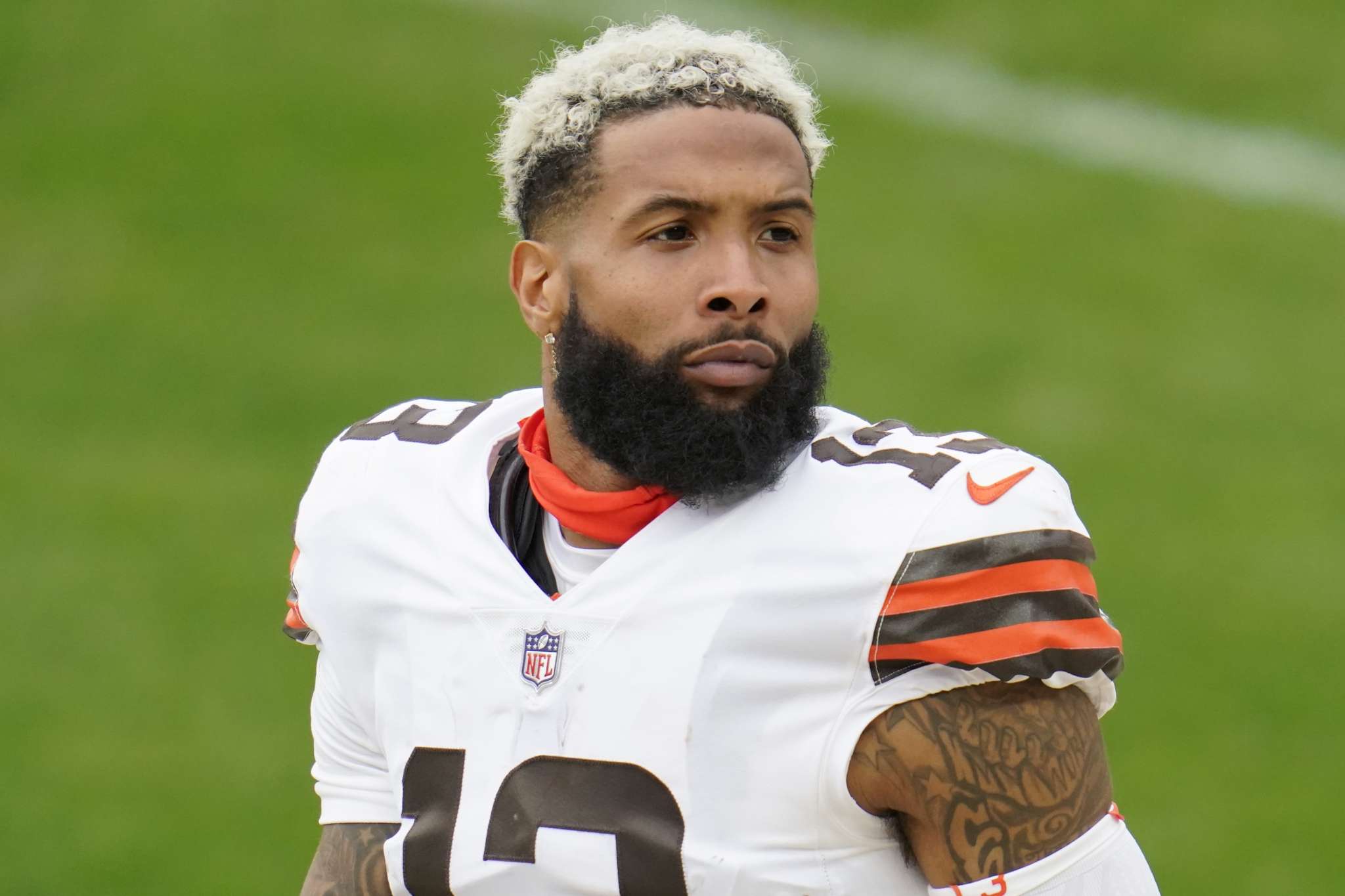 It’s been just revealed that Odell Beckham Jr. is penning a letter in which he thanks the Cleveland Browns and more after he was released from the team. Check out the whole report below.

‘It’s been a few days since the Cleveland Browns released wide receiver #OdellBeckhamJr from the team after being with them since 2019, and although he has moved onto another team, he can’t forget about his time in Cleveland, aka “Believeland.” The NFL baller took the time to pen a sweet letter to the city, Brown’s organization & fans,’ TSR notes.

He continued stating, ‘Through all the ups and downs, injuries and rehab, I am forever grateful to have played in front of some of the greatest fans ever. Dawg Pound, I thank you for embracing me and showing me so much LOVE!” Odell is currently with the #LARams and is gearing up for his game-day debut this Monday as the Rams play against the #SanFrancisco49ers.’

Someone else said: ‘This is professional of him. I would’ve packed my stuff & said go to hell.’

A follower posted this: ‘Even if people don’t like it, he got what he genuinely wanted,’ and a commenter said: ‘He know he got a chance of winning now.’

A fan wrote this message: ‘he’s so cute but i will not stress myself out trying read that,’ and a fan said: ‘I wouldn’t have said nothing after getting released on my birthday.’

A commenter said: ‘That man is fine. I didn’t even read anything and I have no idea what’s happening.’

Someone commented: ‘You high on something. Actions speak louder than words. He did Juice and Baker and the rest of the team dirty. He never really shows what he says to the media. He had the most targets in a run based offense yet he wanted out because He wasnt getting it enough. That’s not team.’

A follower said: ‘So let me get this straight. You basically called out Baker for not being a bad QB but for purposely not throwing you the ball. You’ve asked to be traded numerous times. You didn’t say a WORD when the country was ripping your friend Baker. Then forced yourself off the team.’