Nicki Minaj Is Grateful For A Decade Of Support - yuetu.info 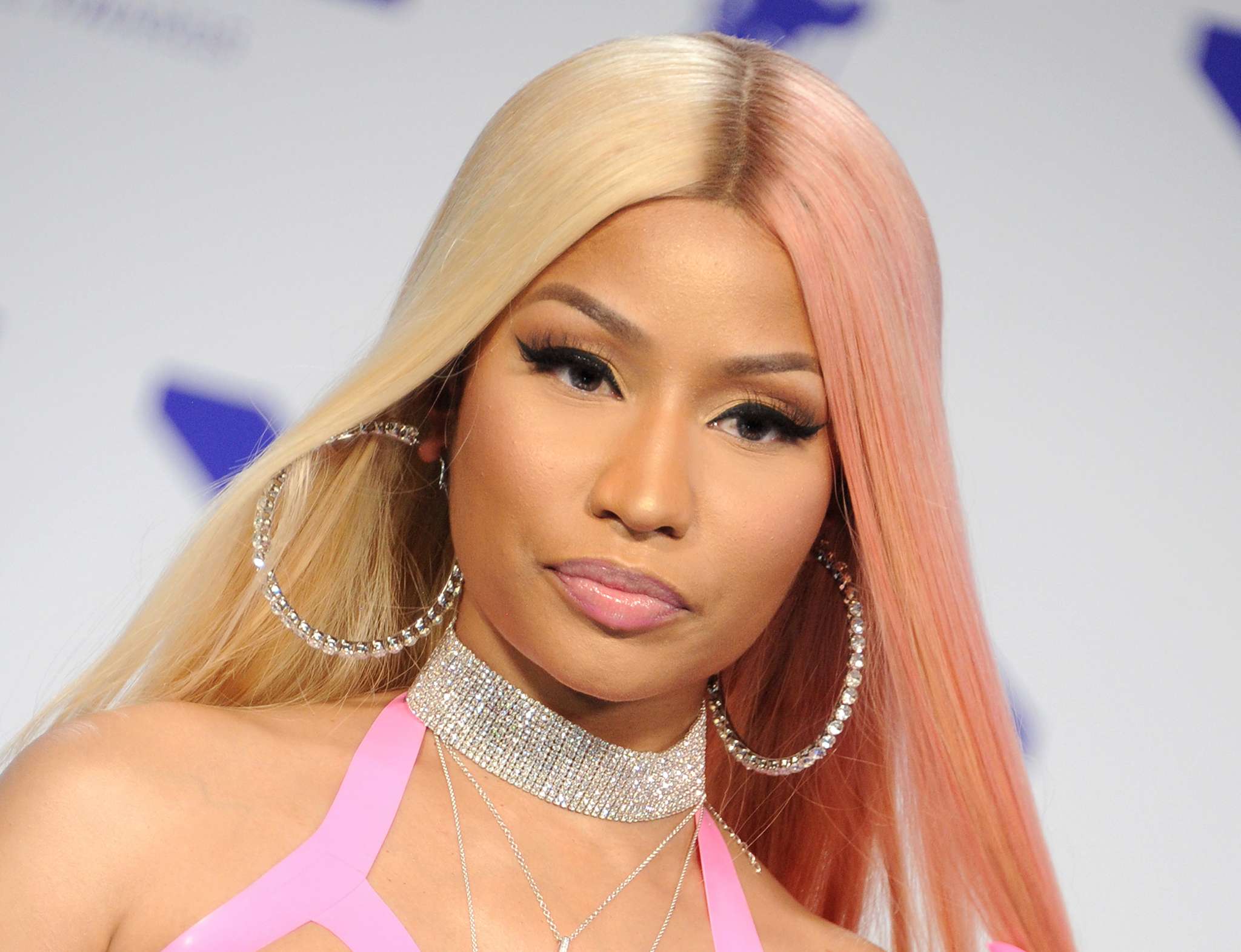 Nicki Minaj offers her gratitude on social media. Check out the message that she shared online.

‘#SuperBassDiamond Thank you for over a decade of support. #Barbz (special thx to Ester Dean, Kane, Juice, Taylor Swift, Sofia Grace & Rosie, Ellen, Young Money/Cash Money & Republic. This one was released b4 the streaming era, so millions of fans actually purchased the song. I’m so grateful for you guys. Sending love & blessings your way,’ she said.

Someone posted this: ‘TWIN!! CONGRATS!!! My Twinleptimy is telling me … god boutta bless you even more sooner than we thank,’ and a commenter said: ‘We love making our Queen proud!!! Congratulations Nicki!’

A fan said: ‘LOVE YOU SO MUCH NICKI!! you really deserve and i can’t wait to see what more we accomplish together,’ and a commenter posted this: ‘congratulations! you’re making history! I’m so proud & happy for you!’

Someoen else said; ‘“This one was released before the streaming era, SO MILLIONS OF FANS ACTUALLY PURCHASED THE SONG.” Let it sink in, like seasoning,’ and a commenter posted this: ‘Cuz when you already won WTF IS A Race?! Congratulations Queen and Barbz! #DiamondTingz.’

One other follower said: ‘PURE SALES!!! What female rappers was doing dat in a non-streaming Era.. Yall better put some respect on da QUEEN’s name, period…’ and a commenter said: ‘Congratulations!! Super Bass will always be an iconic and historic song in music!!’

One fan said: ‘Super Bass is a one of a kind song & a moment in time, so definitely deserved,’ and a commenter posted this: ‘Deserved can’t wait for all the other diamond plaques coming soon. This song was my childhood. I remember listening it on my way home from school.’

A fan said: ‘Feels like a few days ago we were going in on riaa about to pull up and make them counts the #s.’

Nicki Minaj scored an important victory in court. Check out the post that The Shade Room shared about all this.

TSR notes that ‘it looks like #NickiMinaj scored a victory in court that will allow her to retain a large amount of money. Yesterday a judge ruled that the rapper didn’t fail to respond to a lawsuit brought on by #JenniferHough. If you recall, Jennifer accused Nicki’s husband, #KennethPetty, of rape allegations in 1994. Kenneth was convicted of attempted rape and served four and a half years in prison. However, his issues with Jennifer persist today.’