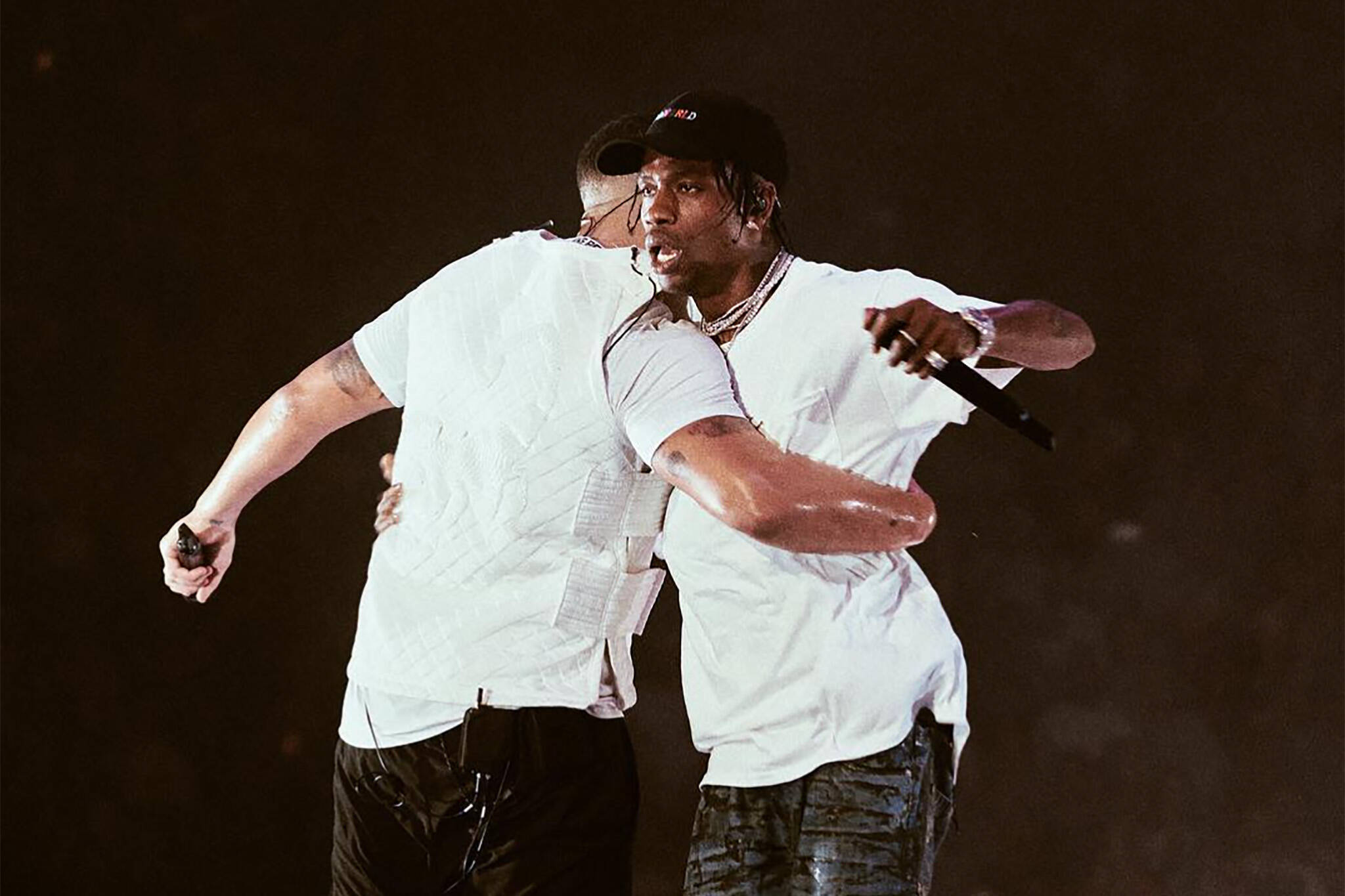 As you probably know by now, the latest reports around Travis Scott are beyond tragic. Check out the latest news in case you missed it.

It’s been just revealed that a recent Travis Scott concert ended in tragedy. Check out the available reports below.

The Shade Room notes that ‘A crowd of 50,000 people attended #TravisScott’s third-annual #AstroworldFest at NRG park where mass chaos erupted, which left “at least” eight people dead and several others injured.’

‘According to authorities, at around 9:15p.m., the crowd started moving towards the front of the stage. Once people moved closer, multiple individuals started passing out because they couldn’t breathe.’

‘The crowd began to compress toward the front of the stage, and people began to panic,’ Houston Fire Chief Samuel Peña. stated.

Now, TSR continued to report about the tragedy and they noted the following.

‘As many people continue to deal with the tragic outcome of this year’s #AstroworldFestival. Two lawsuits have already been filed by concertgoers who were affected by the unfortunate events that unfolded. Billboard noted that in the first lawsuit, an attendee, who was allegedly injured during the festival, said that the incident was a “predictable and preventable tragedy.” The attendee was identified as #ManuelSouza, who filed a petition on Saturday in Harris County District Court. #TravisScott, #LiveNation, and organizer #ScoreMore were all sued for the incident.’

According to the latest reports coming from TSR, Steve Kherkher, the attorney for Manuel Souza said, ‘Defendants failed to properly plan and conduct the concert in a safe manner. Instead, they consciously ignored the extreme risks of harm to concertgoers, and, in some cases actively encouraged and fomented dangerous behaviors.’

TMZ TV noted that a second lawsuit was filed by Kristian Paredes.

‘Aside from suing Travis, and Live Nation, #Drake was sued by Paredes as well. In the documents obtained by the site, the lawsuit suggested that both Travis and Drake were aware, or should have been aware of the crowd’s reaction.’

Needless to say, people are outraged following what happened.

Someone said: ‘Saw this coming. Of course people are going to sue,’ and a commenter posted this: ‘What does drake gotta do with this.’

Another commenter posted this message in the comments section: ‘Live Nation has insurance, the families will all be paid out as well as those injured. This whole situation is so unfortunate smh.’

More upset people continued to comment and in order to see what more people had to say, head over to the comments section of TSR and check out for yourselves.