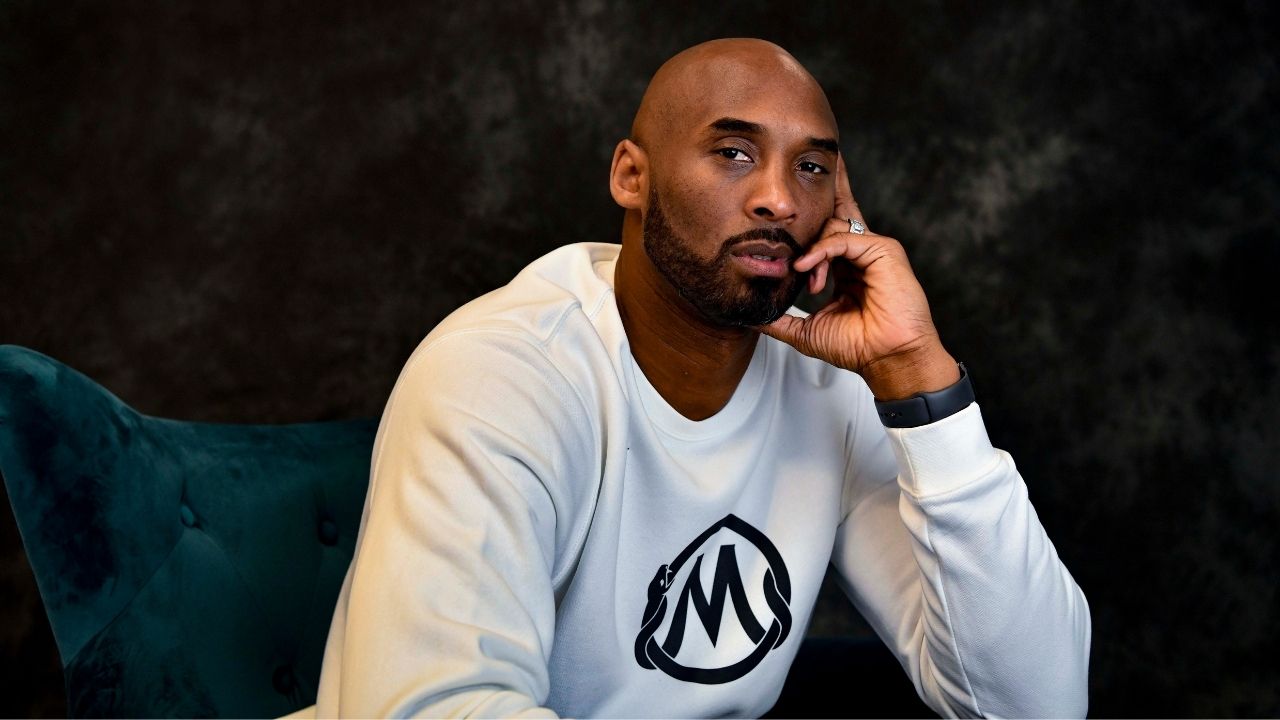 New data is out regarding two of the families involved in Kobe Bryant‘s helicopter crash. Check out the latest details below.

The Shade Room notes that the ‘Los Angeles County approved a $2.5 million settlement yesterday in two lawsuits stemming from the January 2020 helicopter crash that killed nine people, including the late #KobeBryant. The lawsuits were filed by the Altobelli and Mauser families, who alleged they suffered emotional distress after first responders shared photos of the crash site and deceased.’

TSR continued and said: ‘The settlement will distribute $1.25 million to #MatthewMauser, whose wife #ChristinaMauser died in the crash. Siblings J.J. and Alexis Altobelli, who lost their parents, John and Keri, as well as their 14-year-old sister Alyssa in the crash, will also receive $1.25 million, according to @thehill.’

According to the same reports by TSR, Skip Miller, an attorney representing LA county, said in a statement to The LA Times: ‘We are pleased that the Mauser and Altobelli families, who as private citizens suffered the same grief and loss as others, will be able to move forward after these settlements.’

Reports stated that Vanessa Bryant filed a similar lawsuit against the county over the graphic photos taken of her husband and their daughter Gianna Bryant. TSR noted that she is expected to head to trial in February 2022 for the suit.

Someone commented: ‘Should’ve been more than that after all they had to endure! God bless the families that this has affected.’

Another follower posted this message: ‘Not enough. Where’s the rest of these people money? They knew exactly wtf they were doing,’ and a commenter posted this: ‘You forget that other people died in the crash too. Praying for them.’

One person said: ‘No money will ever be enough for what they did but I’m glad they got something,’ and someone else posetd this: ‘Disgusting… this whole incident makes me cry. Sending them all healing energy.’

Vanessa Bryant made headlines a while ago when it’s been revealed that she finally reached a settlement in an important lawsuit.

The two of them have settled a lawsuit filed last year. ‘If you recall, Sofia was suing her daughter for $5 million after she claimed Vanessa kicked her out of her home, took her car, and stopped paying her rent at her gated-apartment complex, all claims that Vanessa has denied. According to @tmz_tv, the suit is now complete as the parties have settled. However, no information about amounts was disclosed,’ TSR notes.