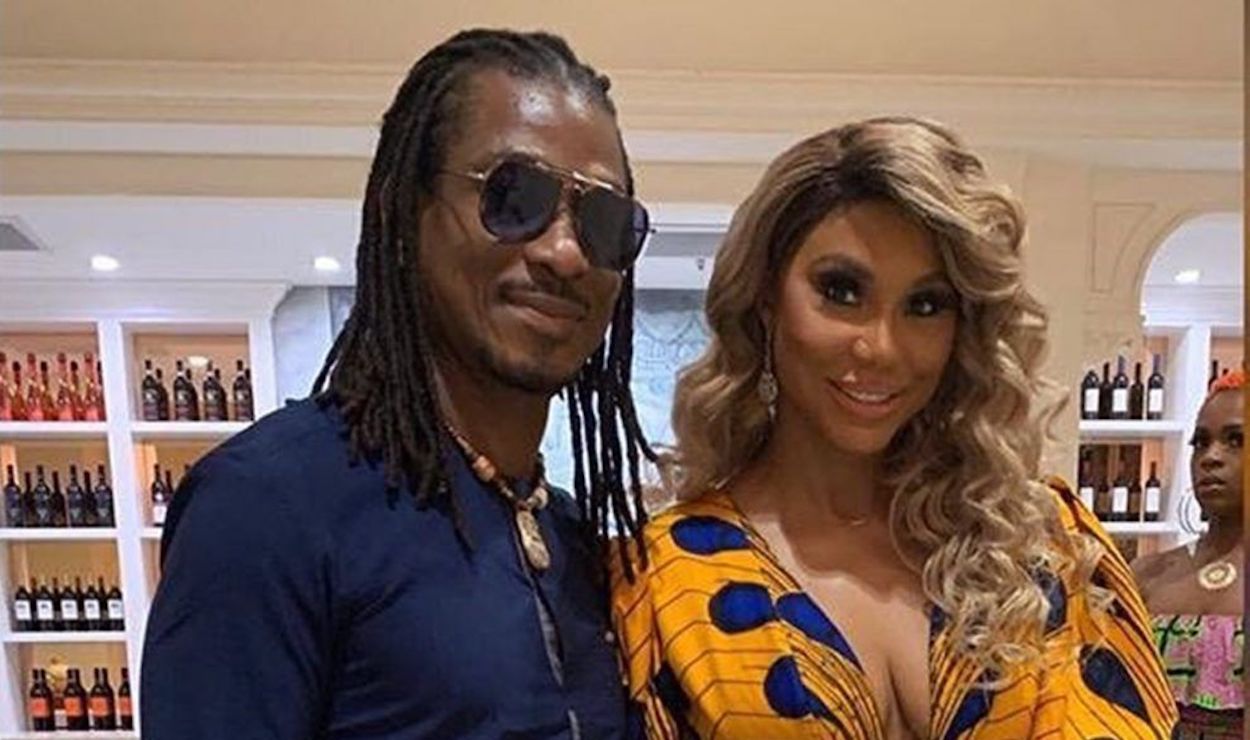 ‘Another successful college activation event at @lhaarkansas ‘ Flightline Campus at the Little Rock Air Force Base in Jacksonville, Arkansas. There was food, games, and a free seeded college fund for every child, with the objective of breaking our generational cycles of poverty as well as healing America’s egregious disparity of wealth. The Federal Reserve Board reports that 1 out of 3 Black children live in poverty in America,’ David wrote.

He continued and said the following: ‘As we work to lift these 3 million Black kids out of poverty by working to offer each one the opportunity to attend college debt free, we would be remiss to forget about the underserved and underprivileged children of other races.’

‘The Federal Reserve also reports that:

• 4.3 million Hispanic children (or 23% of all Hispanic kids) live in poverty

David also shared the following words: ‘Which comes up to a grand total of 12.4 million American children (out of 74 million kids) living in poverty today. A hungry child is a hungry child. So while Blacks and Native Americans have a higher degree of childhood poverty (thus requiring special attention and focus), it’s important we make every effort to lift ALL children out of poverty, irrespective of race, gender or ethnic origin.#endhunger #littlerock #arkansas #educatiom #kids #finance #collegefund.’

Someone said: ‘Love this. Thanks @david.adefeso for all you are doing for our kids,’ and more fans praised David’a actions.

Not too long ago, David Adefeso shared a post on his social media account that has fans in awe. Check out the pic that he shared that has some of his lady fans drooling.

‘This pandemic dad bod is a b*.#ch. One way another I’m going back down to my normal waist 30, even if it takes me all of 2022. #pandemic #workout #weightloss #excercise,’ he captioned his post.

Someone said: ‘Please keep the dad bod…you look,’ and a commenter said: ‘Look I hear you but that’s not hardly a Dad’s body but that’s your bizness.’