David Adefeso Praises NBA Stars Who Give Back To The Community - yuetu.info 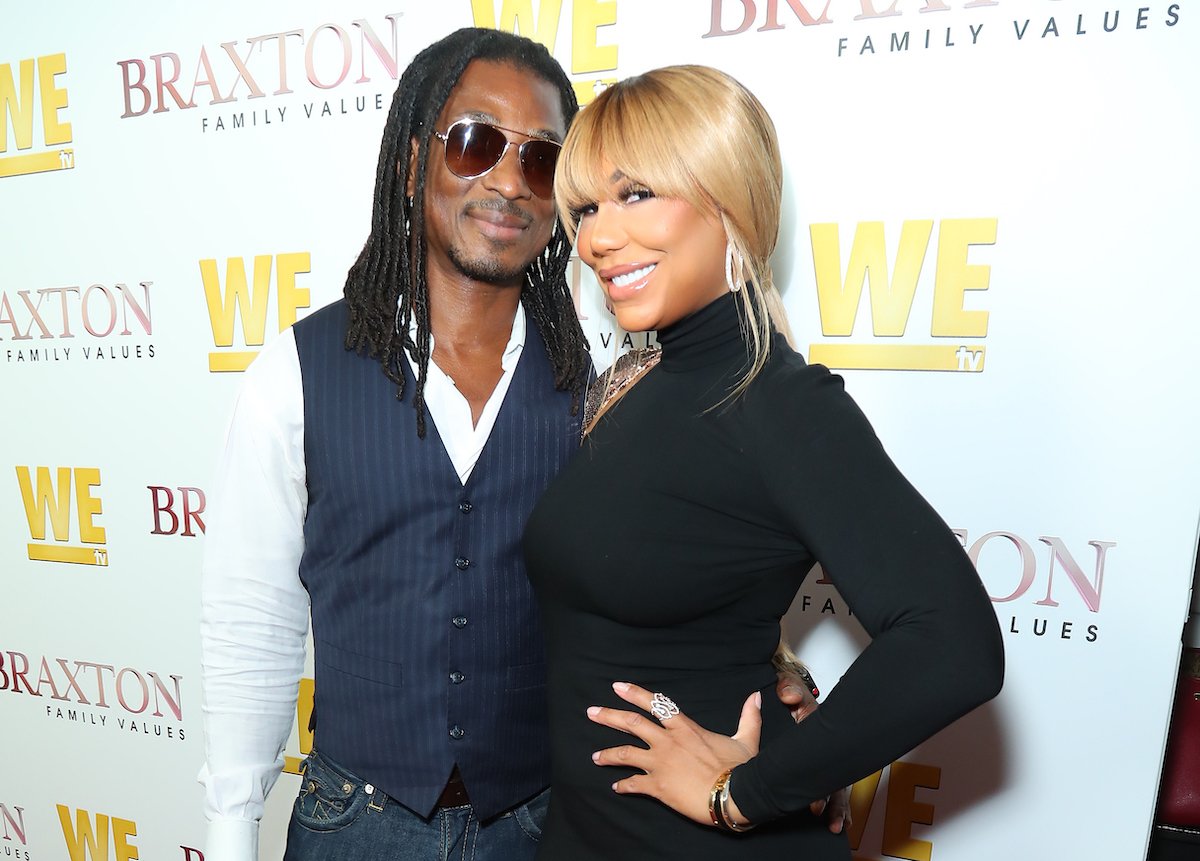 David Adefeso is praising the NBA stars who are giving back to the community. Check out his message below.

‘Had a great time at the @Chap || @sootchyapp college activation event in #ChesterCity PA with former University of Arizona #Wildcat & @brooklynnets star, Rondae Hollis-Jefferson and his crew. It’s so good to see @nba stars reach back and give to the communities they left behind,’ David said.

He continued: ‘Like many young Black men in America, Rondae and his brother, Rahlir, were raised in the inner city of Chester by their single mom, Rylanda, who worked two jobs to put food on the table and give Rondae and Rahlir a chance in life. With a super high crime rate, largely Black and Hispanic population, a poverty rate 3 times higher than the U.S. average, and a literacy rate 4 times lower than the national average, Chester has long been considered one of the cities America left behind.’

He also said: ‘But Rondae didn’t forget Chester. As a standout athlete in high school and college, Rondae was drafted into the NBA team #TrailBlazers in 2015, and through a draft-rights trade, signed his rookie contract with #BrooklynNets the same year.’

‘Through his time in the NBA, with the help of his non-profit organization, RHJ Foundation, Rondae has reached back to help the Chester Community through dozens of endeavors, including free summer camps, weekend festivals, creation of a charter school, basketball tournaments, picnics, popup shows, charity events that have raised hundreds of thousands of dollars for the city, and now the outreach through Sootchy to ensure every child in Chester has the opportunity to go to college and achieve the American dream like he did. We are so proud to be associated with a pioneer like Rondae, and thank the #NBA for allowing one of their own to do so much good in a place with so much need. #NBACares #Sootchsaves #Wealthdemystified #fintech,’ David said.

Someone posted this: ‘Love this. Thanks for giving back to the community. Lord knows we need it,’ and a commenter said: ‘you are great for showing this!’

Also, David Adefeso shared a post on his social media account that has fans in awe. Check out the pic that he shared that has some of his lady fans drooling.

‘This pandemic dad bod is a b*.#ch. One way another I’m going back down to my normal waist 30, even if it takes me all of 2022. #pandemic #workout #weightloss #excercise,’ he captioned his post.