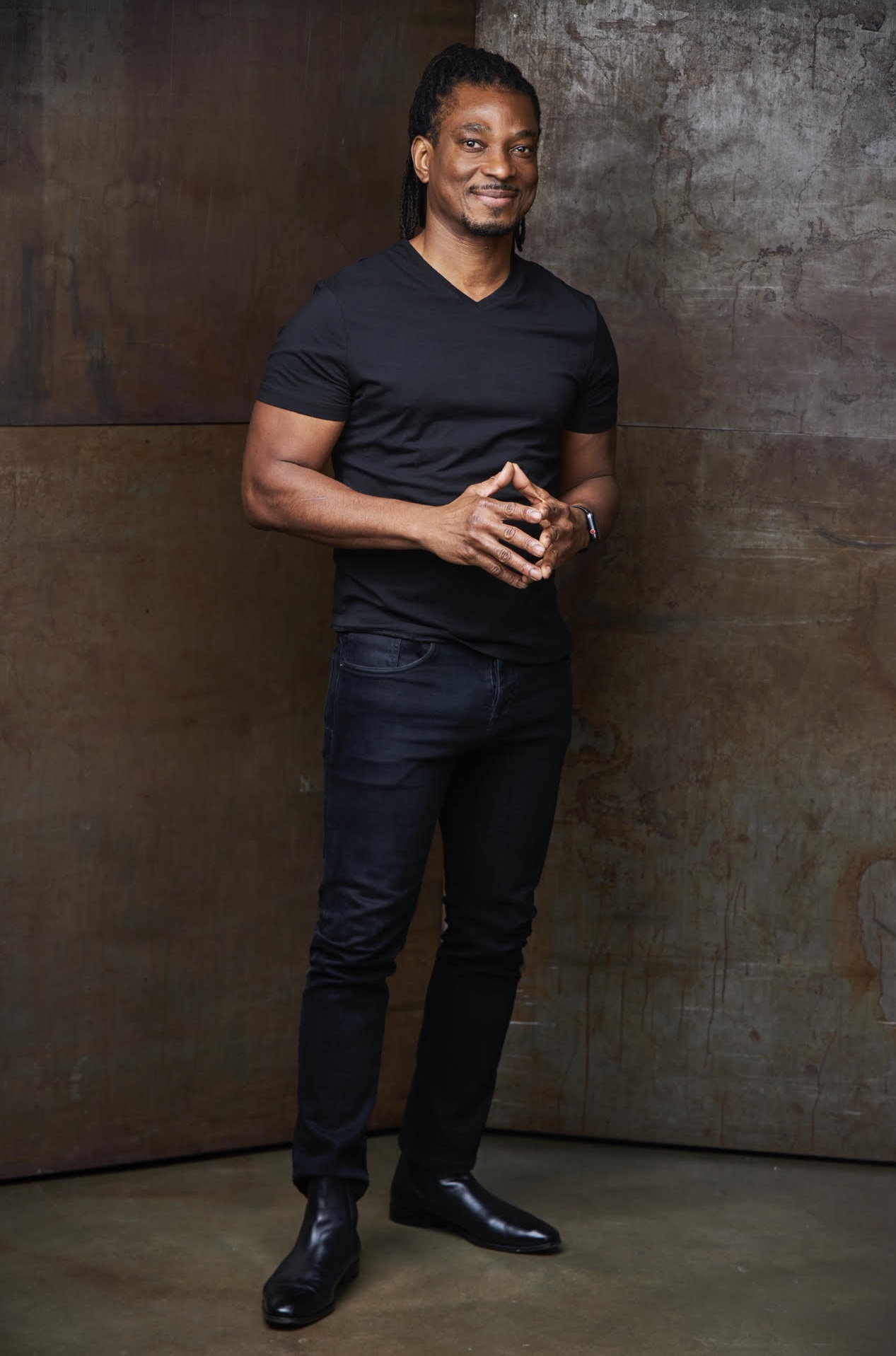 David Adefeso has been supporting young people for a while now. Check out his latest move below.

‘Another successful college activation event with food, games, and a free, seeded college fund for every child; this time at Pine Bluff Arkansas. Our goal is to get 3 million Black kids to college so we can open up their minds to the unending opportunities America offers. Because…’

He continued and said: ‘”The fortunes of our children should be based on the extent of their dreams, and those dreams must be based on the size of their imagination; not the zip code into which they were unfortunate enough to be born into.” David Adefeso

He also shared another post before this and you can see what he said below:

‘Another terrific college fund activation event; this time at @stephenslrsd in Little Rock Arkansas. It was heartwarming to see the school band perform for hundreds of parents and community members who were in attendance to support the amazing children of Stephens Elementary. The mission is to get all 3 million Black children living in poverty today a college fund and help break our generational cycle of poverty.’

David also said the following: ‘Studies show that kids who go to college make $1 million more than kids who don’t. They also show having a college fund makes a kid 3 times more likely to go to college.’

‘Thank you, Principal Phillip Carlock, for partnering with @sootchyapp to make a real difference.“There’s nothing we can’t accomplish as a community if we join hands together in service to each other.”’ he concluded.

People hopped in the comments and praised all his support for young people.

Not too long ago, we were revealing that David Adefeso is teaching his fans how to take control of their own destiny. Check out the post that he shared on his social media account.

‘While we may not have caused it, it is incumbent on us to take the initiative to break the generational cycle of poverty that has plagued us for 400 years. Because if we don’t do it for each other, who will? #finance #wealthmindset #wealthbuilding #generationalwealth,’ he captioned his post.

Someone said: ‘Agreed. We need to use the knowledge and power we have to help each other because the chain is only as strong as it’s weakest link. So we should work hard to strengthen our links.’