Dave Chapelle's Appearance At His School Fundraiser Is Postponed - yuetu.info 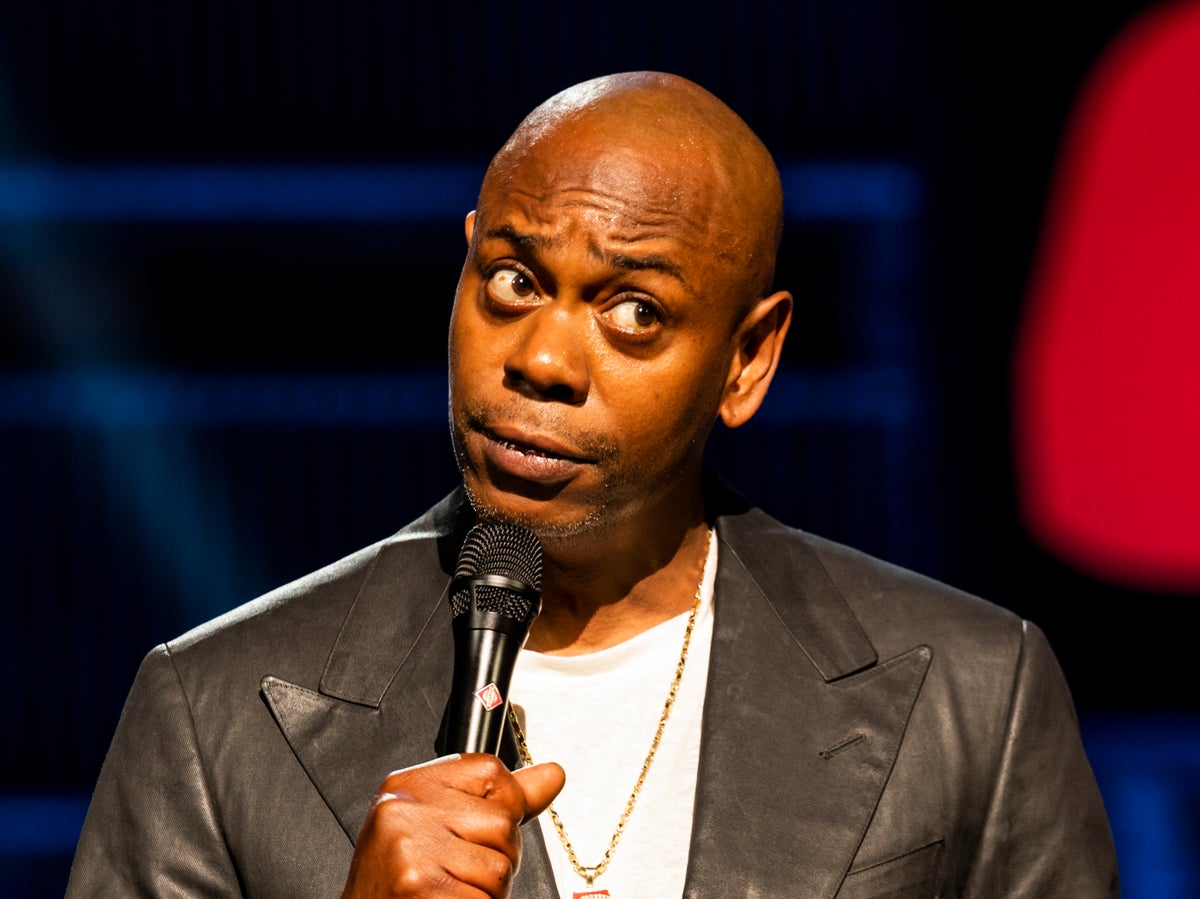 It’s been revealed that Dave Chapelle’s high school fundraiser has been postponed due to the threat of a student walkout. Check out the available details below.

The Shade Room revealed that ‘the controversy surrounding #DaveChappelle’s #Netflix comedy special ‘The Closer’ has died down a bit—but it’s still very much an issue at his former high school. According to recent reports, Dave Chappelle’s scheduled appearance at his high school fundraiser has now been postponed after students threatened to walk out if he showed up.’

‘@Deadline reports, Dave Chappelle was slated to appear at a fundraiser for his former high school, The Duke Ellington School of the Arts in Washington, D.C., on November 23rd, but it has now been officially postponed until next spring. The fundraiser was created to raise money for a new theater that would be named after him. Apparently students at the school threatened to walk out in protest of Dave being there due to his Netflix special that stirred up tons of controversy recently for remarks about the transgender community,’ TSR notes.

TSR continued and said: ‘Reportedly, several students got into a “heated debate” with school faculty members over a planned exhibition honoring Dave Chappelle at the same time as the fundraiser for the theater. Throughout the years, Dave has donated over $100,000 to his former school and gave it one of his Emmy Awards in 2017. Additionally, he was a commencement speaker in the past, held a master class and brought along various celebrity friends to speak to students.’

Someone said: ‘When you give children too much authority,’ and another follower posted this: ‘They just wanted an excuse to leave school.’

A follower said: ‘If they don’t let it go already. Dragging isn’t even the word anymore,’ and a commenter said: ‘He saving his pockets so I’m sure he’s still sleeping well at night lmao.’

A fan said: ‘His expressions in the pics they use, always suit the occasion.’

A follower said: ‘None of them probably even pay for their Netflix. They just need to sit this one out in general,’ and a commenter posted this: ‘There wouldnt be a student walk out. It was probably 4 to 6 students who were in their feelings smh.’

Someone else said: ‘feel sorry for this generation..Miss the days when life was simple 😔 crack jokes without ppl getting hurt . And nobody forcing stuff on us just us and everyone having their own opinions..simple stuff.’

A follower posted this: ‘I’m a student at Duke Ellington highschool and us students didn’t say that. Stop lying on our name.’