DaniLeigh Has Been Charged Following Issues With DaBaby - yuetu.info 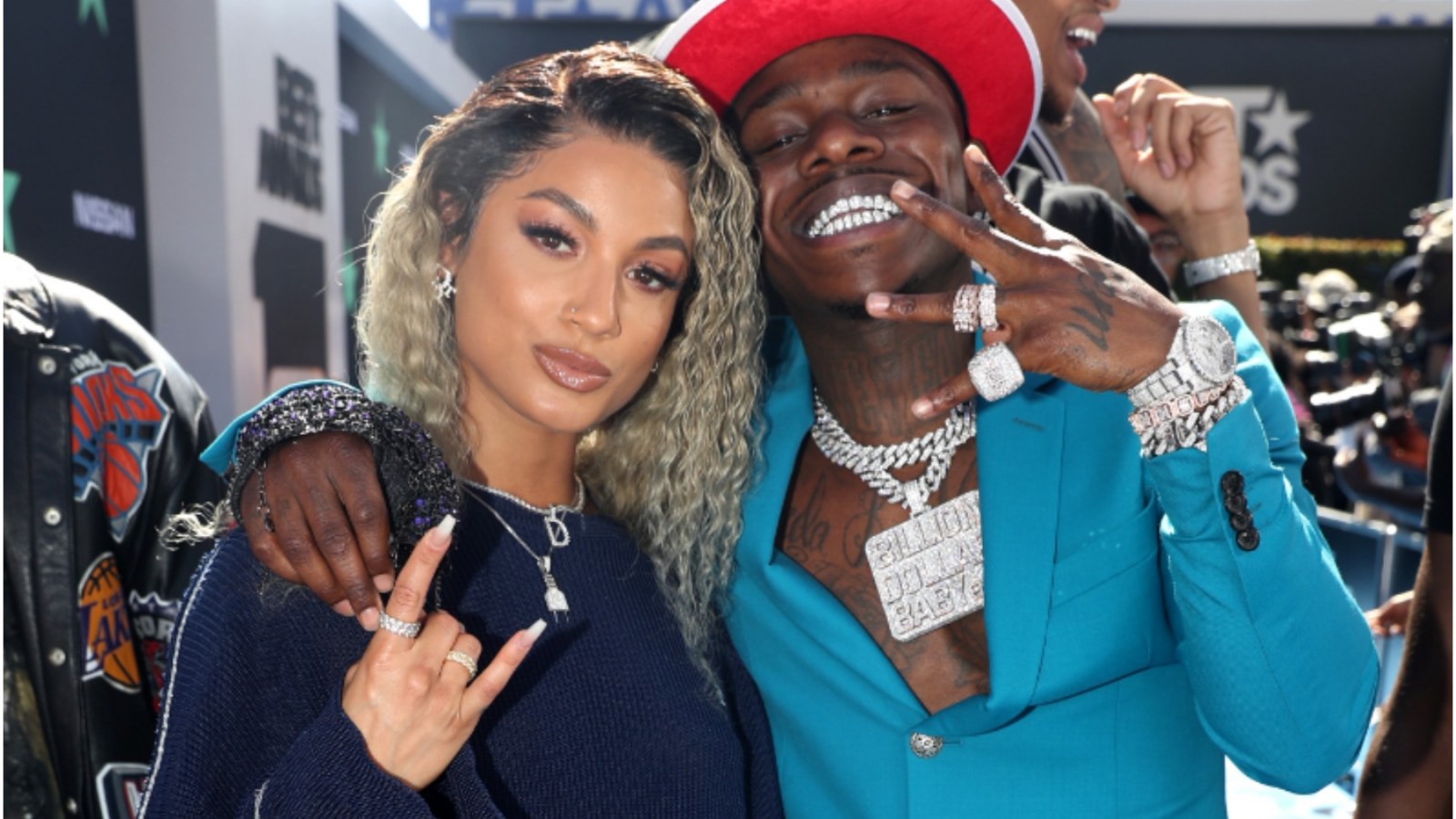 It’s been just revealed that DaniLeigh has been charged following some issues with DaBaby. Check out the post that The Shade Room revealed on social media.

The Shade Room said that ‘Things between #DaniLeigh & #DaBaby are going from bad to worse as their ongoing drama plays out online. According to @RollingStone, a rep from the Charlotte-Mecklenburg Police Department confirmed two incidents and that charges were filed after officers arrived on the scene last night around 11:59 p.m. Upon arrival, officers responded to a domestic assault call after #DaBaby claimed #DaniLeigh, born Danielle Curiel, assaulted him.’

‘Reports also state officers advised the Magistrate’s Office to pursue charges against Dani. In a statement, officers said, “As a result of the investigation, Curiel was served with a Criminal Summons for Simple Assault. Officers also obtained additional information that led them to charge Curiel with a second count of Simple Assault from the incident on Nov. 14.” #Roomies, we’ll keep yall updated as more information becomes available,’ TSR notes.

A follower said: ‘Whole situation is f*cked up. But honestly… this happens everyday B. They just a normal couple at the end of the day who happens to make music. Hey Shade room Next topic.’

Someone else posted this: ‘she should have stepped on his face & crip walked,’ and a commenter said: ‘So who finna be taking care of this baby If she get arrested? Cuz he damn sure ain’t.’

A commenter said: ‘Now what have we learned today , say it with me ladies : If he has multiple baby mamas I don’t want him.’

One other follower posted this: ‘It feel like da baby the girl and Dani the nigga rn,’ and a follower said: ‘Thank god y’all gave Travis’s Scott a break today.’

At the beginning of this month, it’s been revealed that DaBaby seems to be off the hook following LGBTQ-related comments he made not too long ago. On the other hand, Dave Chapelle is not in the same situation.

Check out all the available reports about these two cases as reported by The Shade Room below.

‘DaBaby and Dave Chappelle have shared the heat from the LGBTQ community over the last few months after the two made controversial comments about the LGBTQ community. While both of them have endured backlash, it looks like one organization is willing to forgive DaBaby, while still looking for an apology from Dave,’ TSR notes.

Stay tuned for more important news about your favorite celebrities.