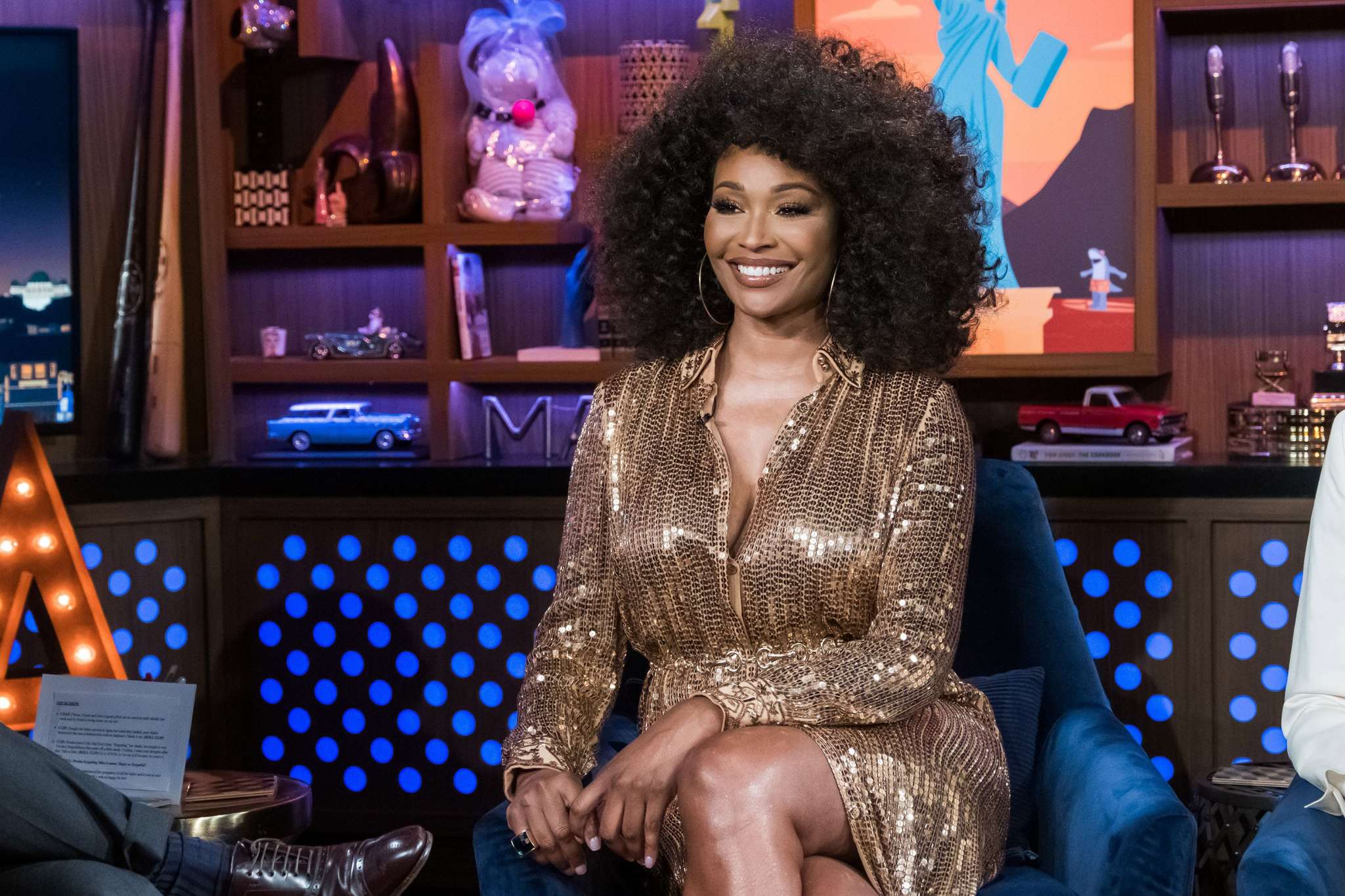 Cynthia Bailey talks about leaving the RHOA series. Check out what she had to say on her social media account.

‘#Repost @melissariversofficial with @make_repost ICYMI #grouptext Reality tv-star and entrepreneur @cynthiabailey dishes about leaving RHOA after a decade! She also talks about becoming friends with @teresagiudice (RHONJ) during the Ultimate Girls Trip and the next chapter of her life. Click the link in bio now to listen!’ Cynthia captioned her post.

Someone said: ‘Cynthia nice video about your run in with Naomi Campbell when you were starting your career and how you got the job that day and your success has been rising ever since.’

One other follower posted this: ‘Yes beautiful lady I definitely will miss you on the real Atlanta housewives this season you were my sanity of the show but life goes on and I wish you the best!!’

A fan said: ‘@cynthiabailey I will miss you on RHOA glad that you’re blessed to have other opportunities though!!’

Cynthia Bailey had a strange conversation with NeNe Leakes after her hubby died. As you probably know by now, NeNe Leakes   opened up to her fans about  Gregg Leakes   ‘ last words ahead of his passing.

The Shade Room notes that ‘It’s been a few weeks since the passing of #NeNeLeakes’ husband #GreggLeakes, who passed away on Sept. 1st due to his four battle with Colon cancer. Today, NeNe opened up in an interview with @people about her final moments with Gregg as they awaited his transition.’

Cynthia received massive love from her fans in the comments section.

Now, it’s been just revealed that Cynthia Bailey opened up to Us Weekly exclusively about how she was there for former friend and Real Housewives of Atlanta costar NeNe Leakes after the death of her husband.

‘We’re obviously not friends anymore. However, just like the rest of the world, I had so much love and respect for Gregg and for what they shared together,’ Cynthia said during an episode of Us Weekly’s ‘Getting Real with the Housewives’ podcast.

She continued and said: ‘I recruited Ms. Marlo [Hampton], and I was like, ‘You have to come with me to meet her because I’m scared to go by myself, I haven’t seen this woman in two years.’ I did not want to turn up to the Linnethia Lounge to have the door slammed in my face.’