Ben Simmons Was Recently Fined - Check Out The Reason - yuetu.info 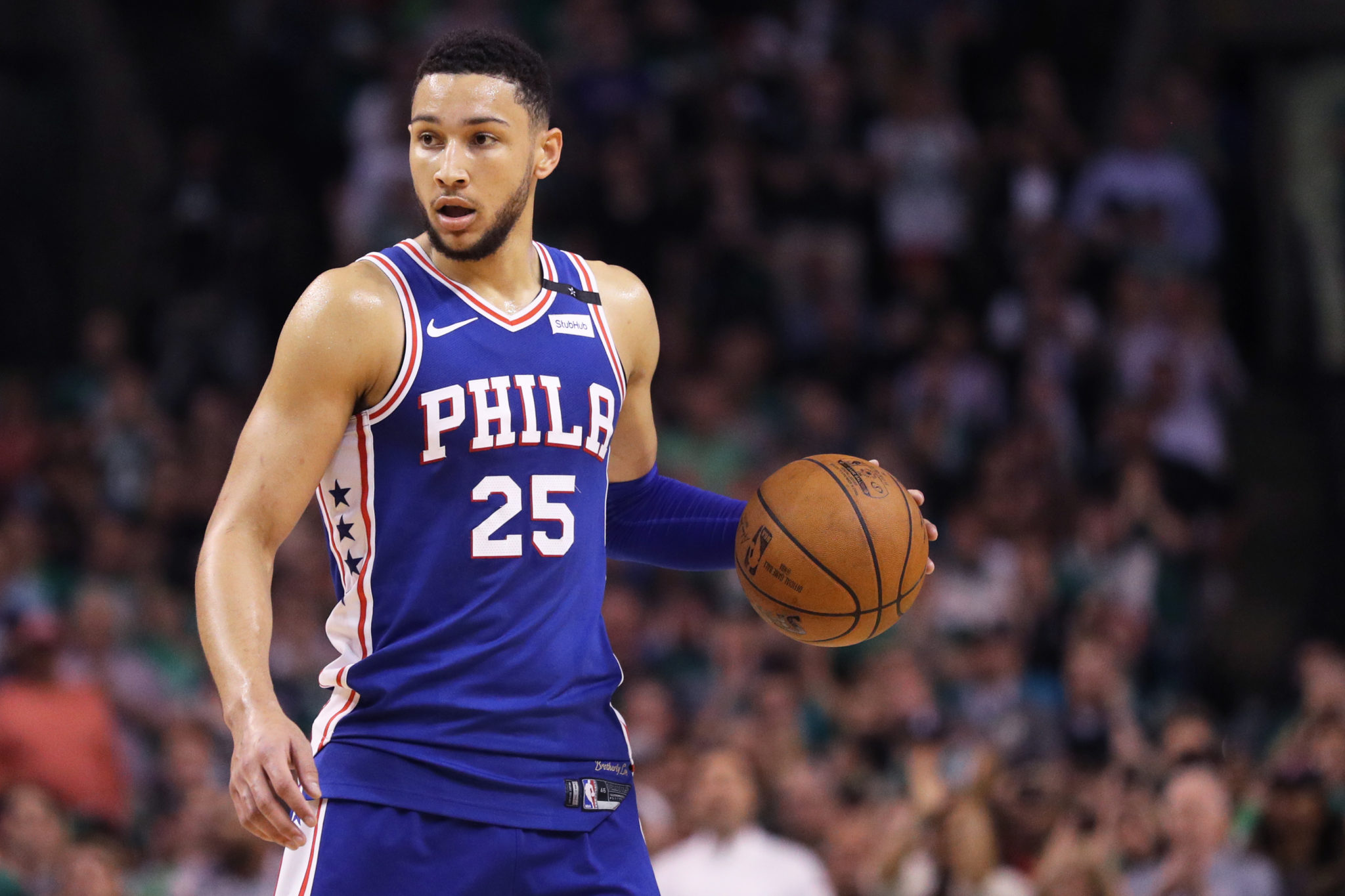 It’s been just revealed that Ben Simmons was recently fined. The Shade Room reveals all the available details and you can check them out below.

TSR notes that ‘the ongoing drama between #BenSimmons and his team the Philadelphia 76ers continues to get messier and more expensive. As a result of missing a recent game earlier this week, Philadelphia 76ers player Ben Simmons was fined $360,000—and that price will continue to be put in place until he adequately addresses his mental health issues.’

‘Ben Simmons’ bank account is once again significantly lighter after he missed his latest game—and the Philadelphia 76ers are committed to taking his money until he addresses his mental health struggles. @NYPost reports, the Philadelphia 76ers fined him $360,000 and will keep that fine in place until “he works with team physicians on his mental health issues as well as participates in other basketball-related activities.” The money he was fined will reportedly be placed into an escrow account—making this the second time the 76ers have done so within the last few weeks,’ TSR noted.

TSR also reminded readers that ‘Back in October, the 76ers decided to withhold the second installment of Ben Simmons’ $33 million salary because he refused to attend training camp. His behavior has increasingly frustrated the team reportedly because he has turned down multiple opportunities they have extended to him to seek professional mental health assistance.’

Someone said: ‘Homie just had to show up and sit on the bench. He stay fumbling the bag,’ and a commenter posted this: ‘Fined for making your health a priority over your JOB? LAWSUIT!’

Someoen else said: ‘Ben don’t want to play for them he just buying time and not trying to get fined. Smart on them for realizing it,’ and a commenter posted this: ‘Everyone seems to skim over the part that says “turned down multiple opportunities they have extended to him to seek professional mental health”…all he had to do was go see the therapist. Can lead a horse to water but can’t make them drink.’