Adele Talks About Her Relationship With Rich Paul - yuetu.info 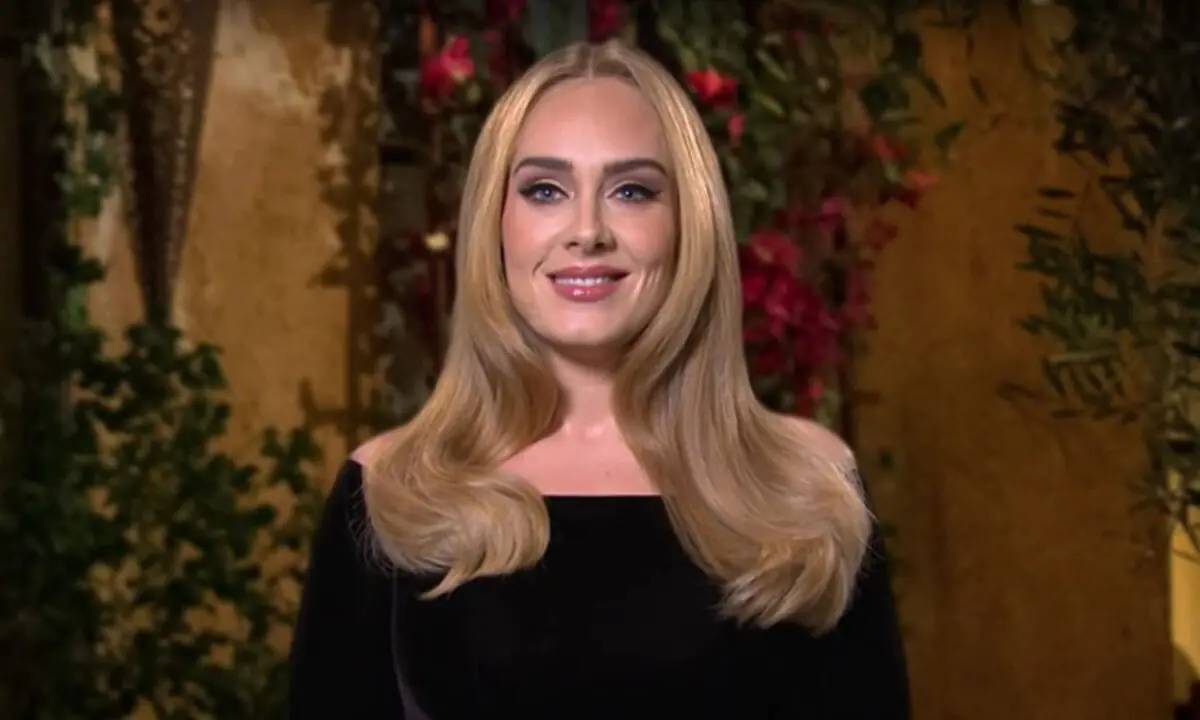 Adele just addressed her relationship with Rich Paul and had just amazing things to say about it. Check out the post that she shared below.

‘Adele is gearing up for the release of her highly anticipated album “30,” and during a recent interview with @rollingstone, she opened up about the music on her new album, and her life events that have served as the inspiration for her new music. In the interview she gets candid about her divorce, relocating to Los Angeles with her son, her relationship with sports agent #RichPaul and more,’ TSR said.

The Shade Room also noted that ‘Adele announced her divorce from her ex Simon Konecki back in 2019. Although their relationship didn’t work out they still remain, good friends, as they co-parent their son. Adele said, “I didn’t really know myself. I thought I did. I don’t know if it was because of my Saturn return or if it was because I was well and truly sort of heading into my thirties, but I just didn’t like who I was.”‘

TSR also said: ‘When it comes to her relationship with Rich Paul, it has been described as “incredible, openhearted, and easiest” relationship she’s ever been in. Adele and Rich met a few years back when they attended a mutual friend’s birthday.’

Someone said: ‘I hope everyone find love like this one day,’ and one fan said: ‘Awwwww.. When you meet the right one, the love is sweet, easy and different.’

A follower said: ‘She probably gonna drop an RnB album soon,’ and one other commenter posted this: ‘If they’re ever break up, that album after the break up is going to be.’

Someone else said: ‘Ladies, only commit to men who have mentally mature & accountable MEN as friends, like Rich Paul has in LeBron James.’

A follower said: ‘Sometimes your husband will hold you back from finding the love of your life,’ and one other commenter posted this: ‘They always treat them good but treat our sistas like nvm happy for her.’

Back in July, we were revealing that the singer was seen courtside at game five of the NBA Finals, and it’s safe to say that she grabbed all the attention! Adele showed off her impressive 100-pound weight loss in a fashionable ensemble.

The talented singer was wearing a really cool long coat and some leggings, paired with matching sandals at the game and she really looked stunning and confident as she strutted to her seat.

She also made sure to stay safe by wearing a mask.

This notable, rare public appearance of the star comes after many reports that she has lost no less than 100 pounds!