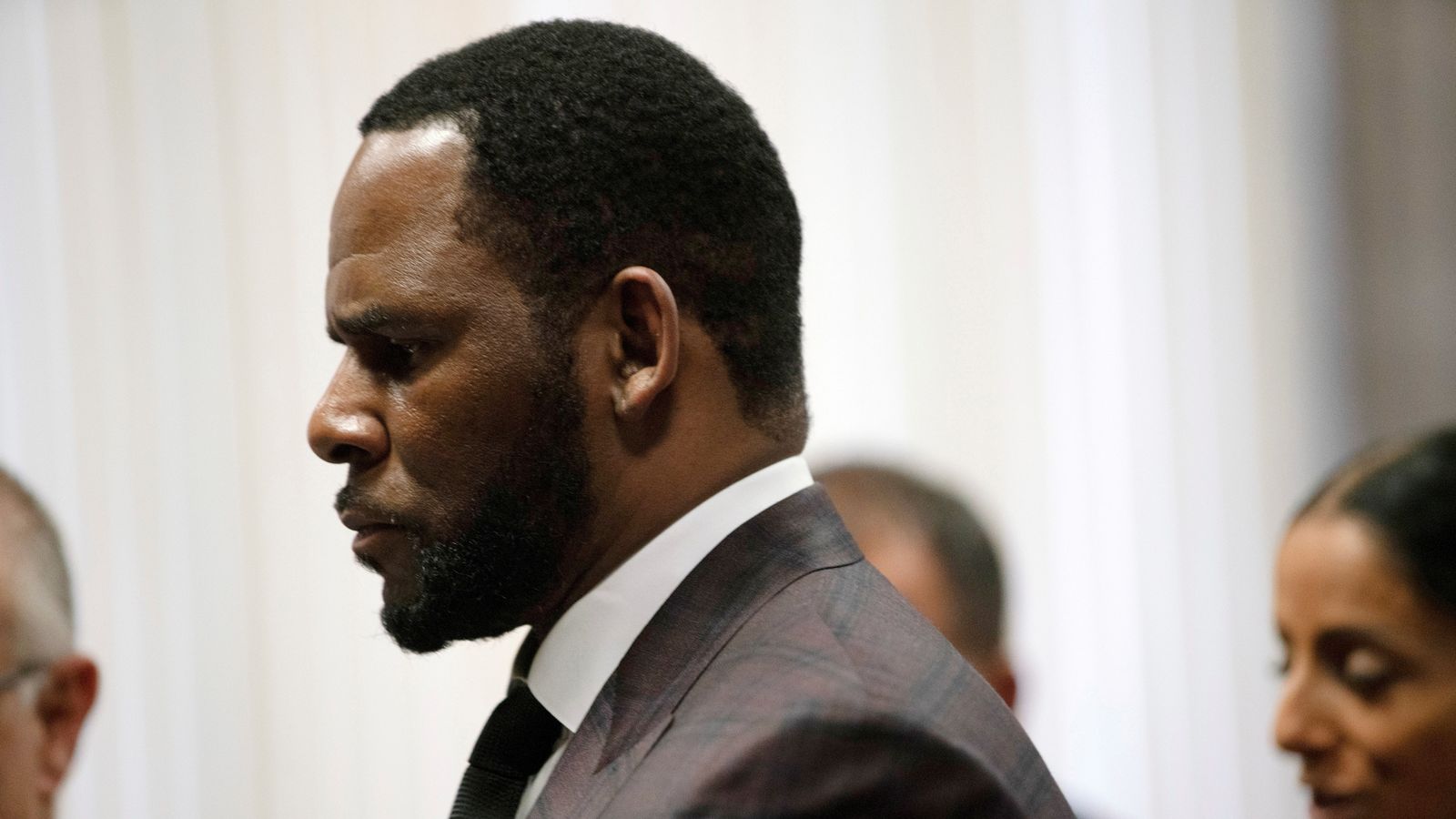 TSR noted that YouTube has decided to remove two channels that are associated with R. Kelly. However, people will still be able to hear his music through their streaming service.

‘According to @bloomberg, YouTube’s head of legal, Nicole Alston said in a memo that they have banned the Channels “R. Kelly Vevo,” and “R. Kelly TV,” and users will now see a message that reads that the” account has been terminated for a violation of YouTube’s Terms of Service.” However, people will be able to steam his music through YouTube Music.’ TSR said.

Nicole continued to state in the memo, ‘Egregious actions committed by R. Kelly warrant penalties beyond standard enforcement measures due to a potential to cause widespread harm.’

Someone said: ‘Of course they are still able to hear his music they are trying to be politically correct but not lose their bag,’ and a commenter posted this: ‘I can’t even bump trapped ina closet no more smh.’

A follower said: ‘YouTube need to mind their business and let the law handle him,’ and a commenter posted this: ‘This ain’t shit you know how many Predators got YouTube channels.’

One other follwoer posted this message: ‘They goin toooo fuckin far. Apple Music better not play with me,’ and one other follower said: ‘What does his music have to do with his life choices.’

A commenter posted this: ‘His conviction has nothing to do with his music videos,’ and someone else saiad: ‘I’m just curious what is the legal rationale. Are you not able to have a YouTube channel if you’re a criminal. Serious question?’

In other recent news, Drea Kelly just related to the latest news about R. Kelly . Check out the reaction that she had. She basically said that justice will be served soon.

Someone said: ‘Sis you sat there for years knowing what this man was doing you married him and kept his last name not saying he not guilty but there’s a lot of ppl that should be in prison along with him.’