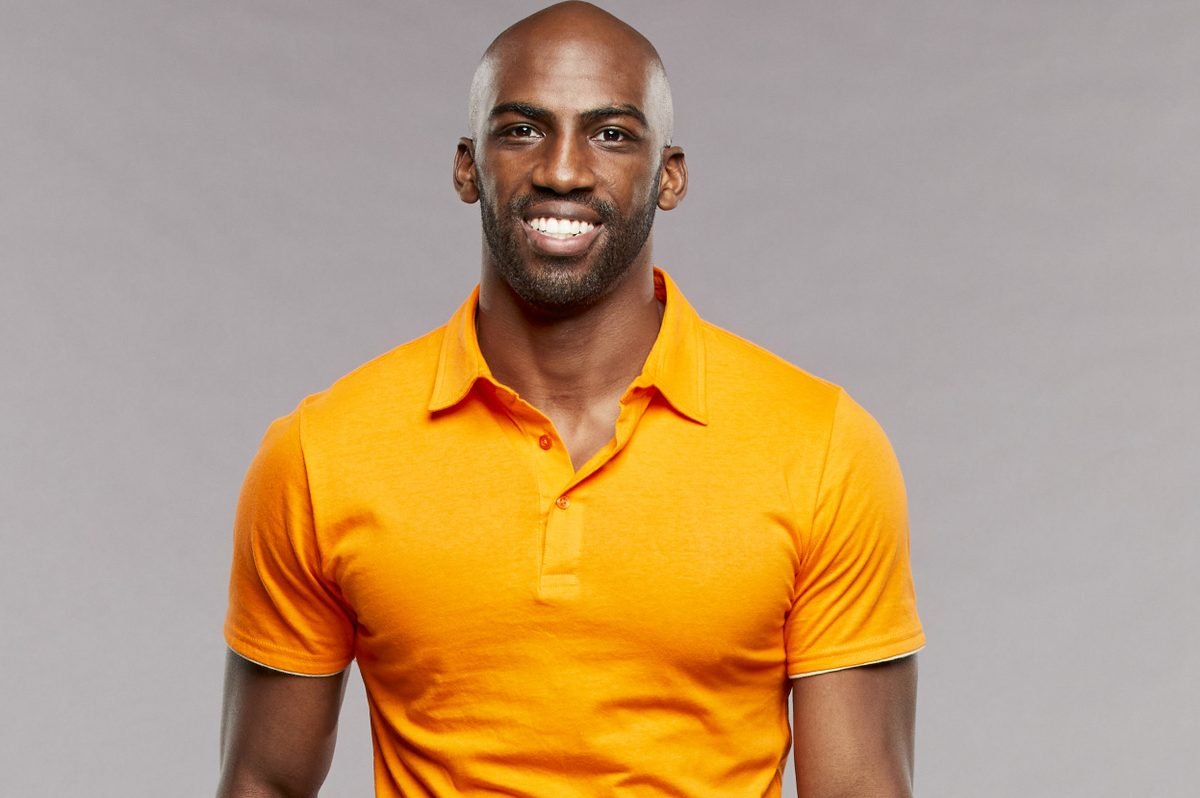 Big Brother fans are going crazy with excitement. Xavier Prather became the first black winner after 23 seasons. Check out the available details below.

The Shade Room notes: ‘History was made on Wednesday night as #XavierPrather became the first Black person to win CBS’ ‘Big Brother’ competition. The reality competition show has been on the air for 23 seasons, and the jury was faced with three black finalists–another first in the show’s history.’

TSR also noted: ‘Not only did Xavier break the glass ceiling for black winners, but he also took home the $750,000 grand prize.’

‘It’s surreal,’ Prather said. He continued: ‘I wouldn’t have been here without all the members of the The Cookout and every single member of the jury. And those members not in the jury, who were part of the season, can’t thank you guys enough. I’m so blessed to have met every single one of you.’

A follower said: ‘The fact that they all came together and made this happen,’ and someone else posted this: ‘HE PLAYED THE BEST GAME! Non problematic, very wise, humble, smart, and his social game was elite! You deserve this my brother!!!! So proud of you!’

One fan said: ‘The Cookout” definitely rocked the house and this season,’ and a commenter posted: ‘Tamar won celebrity big brother. The actual regular version of the show has been on 23 seasons.’

One other follower said: ‘All the years I’ve been watching the show and I never realized there hasn’t been a black winner. That says a lot about the show And the final two were both black! Congratulations to the winner!’

A follower posted this: ‘My favorite show! And Tiffany another black woman and Leo won Favorite Houseguest! YAS so happy for X! He deserved it!’