Willie Taylor Addresses Leaving His Wife And Kids - Some Fans Judge Him - yuetu.info 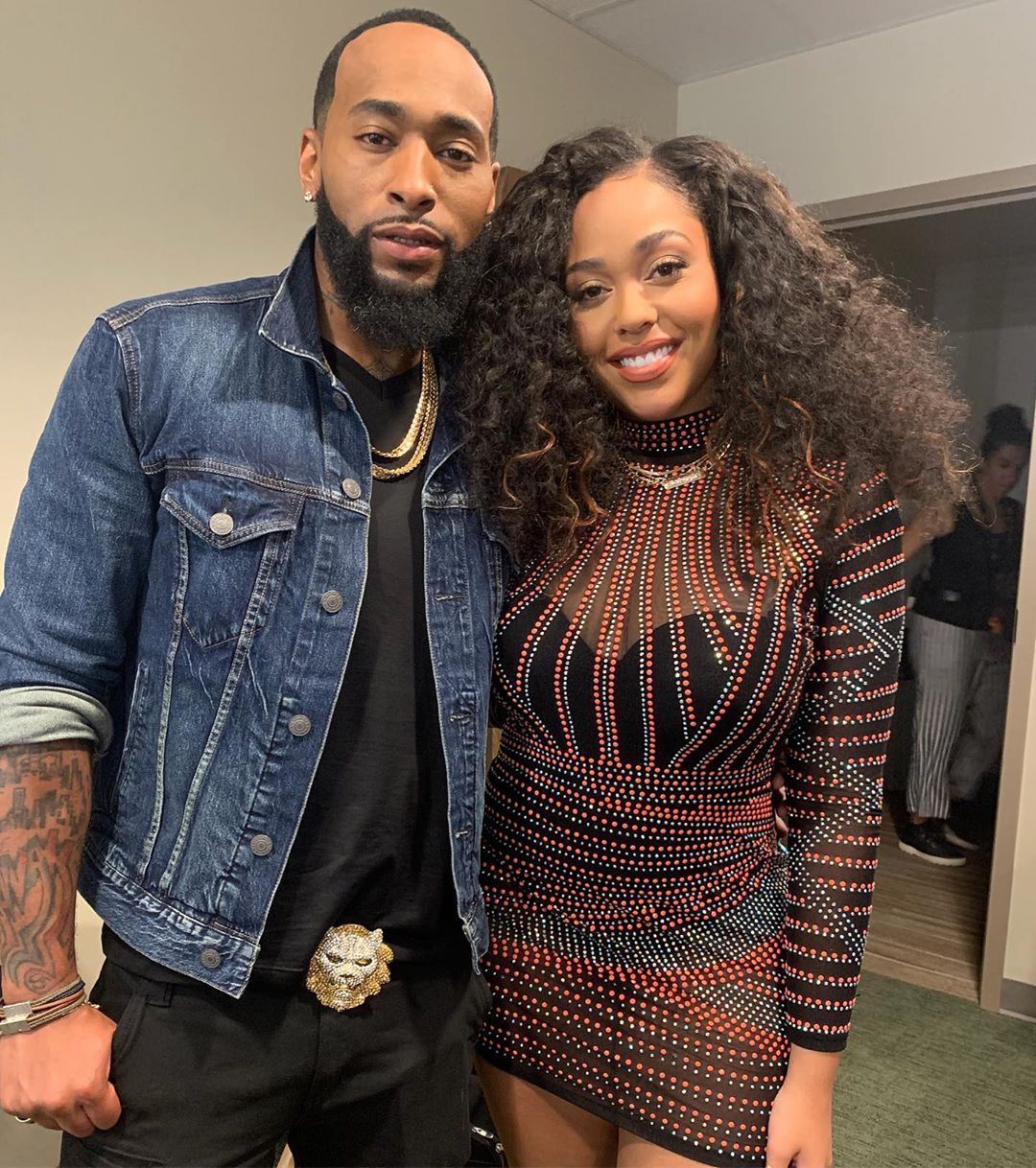 Willie Taylor just addressed the reasons for which he left his wife and kids. Check out what he had to say.

The Shade Room was the website that noted that Taylor hopped on live to clarify a few things after his wife Shanda claimed he left her and their four children.

‘I love my family, but sometimes you need a break,’ Willie said while overlooking the scenery in Sedona, AZ.

TSR continued and said that ‘The former Day 26 singer explained his decision to leave was to focus on getting his mind together. Willie kept it real, saying he didn’t want to die, so he came to get peace.’

TSR said that ‘He noted that Shanda asked for money, and he sent it to her. However, he would’ve never taken the drama to the internet. He claims he wanted to leave the situation because it was toxic, and through the midst of everything, he wishes her well, and it’s all love. Willie also says that he has been communicating with his children.’

Someone said: ‘Most Non-married people will NOT understand the need to TAKE SOME TIME & FIND YOUR PEACE as opposed to staying in a situation that could lead to unfortunate circumstances. Praying for my brother Willie and his wife. MARRIAGE is BEAUTIFUL. But… IT AIN’T EASY.’

One other follower posted this: ‘What about her peace ? Can she just up and leave? Asking for the kids,’ and a follower posetd this message: ‘LMFAO picture ur daddy going on live saying he needa break from u n your momma.’

Someone else said: ‘Imagine that a person who cheated on his wife the whole time call someone else toxic,’ and one other person said: ‘Peace of mind matters a lot, I wish him all the best, but am still surprised, can someone please tell me what’s happen between India nd Durk.’